Seth Rogen is a comedian and filmmaker who hails from Canada, but who has been involved in some of the biggest American comedy films of the past decade. Rogen is a talented writer who is known for his habit of playing “stoner” type characters who struggle with commitment.

However, in real life, Rogen is in a long-term relationship with writer/actor Lauren Miller. The two have been married for over a decade and have been very open about their romance. In 2011, Rogen spoke with Howard Stern about his upcoming nuptials, revealing that he did not plan to get a prenup prior to the marriage.

What did Seth Rogen say about refusing a prenup? 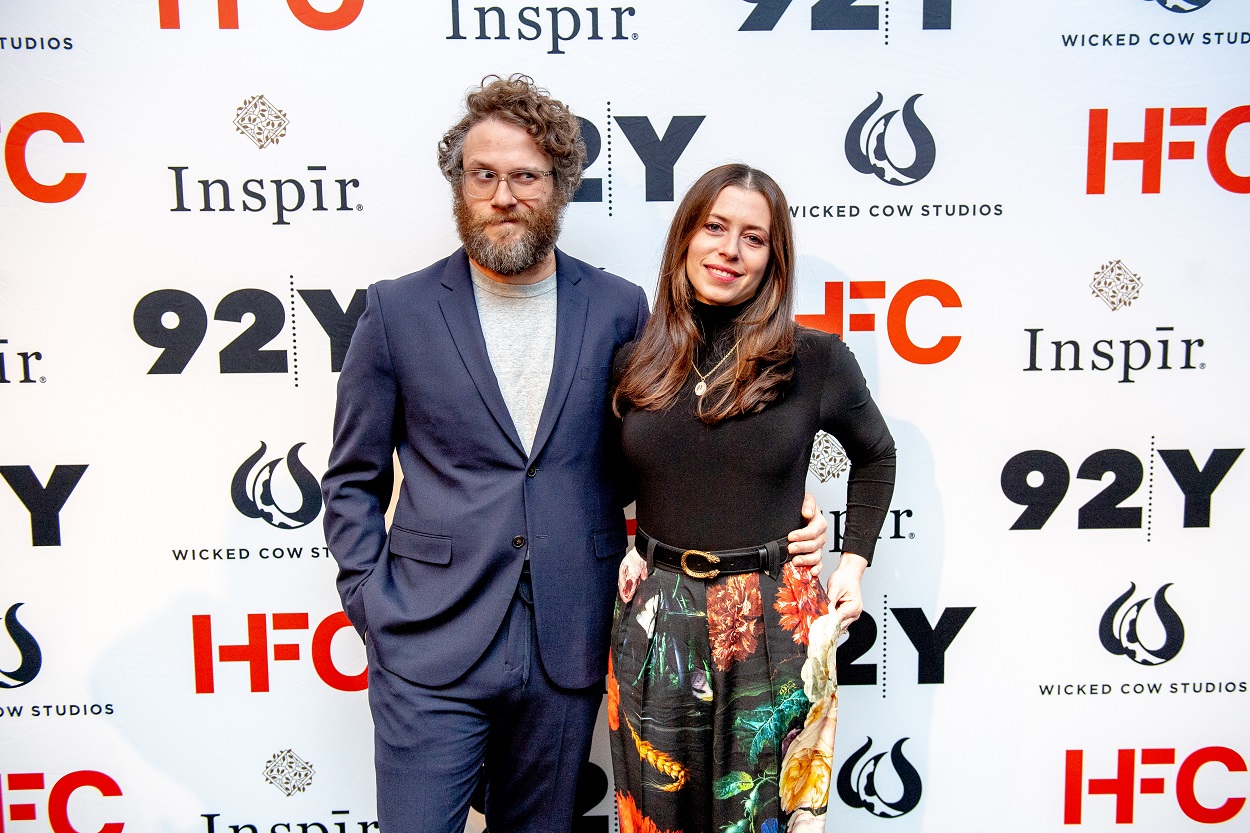 Rogen might be a Hollywood heavyweight, but even in 2011, he was choosing to play by his own set of rules. In a January 2011 interview with Stern, Rogen talked about his wedding plans with his fiancee, Miller.

When Stern asked Rogen if he planned on getting a prenup, strongly suggesting that he should, Rogen surprised Stern by saying no. “I’m not,” Rogen said, according to HuffPost. “My business manager told me to get one too.”

Rogen acknowledged that celebrity marriage can be a risky business, but reiterated his point by saying “Marriage can be expensive and if I lose millions then it’ll be the best millions I’ve spent.” At the time, Rogen and Miller had only recently gotten engaged, so the subject of their marriage was a Hollywood hot topic.

When did Seth Rogen get married to Lauren Miller?

Rogen might not have cared much about a prenup with Miller because their relationship was already solid by the time they got engaged in 2010. Rogen and Miller started dating in 2004, not long after Rogen’s big-screen debut in the movie Donnie Darko. Just one year later, Rogen’s career would really take off, with a featured role in the hit comedy The 40-Year-Old Virgin.

According to Insider, Rogen proposed to Miller in 2010, when Miller was in the closet changing clothes. As Rogen would later reveal to Conan O’Brien, “I had already kind of started (to propose). I didn’t picture it like this, and I know she didn’t picture it like this.” Still, Miller said yes, and the two settled in to enjoy some buffalo wings and Top Chef to celebrate their engagement. The couple would tie the knot just about one year later, in a star-studded ceremony in Sonoma, California.

What has Seth Rogen said about choosing not to have children?

In a 2021 interview with Howard Stern, Rogen talked about their decision not to have kids. “I wouldn’t be able to do all this work that I like,” Rogen said, according to People. “People are always like — it’s something I think I was uncomfortable answering this before — but they were like, ‘How do you do so much?’ The answer is I don’t have kids. … I have nothing else to do.”

Rogen said that he and Miller “have so much fun,” noting that his wife of 10 years wants kids “even less” than he does. Ultimately, Rogen and Miller have managed to create a very happy life for themselves, free from many traditional trappings – and that’s something for anyone to admire.