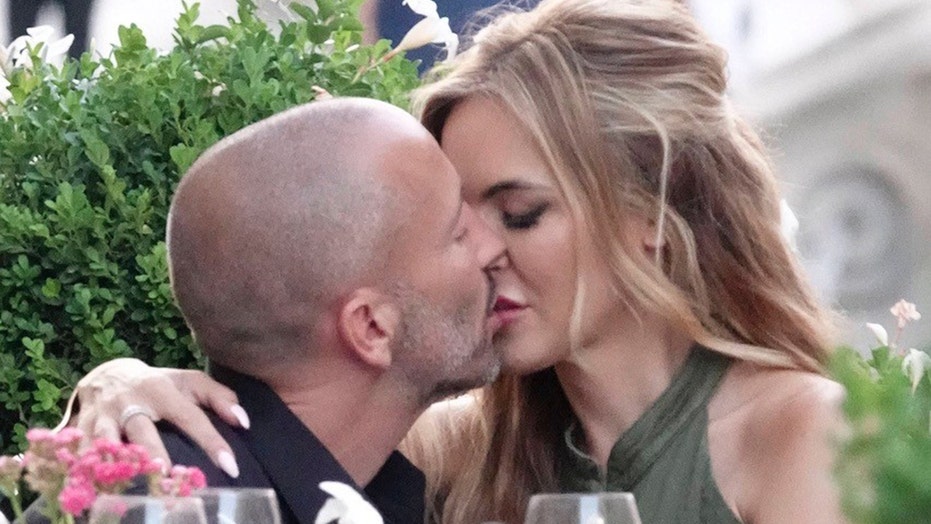 Photographers snapped the long-rumored couple engaged in a passionate kiss while out on a lunch date during a vacation to the Italian capital near the city’s famous Spanish Steps before they ultimately left and headed to the famed Trevi fountain where they tossed coins into the world-famous monument.

Stause, 40, confirmed she was dating her reality star boss, 44, in PDA-filled photos from their vacation to Capri, Italy.

In a photo posted on Wednesday, Oppenheim can be seen kissing Stause’s neck. He responded to the photos with a heart emoji in the comments section. 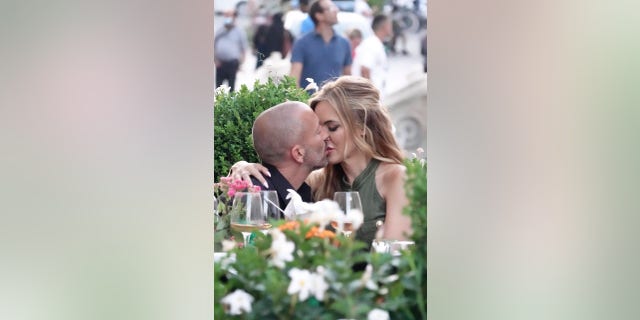 Oppenheim previously dated Mary Fitzgerald – who also works at his brokerage and he told Fox News in November that balancing the intertwining business and personal aspects of his life is a breeze given the familial approach he takes to his employees.

“It’s not difficult at all for me. And the reason being is that many of the people at this brokerage are longtime, very close – some of my best friends and I love the people who work at this brokerage,” he said. “And yes, Mary and I had a romantic relationship.”

“But quite honestly, what I deal with, with Mary, which is both a personal/friendship relationship is the same thing I have with everyone, to be honest. I’m very close with everyone here,” he added.

While Oppenheim said it would be one thing if Fitzgerald was his only close friend, the fact that many of the agents are some of his best friends in life, everyone in their circle of understands the arrangements “and by the way, they’re all my really close friends, too.” 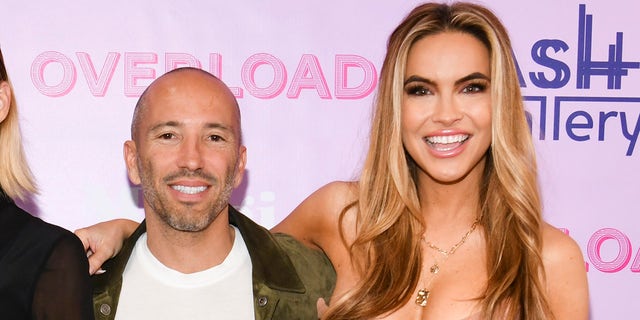 Stause was married to actor Justin Hartley for two years before he filed for divorce in November 2019.

The “This Is Us” actor, 44, paid a tribute to his wife Sofia Pernas on Saturday in honor of her 32nd birthday. 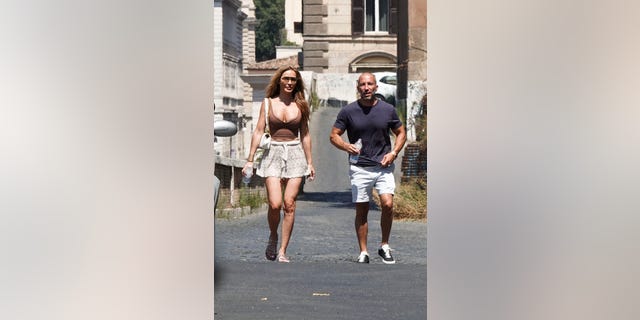 “Happy Birthday to my beautiful Sofia! This amazing woman makes me laugh out loud every single day,” Hartley captioned an Instagram post. “Here’s to taking down oysters all over the world! I love you very much!”

Pernas, who recently tied the knot with Hartley, wrote in the comment section, “Can’t wait. I love you!”