Selena Gomez is about to embark on her journey as an adult television actress for the first time since her days as an adolescent on Disney Channel’s “Wizards of Waverly Place.”

The 29-year-old performer starred in the series from 2007 to 2012 and the world will see Gomez as they’ve never seen her before – acting as a character in her real-life age range in the limited Hulu series “Only Murders in the Building.”

The comedic ensemble with a murder-mystery podcast set as the show’s backdrop will see Gomez playing alongside Steve Martin and Martin Short – each of whom also serve as executive producers, as a ragtag crew who attempt to solve a murder within the apartment building in which they live.

“I signed my life away to Disney at a very young age, so I didn’t know exactly what I was doing,” Gomez told journalists through laughter on Friday during the virtual Hulu panels of the CTAM Television Critics Association’s Summer Press Tour. 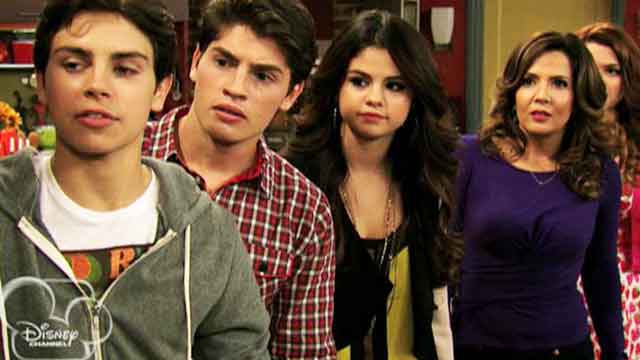 “The level of sophistication of the material is the first reason why I wanted to do this,” she continued of being able to play in a more mature and revealing space as an actress. “But when I was a kid, I didn’t know what I was doing. I was just running around on set and now I just feel like a sponge and I soak up all the wisdom that I can.”

Gomez added: “It’s just it’s really nice to be back on TV and it’s nice to be cast as my actual age, which never happens. So I am very happy to be doing this. I was just a kid. I didn’t know what I was thinking.”

Gomez was originally set to play Hannah Baker instead of Katherine Langford on Netflix’s “13 Reasons Why” but instead, became an executive producer on the title.

Asked about the dynamic she shared on set with the likes of “Father of the Bride” costars Martin, 75, and Short, 71, Gomez explained that in her estimation, the revered performers simply carry a different level of humor which she believes is lost in the modern era of Hollywood.

Gomez continued: “I think for me that was something that I really appreciated. But I have to be honest, I don’t know if I’m going to do my job and I just really hope that I can live up to these incredible people. And I will say, though, I learned a lot from the first episode to the end, I even made a joke to John about like I wish now I could redo the entire first episode because of how developed I felt towards the end.”

Elsewhere, Gomez reflected on “Only Murders” serving as the first television series she will star in as an adult and elected to point out the fact that the “Bringing Down the House” actor and “Three Amigos!” performer have “been doing this longer than I’ve been alive.”

“They are so humble and they are kind and they are there till the very end and they are just really they’ve set such an example for me,” she raved of the acting pair, adding, “if anything, I would be so lucky to have a career that lasted that long.” 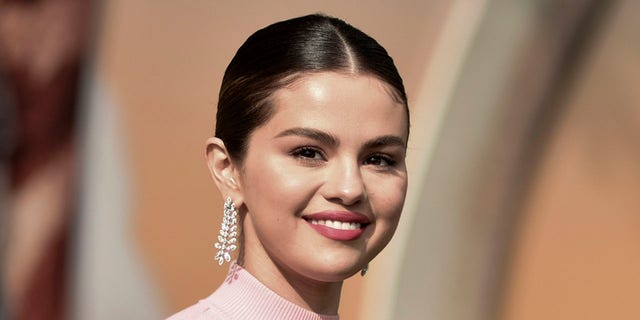 Selena Gomez says she "signed" her "life away" to Disney as young actress.
(AP)

The show will also see a bevy of cameos including that of famed musician Sting, who came ready to improvise during his time on the series.

“Only Murders in the Building” begins streaming on Hulu on August 31.

Tags: Gomez, Says, Selena, she, signed
You may also like
Celebrities News