Selena Gomez, who’s long been outspoken about her mental health struggles, got even more candid with Rolling Stone as part of her cover story. The “Only Murders in the Building” star revealed that she’s entered four different treatment centers since her early 20s. “I think when I started hitting my early 20s is when it started to get really dark, when I started to feel like I was not in control of what I was feeling, whether that was really great or really bad.” She spoke of the lows she’d experience, explaining, “It would start with depression, then it would go into isolation…Then it just was me not being able to move from my bed. I didn’t want anyone to talk to me. My friends would bring me food because they love me, but none of us knew what it was. Sometimes it was weeks I’d be in bed, to where even walking downstairs would get me out of breath.” And while she’s never attempted to end her life, she admits to having contemplated suicide in the past. “I thought the world would be better if I wasn’t there,” she admitted. Selena, however, has since found strength in having bipolar disorder. “It’s one of the best hospitals for — they’re kind of covering everything in the mental health space. So, I was able to say my diagnosis out loud for the first time…And it gave me such strength, and — it wasn’t easy,” she told Kelly Clarkson in a separate interview of her visit to McLean Hospital in Los Angeles.

On Nov. 2, Dwyane Wade took to Instagram to address ex-wife Siovaughn Funches’ “damaging lies” after she accused him of using their transgender daughter Zaya for publicity and profit. “While none of us are surprised by Siohvaughn’s attempt to fight Zaya’s identity and her unwavering attempt to drag my name through the mud, I’m very disappointed that she continuously finds ways of centering herself and HER needs, without regard to her children,” wrote Dwyane. “I’ve given her the opportunity to reach out to Zaya’s teachers, doctors and therapist over the years and even meet her friends, so she could get her own understanding of our child’s needs for her LIFE! She won’t do it!” he continued. While Siovaughn claims to be a “good Christian mother,” she is an “absent parent” who has not attended a single “recital, graduation, school dance, play date, practice, parent teacher conference etc.” Concluded Dwyane, “The high road has long run out of real estate…My lawyer will be in contact.” Dwyane was married to Siovaughn from 2002 to 2010. They share daughter Zaya and son Zaire. The former professional basketball player married actress Gabrielle Union in 2014, with whom he shares daughter Kaavia. He shares son Xavier with Aja Metoyer.

As reported by Page Six, exes Tom Brady and Gisele Bündchen had “an ironclad prenup” that allowed their divorce proceedings to move quickly. “There was an ironclad prenup set down before they married in 2009,” explained the source. “They both have their own separate business entities, so the separation of their wealth wasn’t that complicated in the end. The only other major factor was dividing up their massive property portfolio.” The Tampa Bay Buccaneers quarterback is believed to keep the $17 million mansion that is under construction on Miami’s Indian Creek Island. Gisele was said to have quietly bought her own home in Miami Beach for $1.25 million ahead of their divorce. The supermodel is also expected to keep their home on Nicoya Peninsula in Costa Rica, a regular vacation spot for her and the kids. Additional properties in their lucrative portfolio include a New York City apartment (where Gisele had been residing amid their split) and a home in the Bahamas.

While chatting with British Vogue, Sienna Miller opened up about a time in which she was told to “f— off” by an “extremely powerful” Broadway executive after requesting the same pay as her male costars. As per the “Anatomy of a Scandal” actress, she was offered “less than half” of what her male counterpart was earning for a New York City-based play years ago. “I said to the producer, who was extremely powerful, it’s not about money — it’s about fairness and respect, thinking they’d come back and say, ‘Of course, of course.’ But they didn’t,” recalled Sienna. “They just said, ‘Well f— off then.'” This isn’t the first time the British actress, who was born in New York City, has found herself fighting for the same pay as her male costars. After landing a role alongside the late Chadwick Boseman in 2019’s “21 Bridges,” Sienna was made aware of the massive pay disparity between them. Ultimately, Chadwick took a pay cut in order to boost Sienna’s salary.

On Nov. 2, Cher and rapper Alexander Edwards, who shares a son with ex Amber Rose, sparked romance rumors after they were seen cozying up to one another. The pair was spotted leaving together after having dinner with rapper Tyga at Craig’s in Los Angeles. While Tyga found his own way to their second location, Los Angeles hotspot The Nice Guy, Cher and her younger man were seen traveling in the same vehicle together. Cher, who is 76, is 40 years Alexander’s senior. The rapper marked his 36th birthday this year. 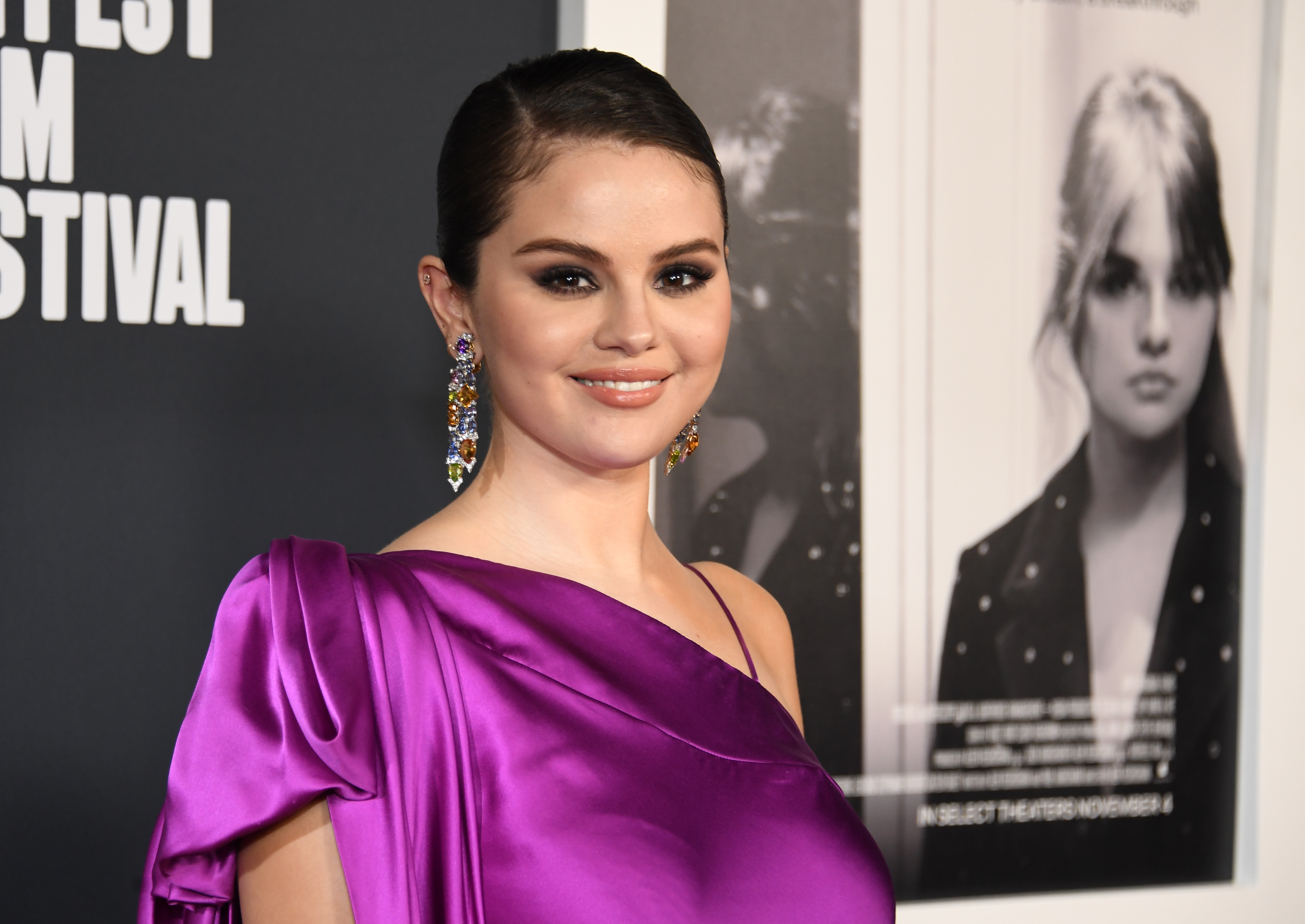 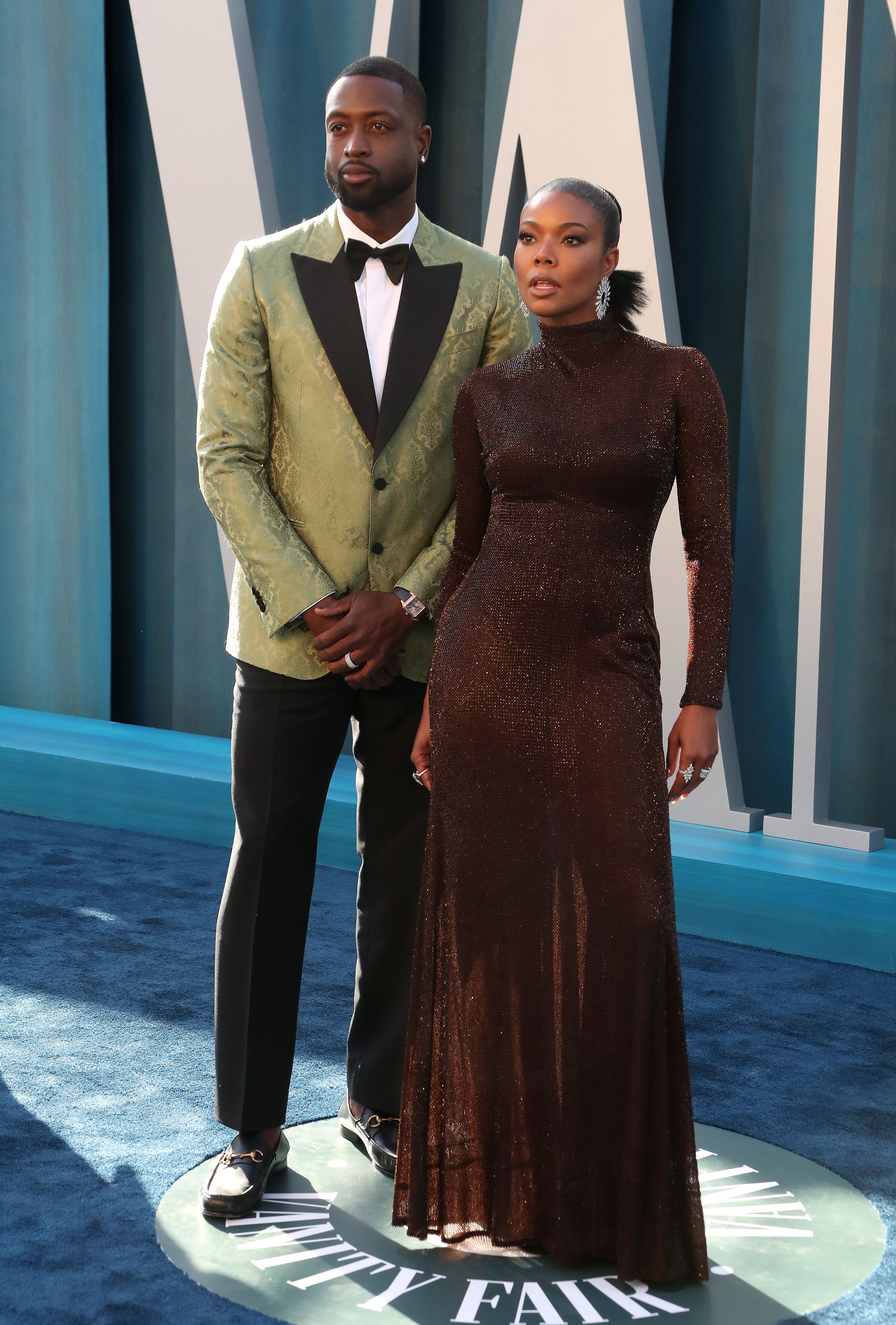 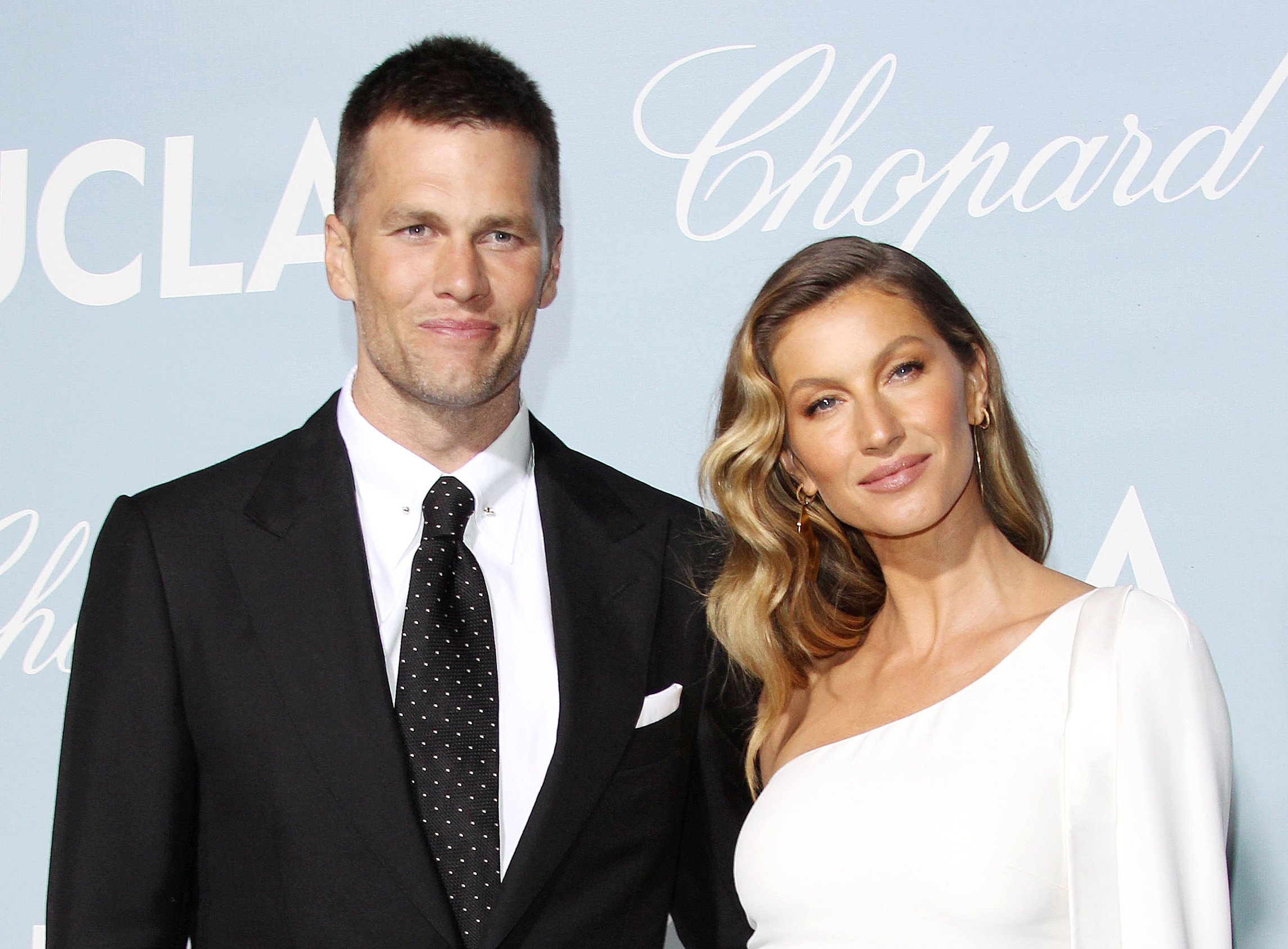 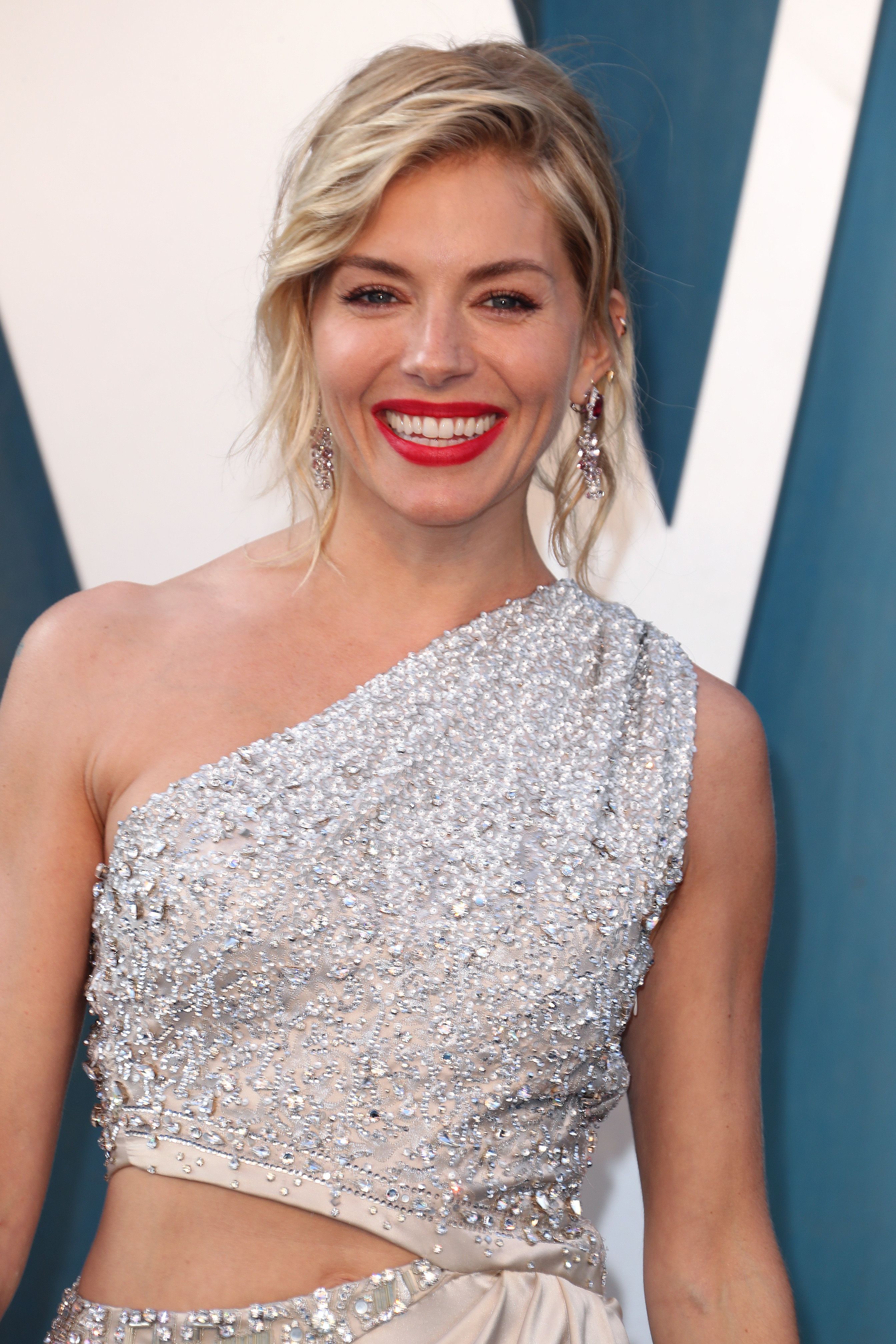 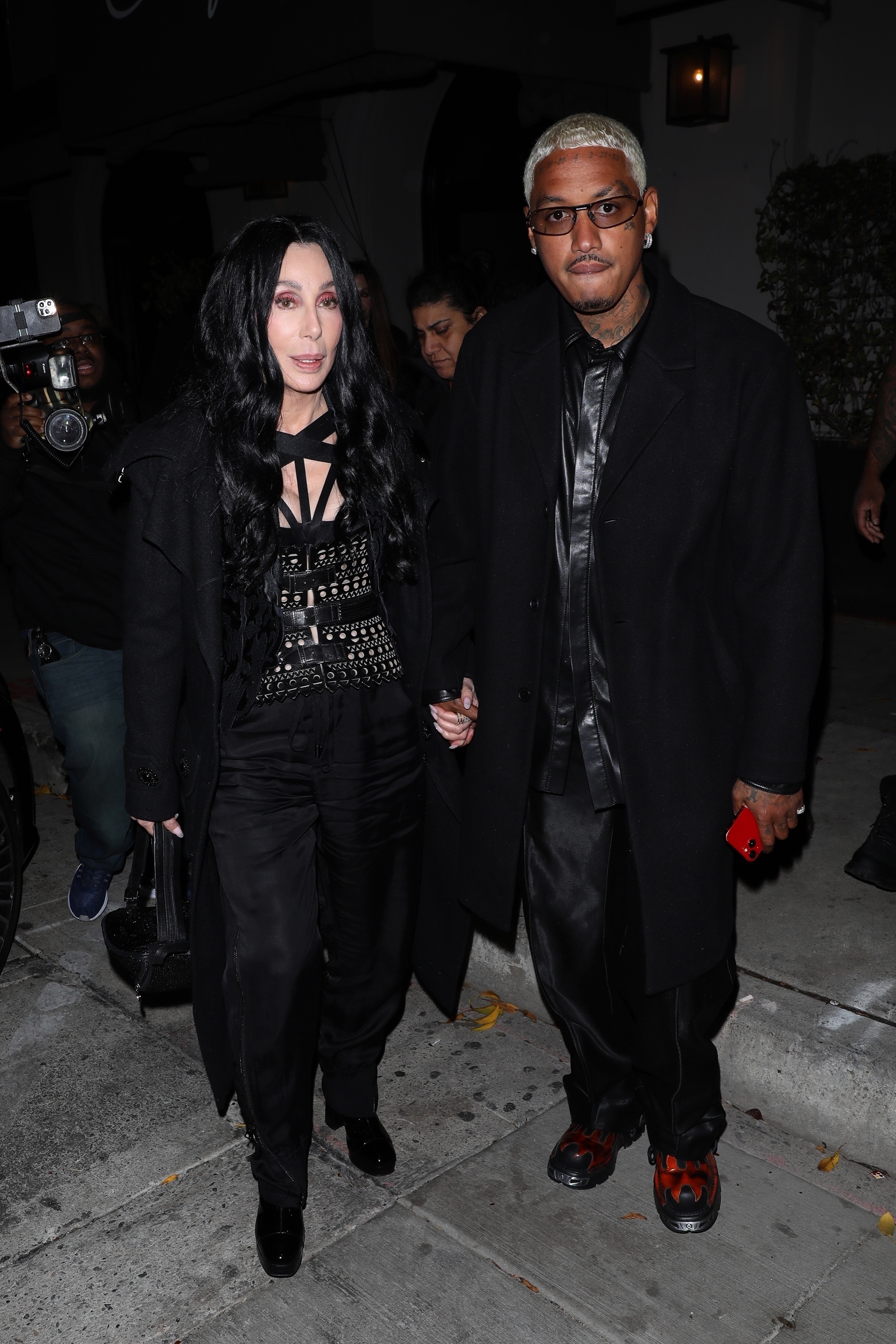 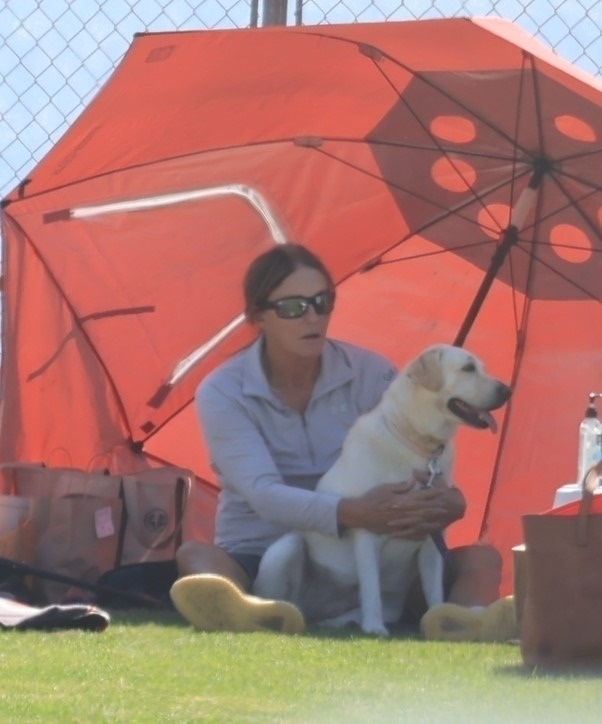