The experienced music industry veteran was at home in Santa Rosa, California on September 5 with his wife, Julia Dreyer Brigden, when he apparently began to dig a grave in the backyard for the couple’s pet Australian Shepherd.

The 14-year-old dog had been “in poor health and not eating” for several days before that, according to reports, and the couple was sadly planning to put it down. As it turned out, the dog died just two days after Brigden.

According to TMZ, at some point while Brigden was digging the grave, the hole collapsed. He was killed “immediately” in what his wife termed a “freak accident.”

Whatever happened clearly must have happened very quickly. A neighbor is reported to have called 9-1-1 in the moments after the hole collapsed, but when first responders arrived, Brigden was already dead. Further details have not been released, and Brigden’s wife declined to share more than that with the media. He was 73 years old, according to Fox News.

Rock and roll guitarist Joe Satriani, whose career Brigden managed for decades, released a statement about the beloved man’s sudden and unexpected passing:

“It’s been a crazy and wonderful 33 years of rock ‘n’ roll. I’ve never worked so hard, played so hard, laughed and cried so hard, made so much music and had so many worldwide adventures, and all with Mick by my side. He was the ultimate music business mentor. Honest, tough, nurturing, hardworking, respectful, tenacious, insightful, he was all of things and more. I learned so much about how to be a good person from Mick. Throughout his illustrious career he worked the biggest and the best, but always knew it was important to be kind, be respectful, be cool and do things the right way.”

In addition to his work with Satriani and the Stones, Brigden was also previously the tour manager for the likes of Van Morrison, Humble Pie, Peter Frampton, and Carlos Santana, among others. He enjoyed a long career working in many facets of the music industry, helping to launch Wolfgang Records in the late 1970s and even working to distribute six of Eddie Money‘s studio albums, including the rocker’s 1977 self-titled debut.

Per People, Brigden is survived by Julia, son Jack, stepdaughter Jessica, and grandson David Merz. Our thoughts and prayers go out to his wife, friends, family, and all the musicians he’s ever worked with who are now mourning Mick’s sudden, tragic death. 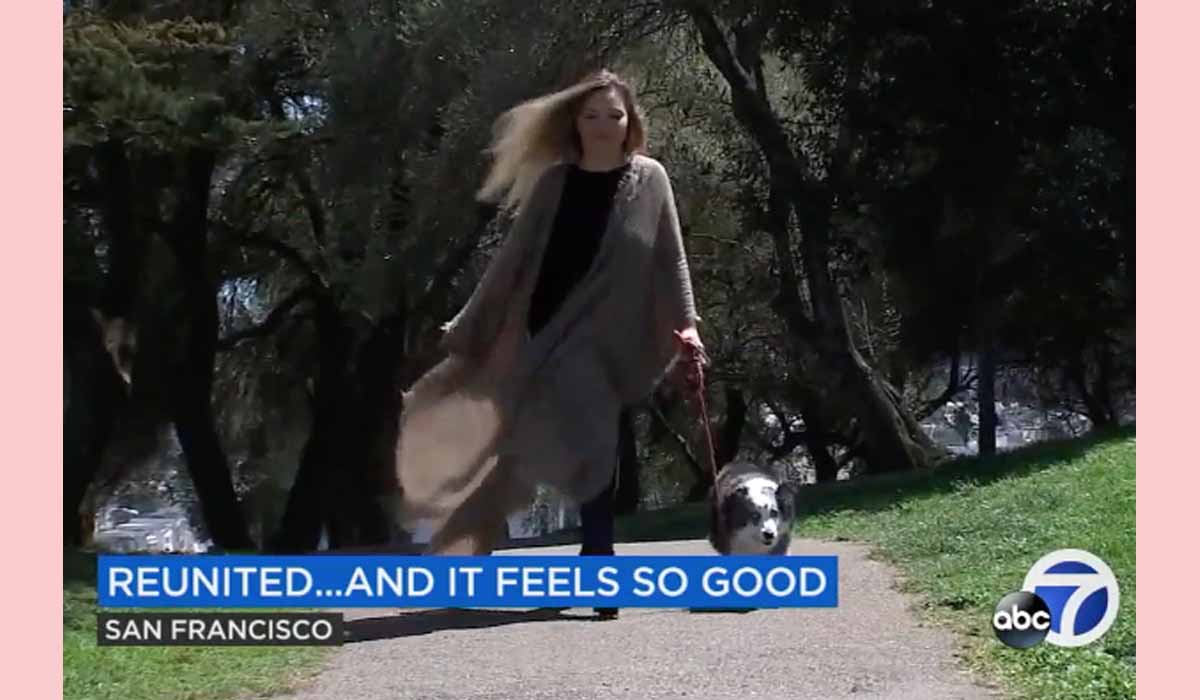