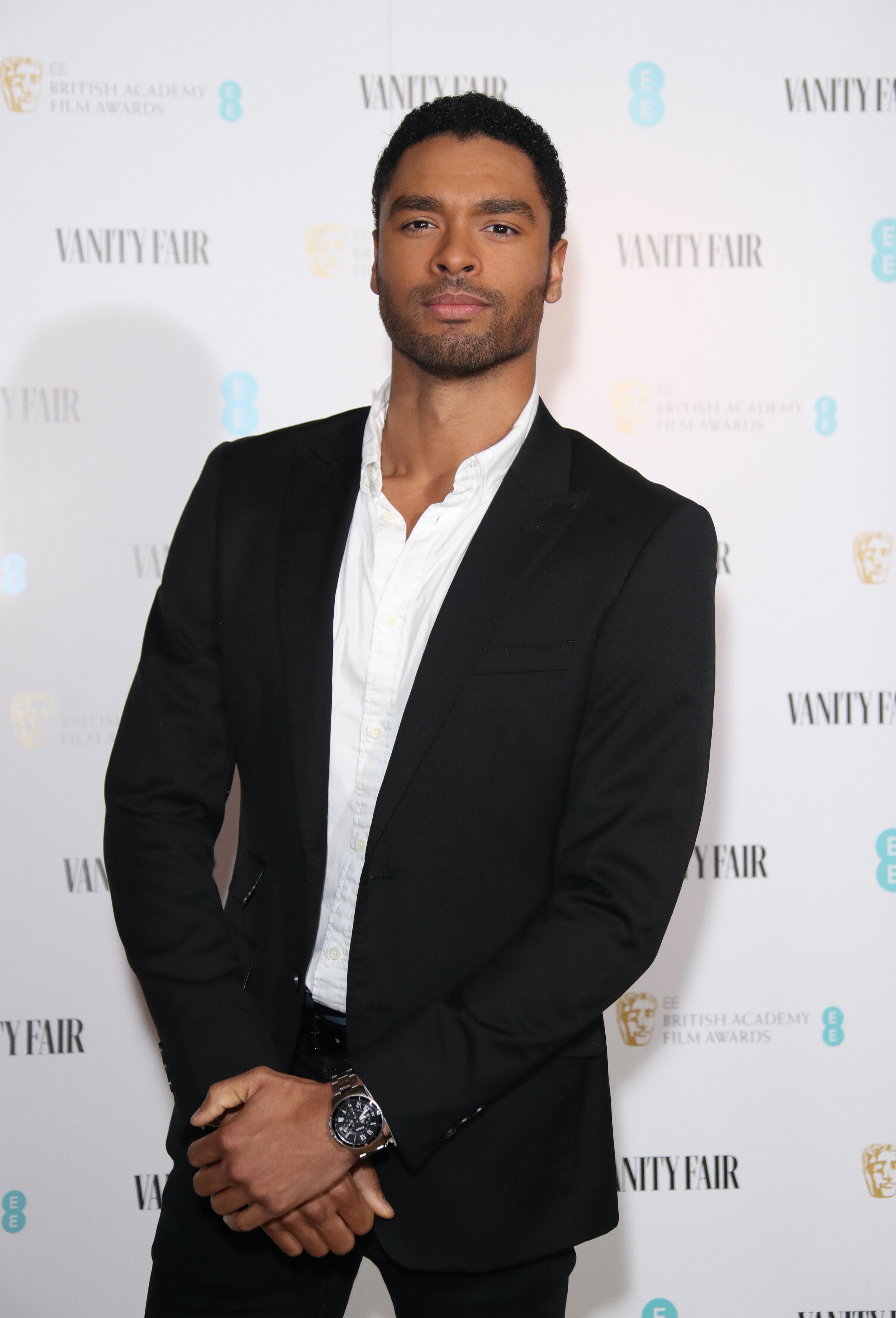 Say it ain’t so! The latest update on Bridgerton has fans in literal tears. On April 2, it was announced the leading man and fan-favorite star Regé-Jean Page is leaving Bridgerton ahead of Season 2. Now, fans on Twitter are claiming the show simply won’t be the same.

The surprising announcement arrived via Netflix’s official Bridgerton Instagram account, and was poetic from start to finish.

"Dear Readers, while all eyes turn to Lord Anthony Bridgerton’s quest to find a Viscountess, we bid adieu to Regé-Jean Page, who so triumphantly played the Duke of Hastings," the caption began.

"We’ll miss Simon’s presence onscreen, but he will always be a part of the Bridgerton family. Daphne will remain a devoted wife and sister, helping her brother navigate the upcoming social season and what it has to offer – more intrigue and romance than my readers may be able to bear. Yours truly, Lady Whistledown," it concluded.

It’s a tough pill to swallow for Bridgerton fans, but, don’t worry, Pheobe Deynevor will continue to star in the series. According to The Hollywood Reporter, season two will focus more on Anthony Bridgerton (played by Jonathan Bailey).

You can see the official announcement about Page’s departure below.

After seeing Netflix’s post, fans were devastated. Twitter was soon flooded with messages from fans who were looking forward to seeing Page next season.

"I’m devastated," another fan tweeted. "Thank you so much for bringing Simon splendidly. I love you."