Rachel Bilson is re-living her work on The O.C. — only it’s just that not all memories are necessarily happy ones!

The longtime TV star — who most famously played Summer Roberts on the early ’00s hit primetime teen soap opera — is looking back on the show’s biggest moments with her podcast, Welcome To The O.C., Bitches!.

And in this week’s brand new podcast ep, Rachel reflects on a particularly controversial episode!

Speaking candidly about the eleventh episode of the first season in this week’s new show, Rachel recalls how her character Summer was in an emotional battle with Samaire Armstrong‘s Anna over the love and attention of Seth, played by Adam Brody. Of course, Bilson and Brody dated in real life during the teen drama’s mid-2000s run. But as Rachel reveals this week, there was a bit of a love triangle thing going on even then with Samaire as Anna!

Looking back at the episode called “The Homecoming,” in which Samaire kisses Adam on screen, Rachel noted that the lip-locking scene really got her attention at the time due to some real-world feelings!

“When Seth is in the bedroom with Anna and she goes to kiss him, I see Samaire, like, slip her tongue. I get transported back to 18 years ago and I get a little jealous. It was like the real-life triangle playing out as I’m watching it.”

So does that mean Samaire was trying to get with Brody in real life, then?! Because that would be news!!

Rachel reiterated how that’s at least what it felt like for her at the time — even if Armstrong wasn’t explicitly going after her then-boyfriend when the cameras weren’t rolling:

“I feel like it definitely played out a little bit in real life for a minute, even though not really really, but I remember the tension with Samaire and I like a little bit.”

OK then! So not quite, but she still felt the jealousy pangs?! Well, that’s at least one thing we never knew about The O.C. before. Guess Rachel really is turning this new podcast up to 11, then!

BTW, Bilson previously opened up about what it was like to date Brody — and break up with him — all during the show’s TV run.

Speaking to Dax Shepard for his Armchair Expert podcast back in March, she recalled (below):

“We broke up at the very end, so there wasn’t much after the breakup. We did get married after we broke up on the show, so that’s always fun. That was like the only scene left to shoot — the wedding. Like, ‘you broke up? Let’s give you a wedding!’ But because of what the show was and how young we all were, going through it with someone experiencing the same thing and having that kind of support was really awesome. I’m actually grateful that I did have it. It was definitely a unique experience and I don’t think anyone else could have really understood it had they not been in it, so for that reason, it was super helpful and supportive, and I have total gratitude for the whole experience.”

Anyways, what do U think of Rachel’s jealousy pangs here, Perezcious readers?! Guess it just goes to show that old love dies hard — both on screen and off, apparently! 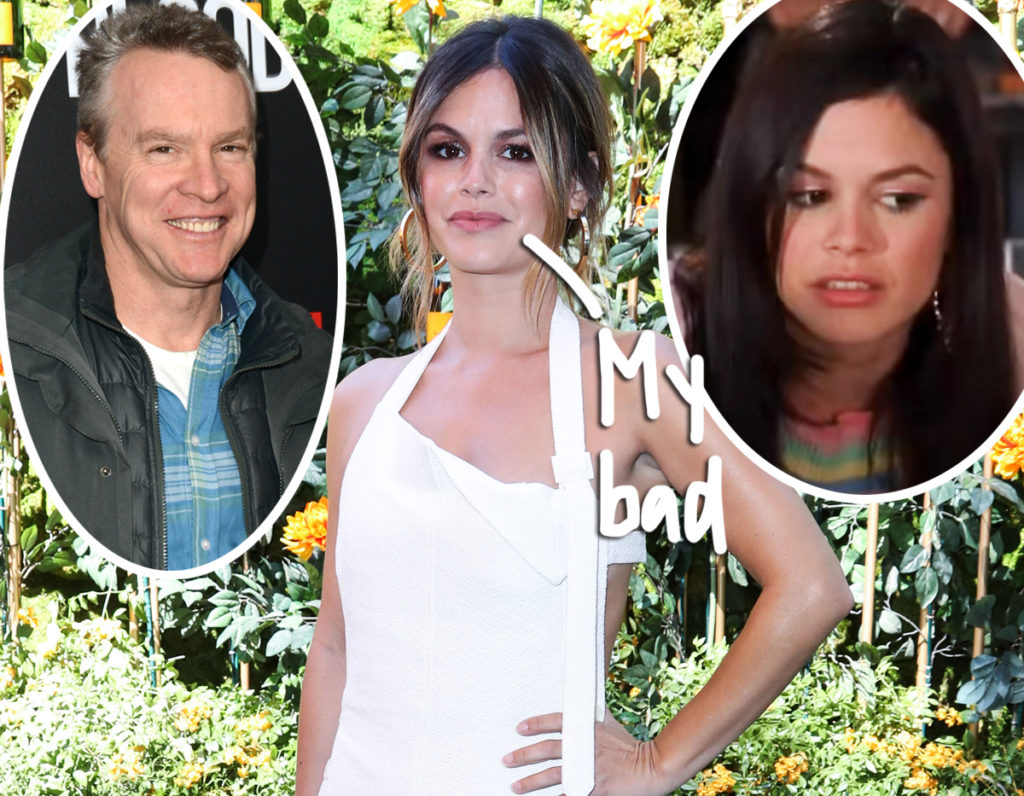 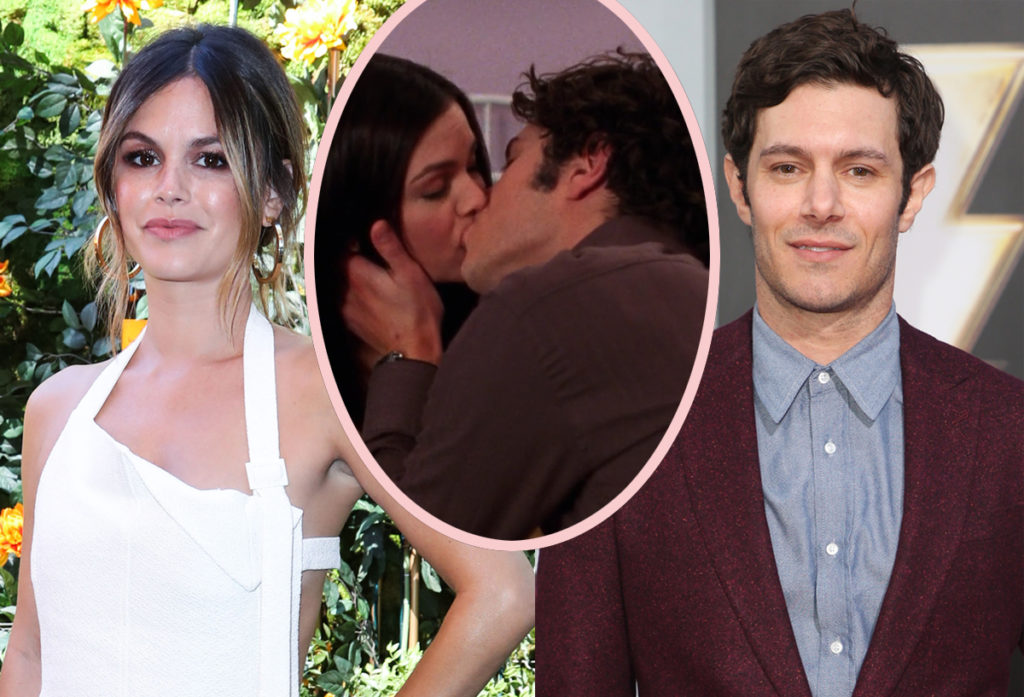 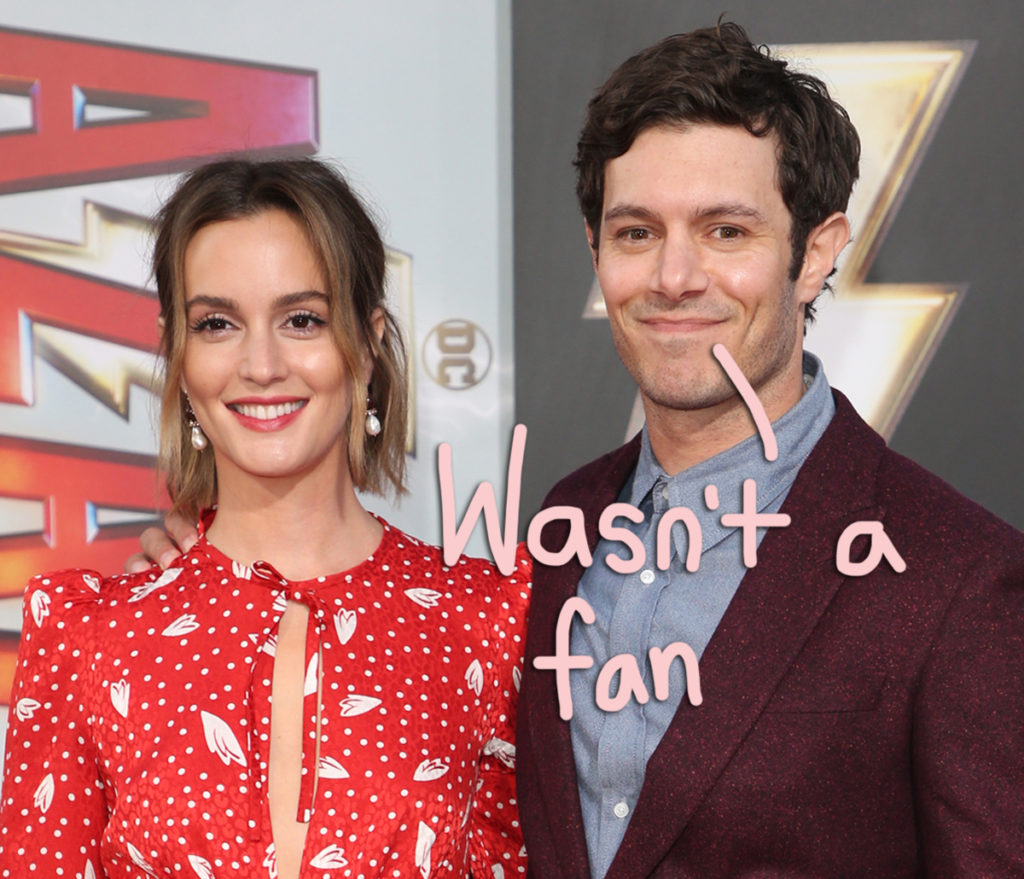 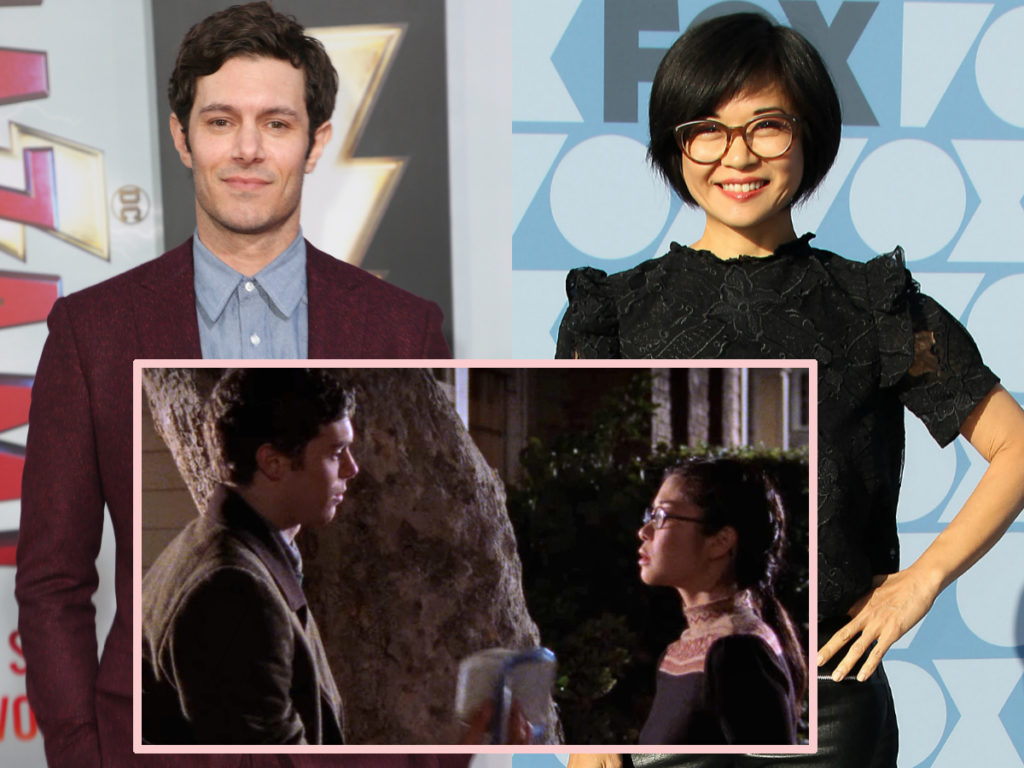 Tags: A, Bilson, Li, Rachel, still
You may also like
Celebrities News