Series was previously recognized as a 2019 Pulitzer Awards finalist 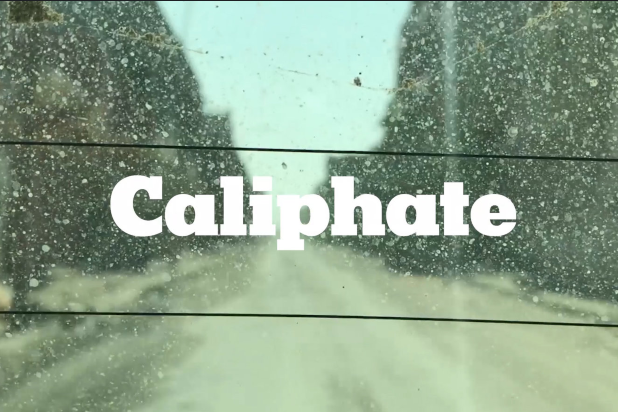 When it rains, it pours for the journalistic debacle that is New York Times’ “Caliphate.” On Tuesday the Pulitzer board formally revoked the discredited podcast’s status as a 2019 Pulitzer Prize finalist, following a request by the paper withdraw its entry in the International Reporting category.

“The International Reporting Pulitzer jury chose a New York Times story and accompanying podcast, ‘Caliphate,’ as one of three finalists in the category. In 2020, after Canadian authorities charged a figure profiled in the entry with perpetrating a terrorist hoax, an internal Times investigation concluded that the work failed its ‘standards for accuracy.’ The Board accepted withdrawal of the entry as an appropriate resolution of this matter,” the group said in a statement.

It’s only the latest humiliating “Caliphate”-related setback for the paper, which garnered much attention and acclaim for the 2018 podcast, including a 2019 Peabody award and the 2019 Overseas Press Club of America award, in addition to its highly prestigious status as a Pulitzer finalist.

The podcast purported to tell the inside story of the terrorist group ISIS from a former member, a man named Shehroze Chaudhry who used a false name, who claimed to have participated in astonishing brutality. But even at the time people raised questions about the veracity of Chaudhr’s story and as it turns out he made the whole thing up. He was arrested by Canadian authorities in September on charges of promoting a terrorist hoax.

The times then conducted its own investigation, which took three more months to reach the same conclusions law enforcement officials did, and on Friday in a podcast appearance, Times executive editor Dean Baquet admitted that the paper did not apply proper scrutiny or editorial oversight when approving the post.

And in a widely mocked interview with NPR, Baquet said: “We fell in love with the fact that we had gotten a member of ISIS who would describe his life in the caliphate and would describe his crimes. I think we were so in love with it that when we saw evidence that maybe he was a fabulist, when we saw evidence that he was making some of it up, we didn’t listen hard enough.”

The Times has since returned the Peabody, and the Overseas Press Club rescinded its award. The primary reporter on the project, Rukmini Callimachi, has been reassigned.

Tags: board, G, honor, Pulitzer, revokes
You may also like
Celebrities News