Anyone who has seen The Crown knows just how dramatic life in the British royal family can be at times. But, according to one of the people closet to Princess Margaret, the late royal’s relationship with her sister, Queen Elizabeth, remained pretty incredible, in spite of all their differences over the years.

In a candid memoir called Lady in Waiting: My Extraordinary Life in the Shadow of the Crown, Margaret’s lady-in-waiting, Anne Glenconner, opened up about what the relationship between Margaret and Elizabeth was really like.

The 87-year-old spend 30 years in service to the late princess and spoke to People about Margaret and Elizabeth’s bond. 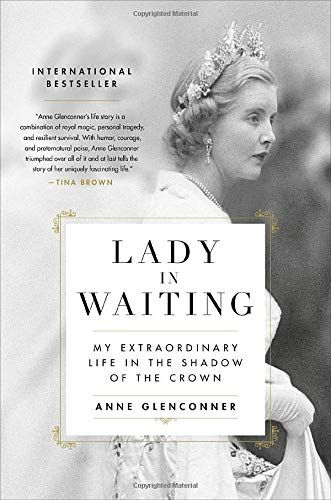 “She always minded about not being educated as well as the Queen. The Queen had people from Eton and Cambridge, naturally. But Princess Margaret was never part of that,” Glenconner explained. “[Margaret] had a governess and was taught to play the piano and speak French. She was very well read and would have really enjoyed being educated in a more stringent fashion.” 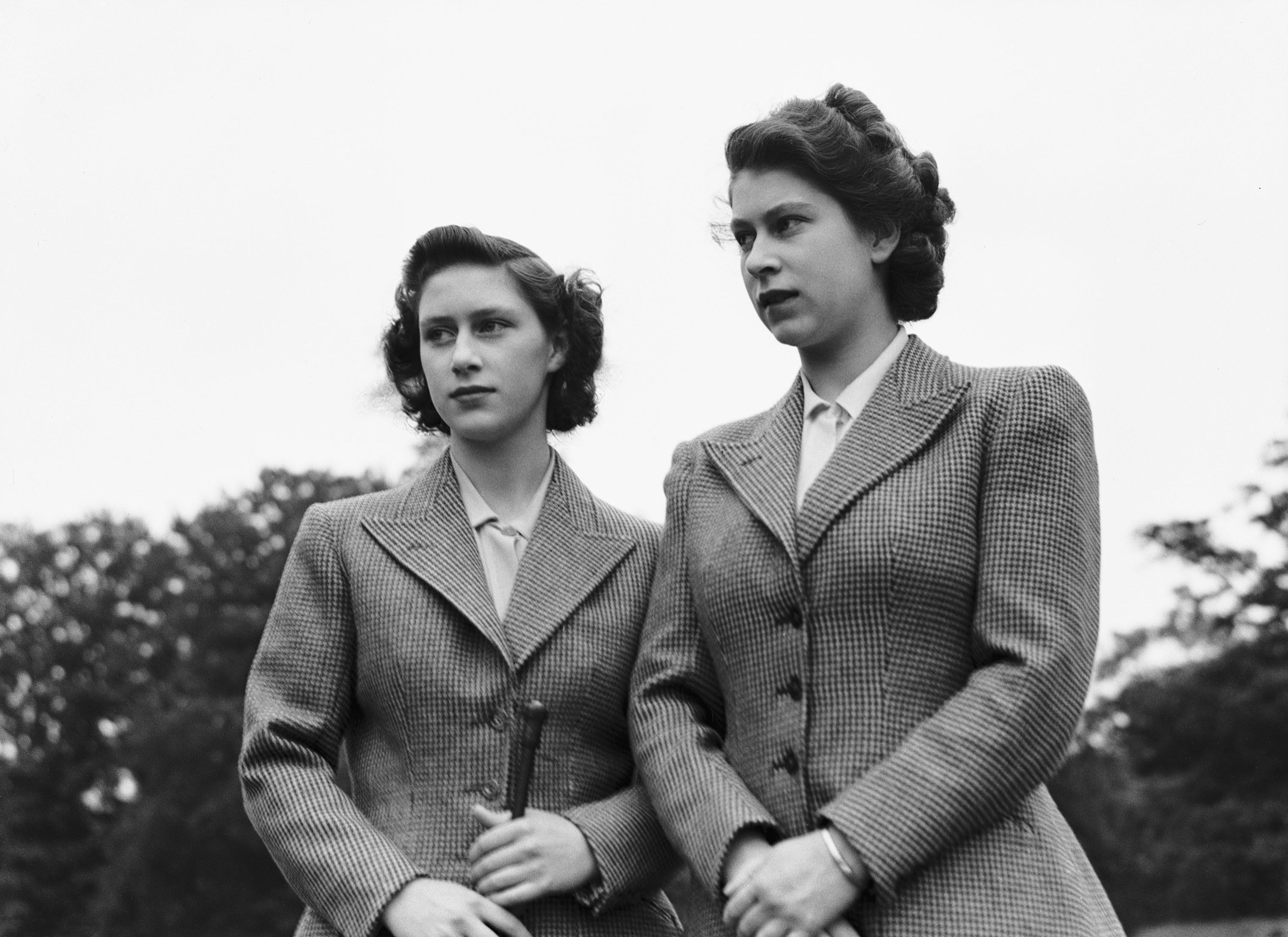 In a 2018 documentary called Margaret: The Rebel Princess, Glenconner explained that the differences in Margaret and Elizabeth’s educations came down to the different paths they knew they were on once Elizabeth became a direct heir to the throne.

“She said to me, That was the first time I sort of thought or realized that my sister was going to be Queen and I wouldn’t really be part of what she was going to do,'” Glenconner explained in the documentary. “It hit her quite hard that their lives were going to be completely different.” 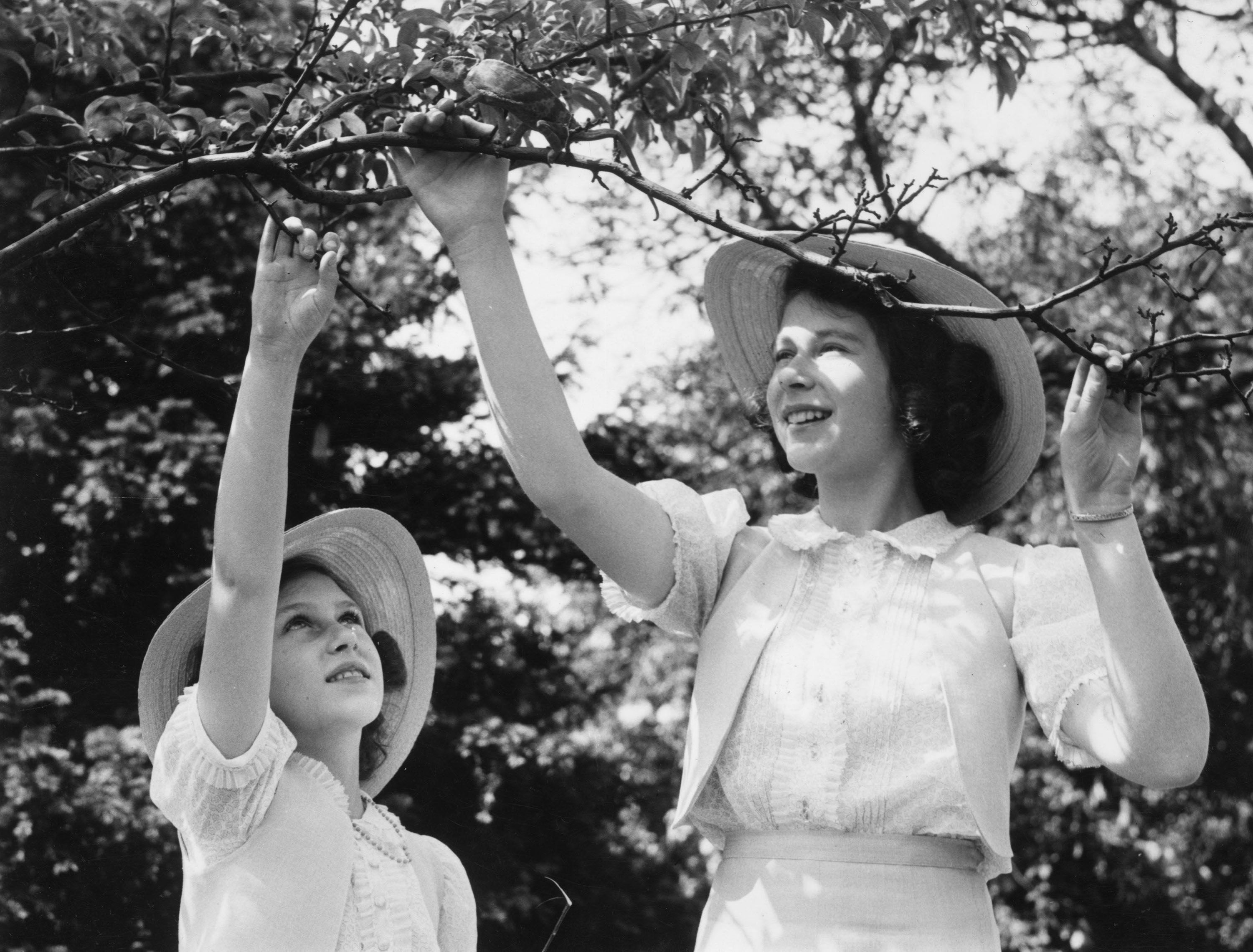 In spite of any differences they had throughout their lives, Glenconner insists that the sisters always maintained a close, special bond. She also believes that their five-year age difference helped keep them on good terms, even when things could have gotten very complicated.

“[Margaret] was terribly loyal to the Queen—and being five years younger, I think it would have been much more difficult if she had been just [a little] younger than the Queen,” Glenconner told People. “There would have been more rivalry. She never said anything.” 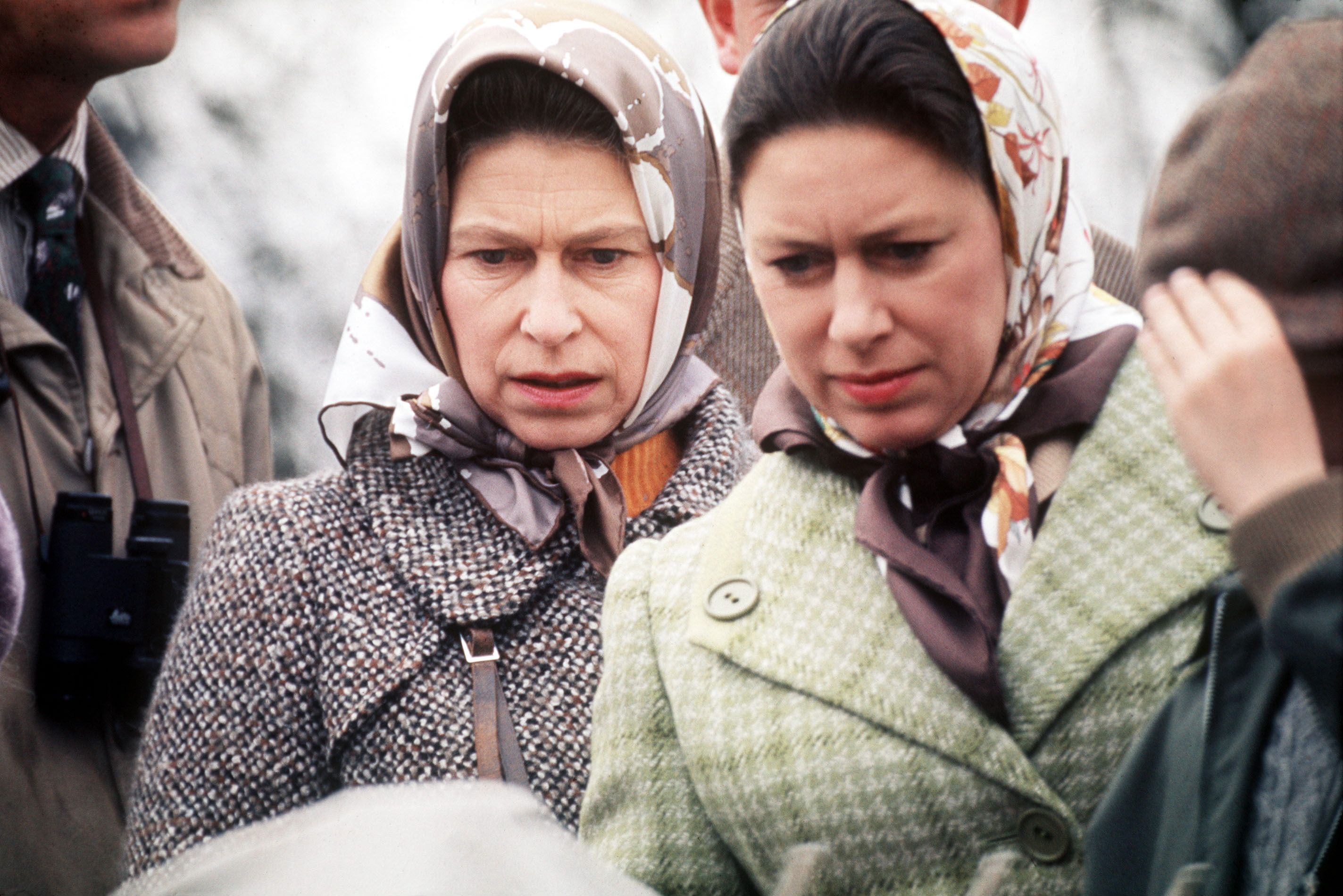 Long story short: No matter how dramatic things seem on The Crown, Margaret and Elizabeth always had a great sisterly relationship.

Tags: Lady-in-Wa, Margaret's, Princess
You may also like
Celebrities News