Burying the hatchet? Prince William and Prince Harry are hoping their upcoming reunion will give them a chance to heal their fractured relationship.

Prince William and Prince Harry’s Rocky Relationship Over the Years

The brothers will both be attending the memorial and statue unveiling for their late mother, Princess Diana, in England on Thursday, July 1, and are planning to “make up” at the event, a source exclusively tells Us Weekly.

William, 39, and Harry, 36, previously reconnected at Prince Philip’s funeral in April. Two months later, the Duke of Sussex and his wife, Meghan Markle, welcomed their second child, daughter Lilibet Diana. With the addition of a new family member, William and Harry are attempting to bridge the gap between them. 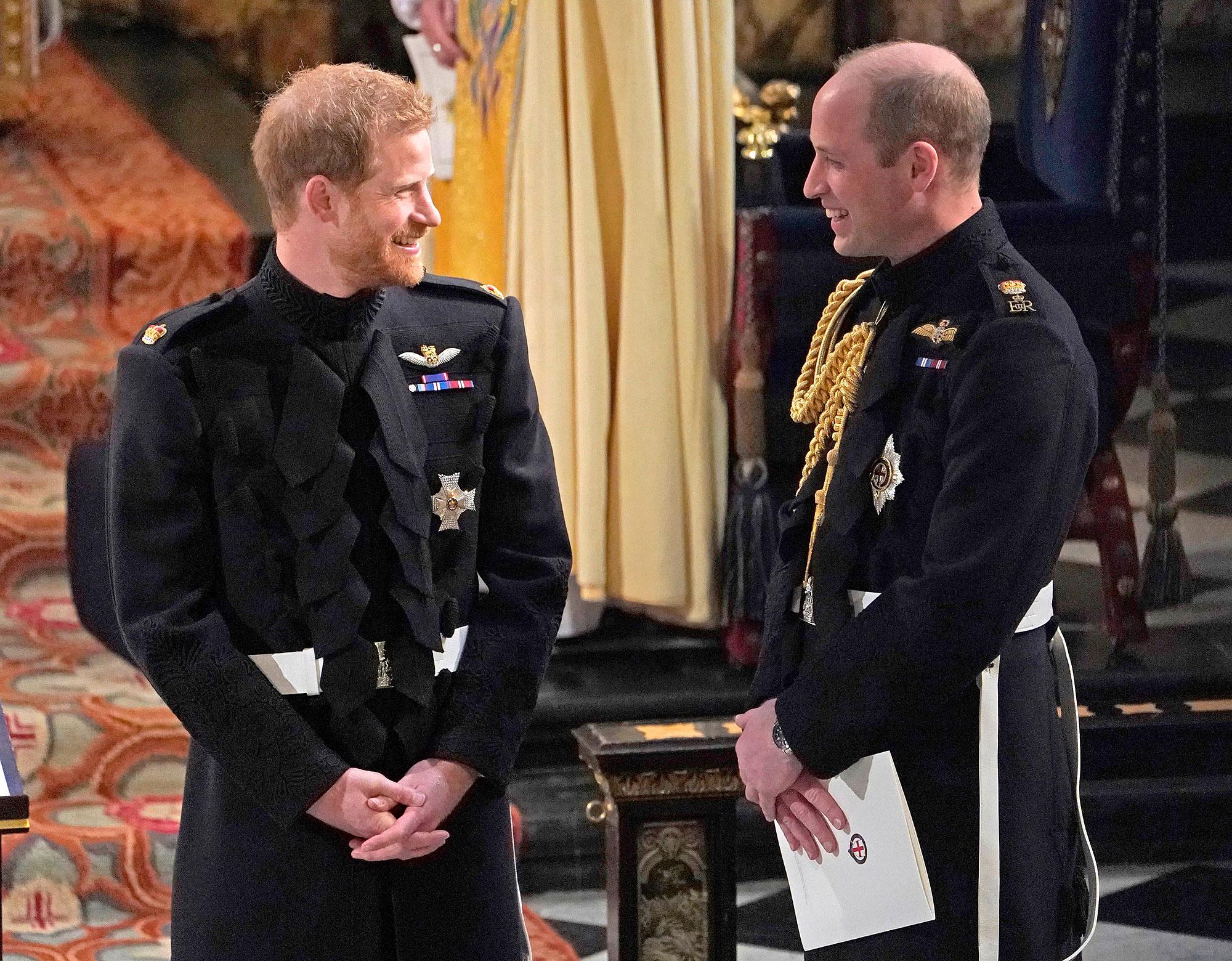 “They didn’t mend the bond at the funeral,” the insider notes. “But since the baby, they want to move forward. Both brothers are ready to move past the rift and have a good relationship again.”

Whispers of a rift between the princes emerged in October 2019, when Harry admitted in an ITV special that he and the Duke of Cambridge are “on different paths.” Three months later, the Sussexes announced their plans to step back from their senior royal duties, which came as a big shock to William, who was “blindsided” by the news, according to a source.

Harry and the Suits alum moved across the pond in March 2020, first staying in Canada before ultimately settling down in California. One year later, the couple broke their silence on their decision to leave royal life behind during an explosive CBS tell-all, where Harry addressed his strained relationships with both his brother and their father, Prince Charles.

“As I said before, I love William to bits,” the Archewell cofounder said at the time. “We’ve been through hell together and we have a shared experience but we are on different paths.”

When it comes to the Prince of Wales, 72, things are a little more tense. “I feel really let down because he’s been through something similar, he knows what pain feels like … Archie is his grandson,” Harry said, adding that “there’s a lot to work through” with Charles. “I will always love him. There’s a lot of hurt that’s happened. I will continue to make it one of my priorities to heal that relationship.”

Where Do Harry and Meghan Stand With the Rest of the Royal Family?

While his connection with his dad has suffered, Harry’s brother seemingly extended an olive branch when baby Lili arrived earlier this month.

“We are all delighted by the happy news of the arrival of baby Lili,” William and Duchess Kate wrote via Instagram on June 6. “Congratulations to Harry, Meghan and Archie.”

Tags: Harry, Prince, to, Want, William
You may also like
Celebrities News