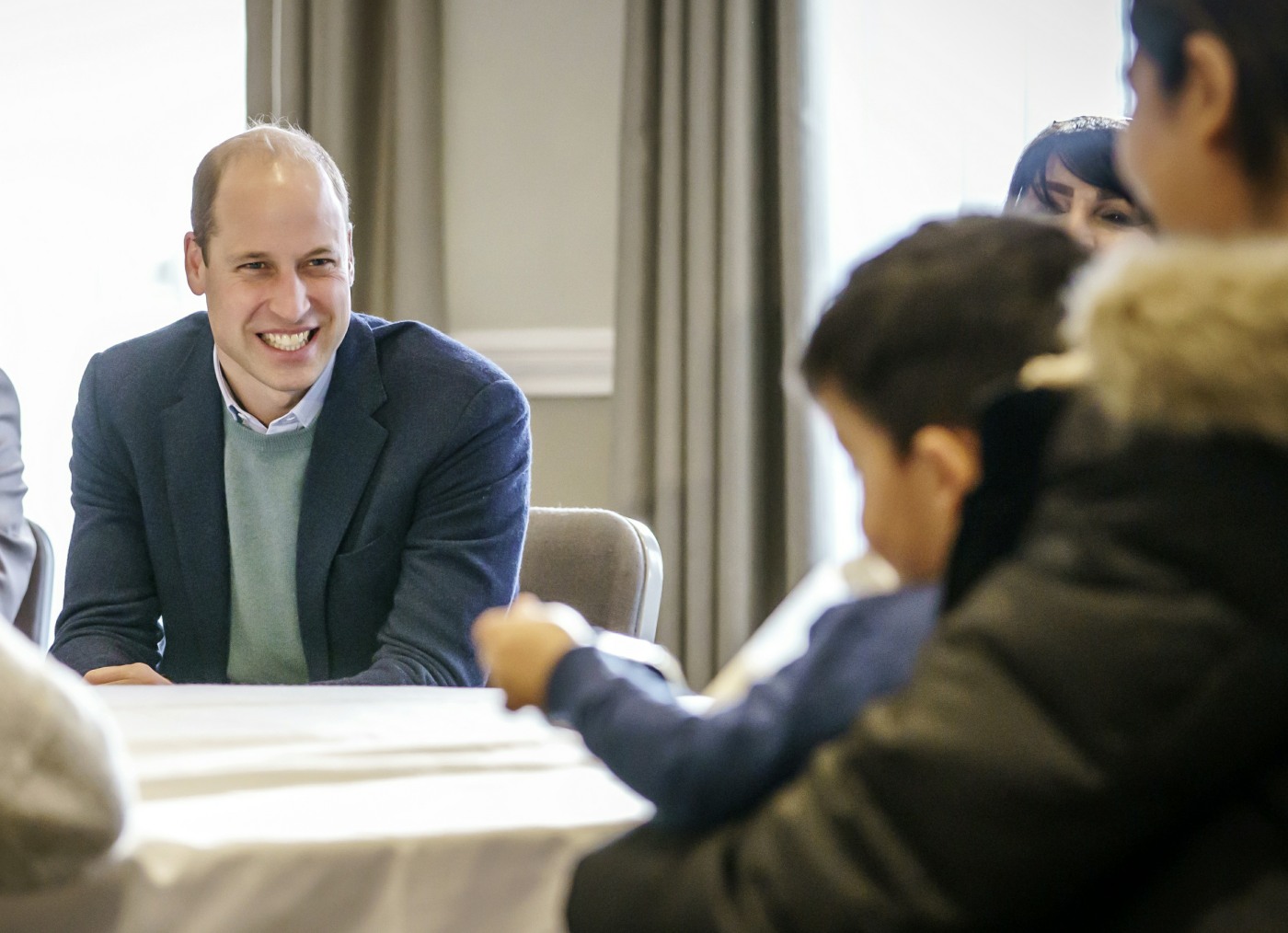 In late November, Prince William visited a hotel full of Afghan refugees. The refugees were extracted from Afghanistan as part of Britain’s Operation Pitting over the summer, as coalition forces withdrew and thousands of Afghan citizens fled the country as the Taliban took control. The British resettlement organization seems a bit thrown together, and there are many stories of Afghan refugees in England feeling like they might have been better off if they stayed in Afghanistan. When William visited the refugees, he didn’t bring anything and he didn’t use his visit to highlight any of the local or national programs designed to help the refugees. He just showed up and thought his keenness was support enough. But wait! It turns out that in addition to bring nothing to the table, William also said vague words about how everybody else should have done a better job. Thank you, Commander Keen.

Prince William privately told Afghan refugees they “couldn’t be more welcome” in the UK as he expressed frustration at the failure to evacuate more people fleeing the Taliban, it has been reported. The Duke of Cambridge is said to have made the comments during a visit to meet some of those who managed to get to the UK after escaping Kabul as it fell to the militants during the summer.

Two decades of British engagement in the South Asia country came to an end on 28 August as the final remaining military and diplomatic personnel left Kabul airport, ending the largest evacuation mission since WWII. Operation Pitting airlifted more than 15,000 British nationals and allied personnel, thousands of Afghans among them, to safety in little under a fortnight.

The UK government also set up a resettlement scheme which committed to taking around 20,000 Afghans over the coming years. But thousands of Afghans were left behind in the extraction, including interpreters who worked for the British army but were not allowed to come to the UK. Thousands of those who have managed to resettle in the UK remain in temporary accommodation and have not yet been housed amid a shortage of social housing.

One refugee, who reportedly met Prince William on a visit to a hotel in Leeds last month, said the duke regretted that more people were not evacuated in August.

“He said he was frustrated at the withdrawal effort in August,” the person told The Times. “He said he wished we could have brought more people to the UK.” Another refugee said: “He asked us: ‘Why is it taking so long to get into permanent homes?’”. He also reportedly told refugees that he “wanted the wider country to be more supportive towards refugees”.

Again, let’s underline this: “He asked us: ‘Why is it taking so long to get into permanent homes?’” HE ASKED THE REFUGEES. Prince William the Tory Puppet did not criticize or question his Tory puppet masters to their faces. He didn’t call up his former private secretary and current high-ranking Tory civil servant Simon Case and register his formal royal disappointment with the state of conditions for refugees. William didn’t speak to his friends in the military or diplomatic service about why they didn’t do more to bring even more refugees into the UK. William just wandered around a group of refugees and asked them why Britain didn’t do more, and why their British settlement situation was so FUBAR. William is so utterly useless. A hedgehog in jeggings would have been more productive during these events. 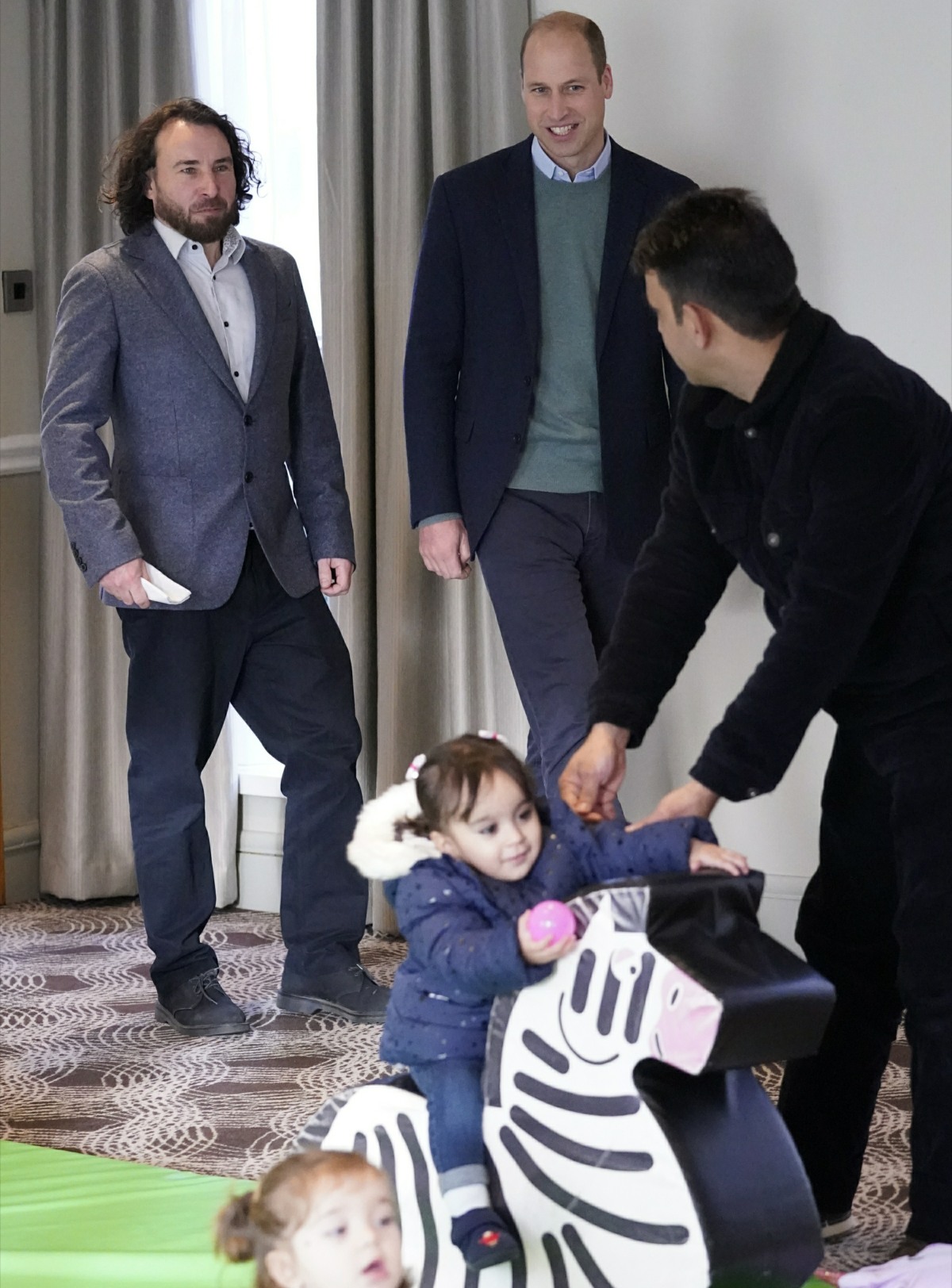 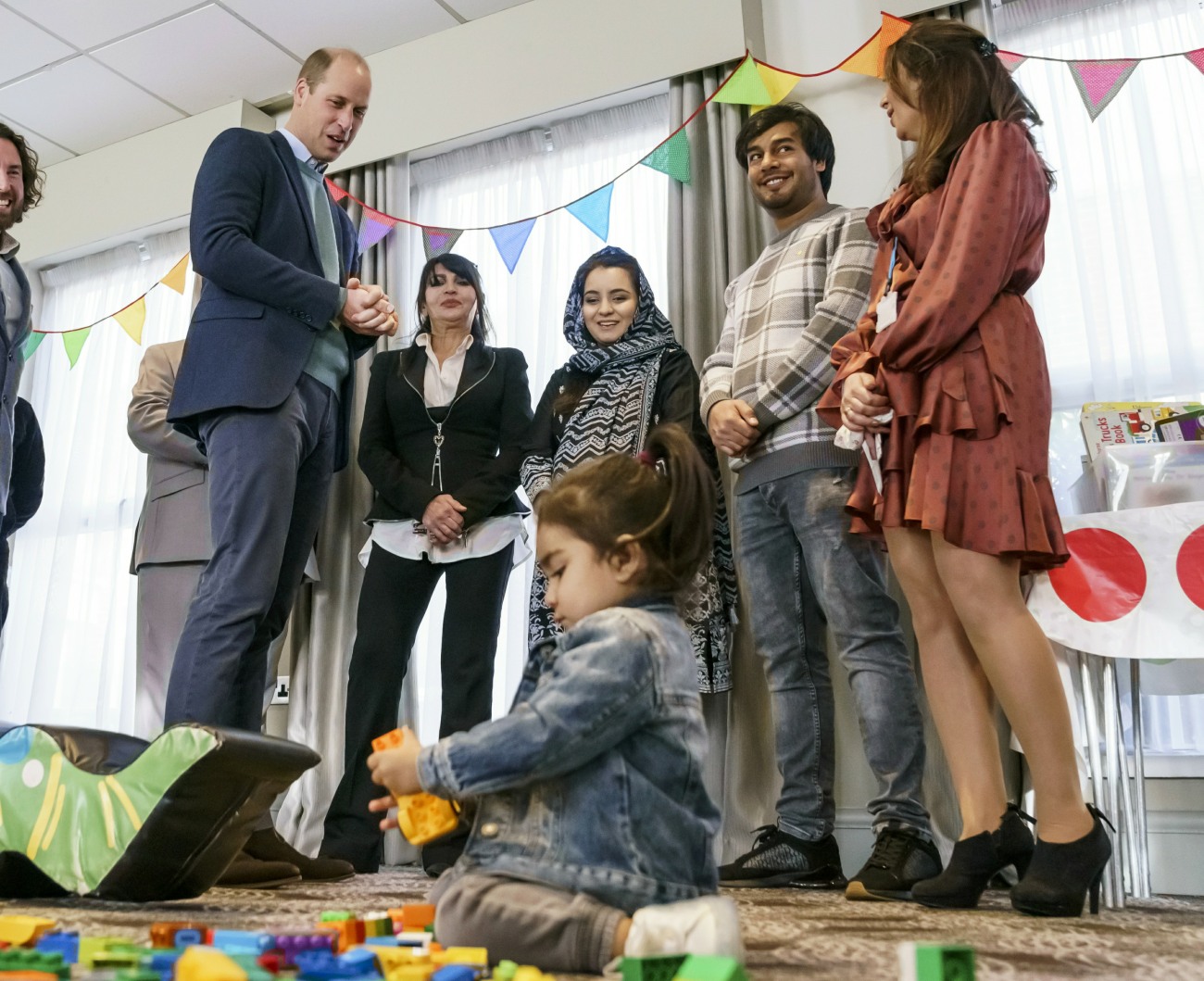