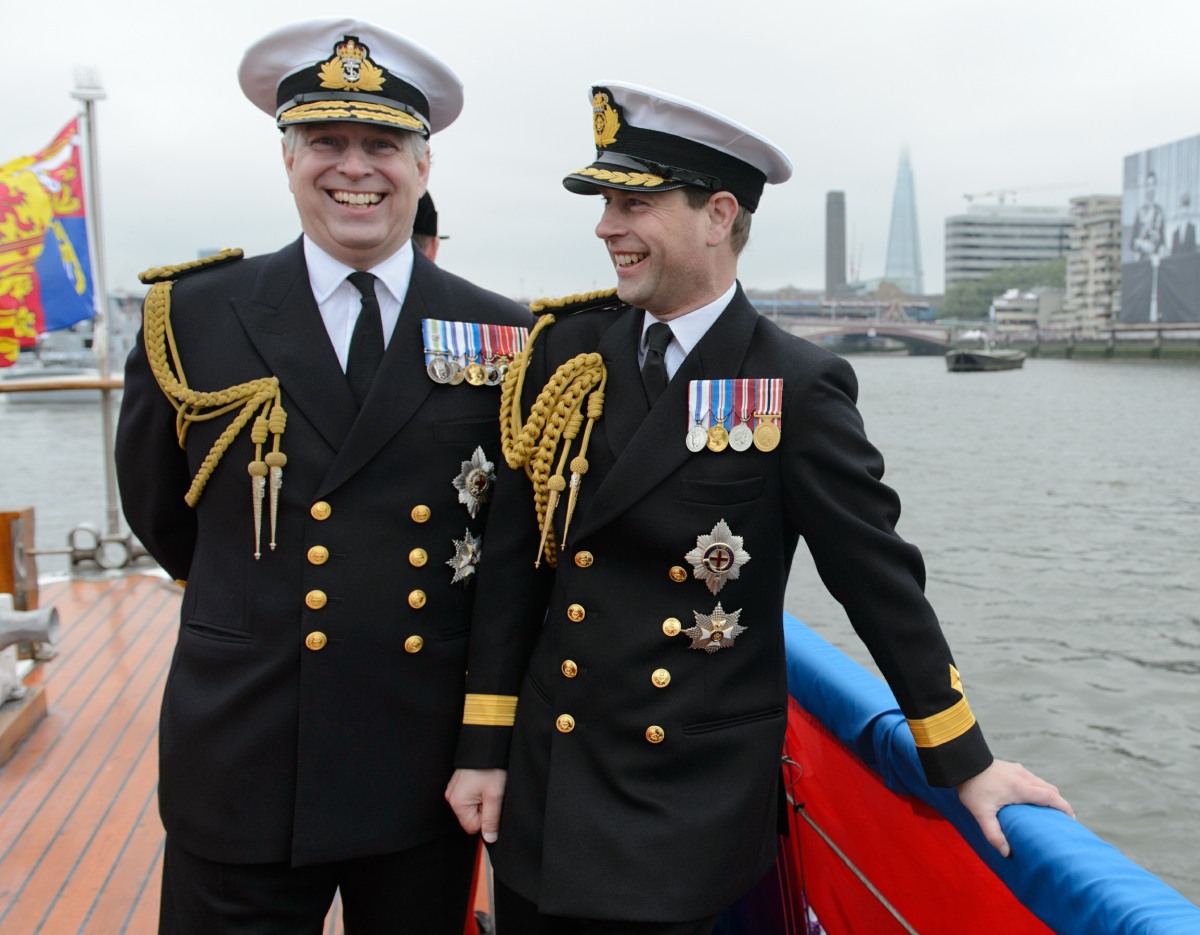 Prince Edward and Sophie – aka the Earl and Countess of Wessex – have tried to be a bit more lowkey in recent months, especially since Prince Charles let it be known that Edward would not be getting the Duke of Edinburgh title. Charles also let it be known that he was irritated by Sophie and Edward’s Grief Tour following Prince Philip’s passing. So for months, the internal beefs between the Queen’s children have not been in the public sphere. All of the focus has been on the Sussexes and the Cambridges, which is probably by Charles’s design too. So I do wonder why certain people want us talking about how Edward and Prince Andrew have likely had some kind of falling out. Apparently, Edward no longer goes to Windsor to ride with Andrew.

Prince Edward has not been seen riding in Windsor Great Park for at least four months amid signs that members of the Royal Family are keen to distance themselves from Prince Andrew, who has taken to riding there almost every day. Edward is normally a regular fixture in the park, where he stables several horses. However, he has stayed away since his older brother, who is facing hotly disputed sex abuse allegations in the US, was caught smiling for the cameras.

A Palace source last night insisted that there was no feud, that relations were ‘fine’ between the Queen’s two younger sons and Edward has merely been ‘too busy’ to ride.

But an insider close to the Wessexes said that Edward had stopped riding in part because of ‘the Andrew problem’.

‘Edward doesn’t think it is wise to be seen anywhere near Andrew at the moment and he certainly has nothing he wants to say to him about the case,’ said the insider. Edward’s daughter Lady Louise, 18, a talented horsewoman who inherited her grandfather Prince Philip’s custom-made carriage, has also largely stayed away. Instead of weekly lessons and regular rides with her father, a source said she had been seen ‘only very occasionally’.

A source at Windsor Great Park, close to the town’s castle, said: ‘Barely a weekend went by in the past few years when you didn’t see Edward and Lady Louise out riding, but not anymore. You ask around and Edward hasn’t been seen here for at least four months.’

Edward, 57, who lives in nearby Bagshot Park, keeps horses at the Windsor stables and had been expected to be given the title of Ranger of Windsor Great Park after his father’s death in April. Prince Philip held the position for nearly 70 years and members of the family assumed it would pass to Edward. Last night, however, a Palace source said ‘a decision has not yet been made’.

The absence of the Earl of Wessex, who has long been considered a ‘bridge’ between his older brothers, presents a bigger problem for the Royal Family.

This is full of petty royal intrigue from start to finish! It’s not just about a beef between Andrew and Edward, it’s also about little Louise and whether Edward will be named the Ranger of Windsor Great Park. Fascinating. Part of me thinks that this is all Charles’s doing, that Charles told Edward to get in line, to blank Andrew, and Edward’s eventual reward would be this ranger title. Another part of me just wonders if Sophie and Edward don’t want anything to do with Andrew in general, so much so that they want their children to avoid Andrew entirely too. The family dynamics of this are compelling as well, with Edward and Sophie’s closeness to the Queen, and obviously the Queen is still underwriting Andrew’s life and legal defense entirely. It’s all just a reminder that this clan was incredibly dysfunctional long before the Cambridge-Sussex issue even happened. 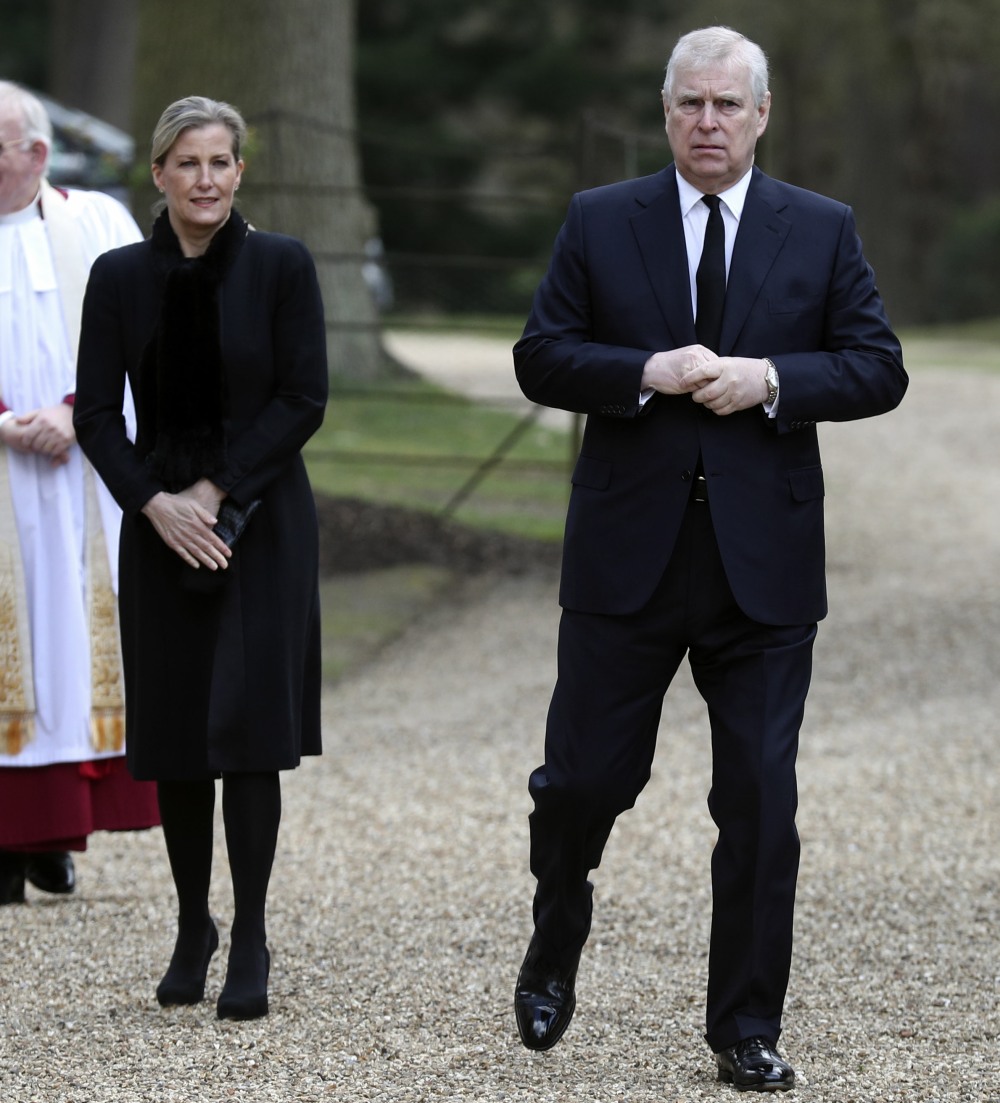 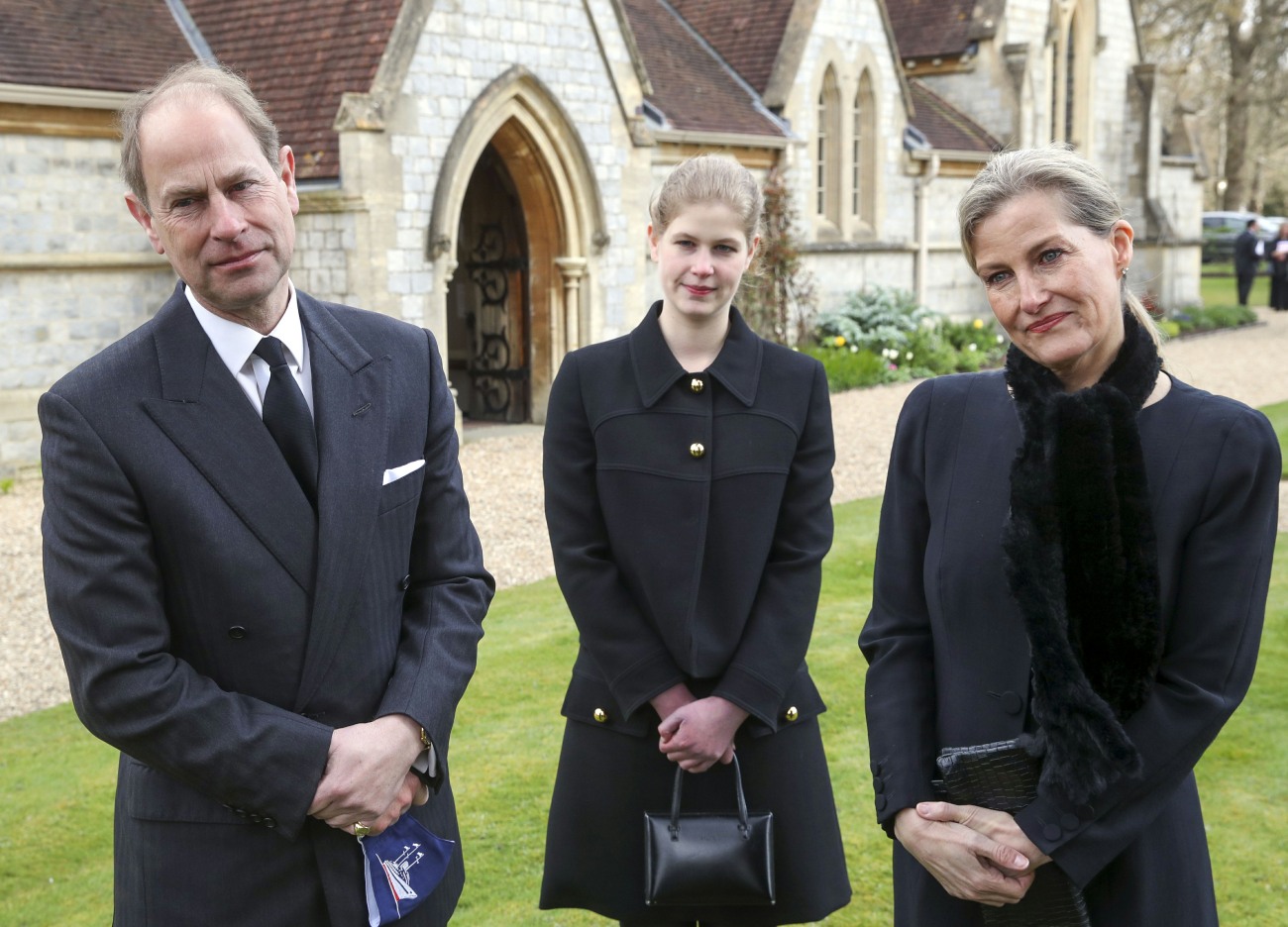