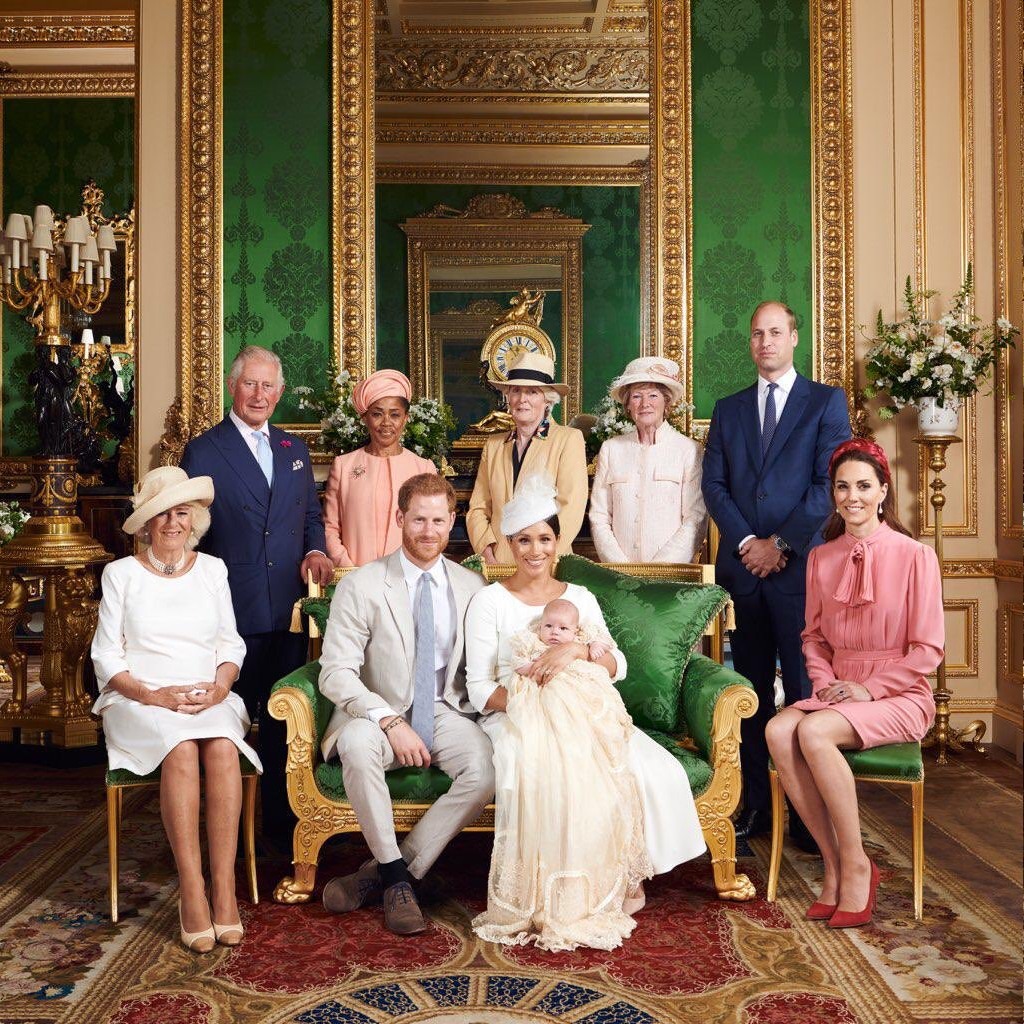 During the mourning period and lead up to Queen Elizabeth II’s funeral, a handful of royal rota reporters were trying to make a certain story stick. That story? Behind the scenes in Windsor-ville, Prince Harry and Meghan were “relentlessly arguing” with the new king about the royal titles for their children. Immediately following QEII’s death, the line of succession was updated on royal.gov, and Archie and Lilibet remained without titles. Last week, the Sun claimed that King Charles had made a decision to allow the Sussex kids to have prince and princess titles but not HRHs. As I said back then, the British reporting wanted people to believe that Harry and Meghan were very angry about this title thing and they were lobbying Charles behind the scenes. I doubt it. I doubt Harry even spoke to his father in depth, much less about his kids’ titles. So it’s curious to see the British reporting echoed in People Magazine:

Although Meghan Markle and Prince Harry’s two children may be entitled to royal titles after King Charles became monarch under a 1917 rule, no name changes have been announced for Archie Harrison and Lilibet Diana.

Following Queen Elizabeth’s death on September 8, her eldest son Charles became King and announced that his wife Camilla would be his Queen Consort. He also said that his son Prince William and daughter-in-law Kate Middleton would inherit the titles of Prince and Princess of Wales. The royal family’s website was updated to reflect these changes, but Prince Harry and Meghan’s children were still referred to as “Master Archie Mountbatten-Windsor” and “Miss Lilibet Mountbatten-Windsor.”

Behind the scenes, there have been arguments over titles for Archie, 3, and Lilibet, 1.

Under current guidelines, grandchildren of a monarch could be princes or princesses. A rule established by King George V after he issued a Letters Patent in 1917 read: “…the grandchildren of the sons of any such sovereign in the direct male line (save only the eldest living son of the eldest son of the Prince of Wales) shall have and enjoy in all occasions the style and title enjoyed by the children of dukes of these our realms.”

As monarch, King Charles III could change that rule, but it’s unlikely he’ll choose to do so.

A spokesperson said that nothing would be decided or said about the issue while the family was in mourning, a period that lasts one week past the funeral.

Again with the passive voice. People’s Passive Voice is becoming a real issue in their royal stories. “There have been arguments over titles” – who is arguing with whom? Because it seems like Harry and Meghan have been sitting back and watching as William and Charles make racist asses out of themselves. It seems like William is probably the one “arguing” that his mixed-race niece and nephew should not get prince and princess titles and Charles is wavering. Once again, this is an issue getting international coverage. When the line of succession was updated and the Sussex kids’ didn’t get titles, American broadcasters were covering it in-depth. It also proves that Meghan was telling the truth in the Oprah interview. So here we are.

Incidentally, in Katie Nicholl’s book The New Royals, she seems to suggest that the kids’ titles are contingent on Harry’s memoir. “A source close to the king” told Nicholl, “it depends a lot on what happens in the coming months, particularly with Harry’s book and their TV show.” It’s pretty disgusting that Charles thinks he’s got leverage over Harry and Meghan this way. 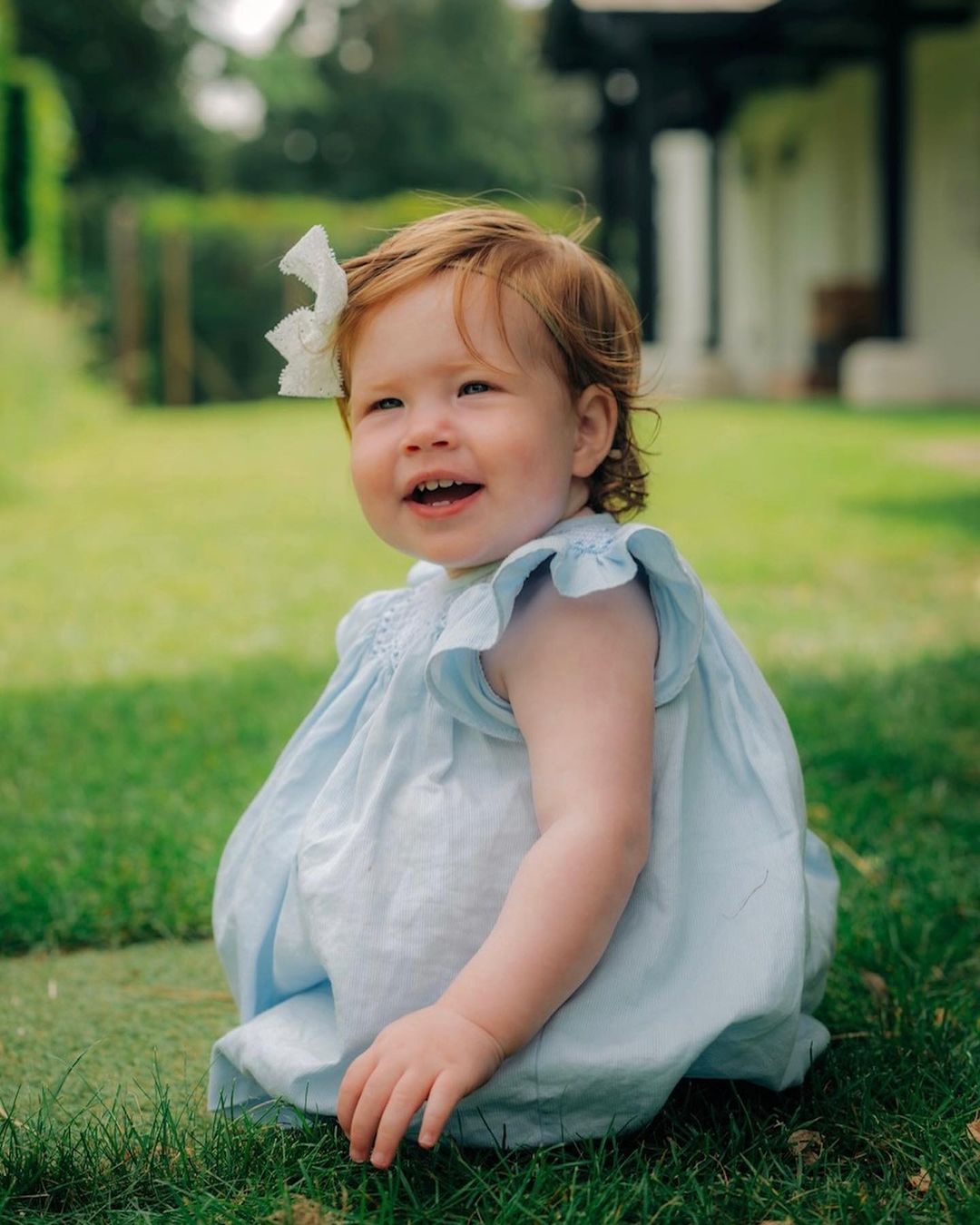