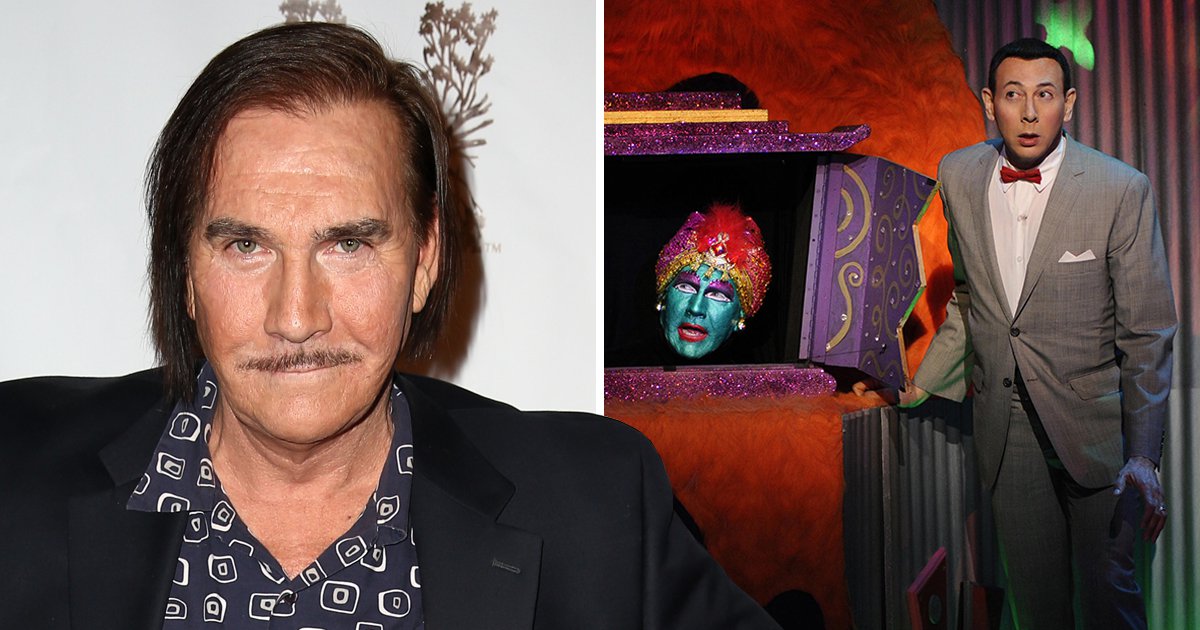 Actor John Paragon, known for his role as Jambi the Genie on Pee-wee’s Playhouse, has died at the age of 66.

TMZ reports that the star died in April from ‘unknown causes’ with news of his death only being made public this week.

The Emmy nominee is best known for playing Jambi in the children’s TV show which ran from 1986 until 1990 alongside Paul Reubens as Pee-wee Herman.

The character, known for his blue face and red and gold turban, would appear in a jewelled box whenever Pee-wee Herman wished for something.

As well as his on-screen role, Paragon also voiced Pterri the Pterodactyl on the show and wrote several episodes of Pee-wee’s Playhouse, including the 1988 Christmas special with Reubens.

Paragon was nominated for an Emmy Award for best writing in a children’s special for his work on the episode.

His other roles included guest appearances on Seinfeld – where he played Cedric, one half of the couple Bob and Cedric – Cheers and Saturday Night Live as well as movies including The Frog Prince, Double Trouble and Pandemonium.

He also wrote several projects he starred in, including Elvira: Mistress of the Dark, Twin Sitters and The Paragon of Comedy.

More recently Paragon was working with Walt Disnet Imagineering for wways to incorporate improv performances at the Disney theme parks, including performing as the keeper of Lucky the Dinosaur during test runs of the animatronic figure.

He also reprised the role of Jambi in the Broadway outing of the Pee-wee Herman stage show in 2010.

Paragon was born in Alaska and grew up in Colorado, later joining the Los Angeles improvisation group The Groundlings, which is where he met Reubens.

Tags: us showbiz news
You may also like
Celebrities News