Escape to the Chateau: Angel asks about the chateau in 2016

Dick Strawbridge, 61, and Angel Adoree, 43, are the much-loved couple at the heart of Escape to the Chateau. In an unearthed interview, Dick opened up about meeting Angel when he was already “over 50”.

Escape to the Chateau has won fans over the years as it follows Dick and Angel renovating their chateau in France.

The Channel 4 documentary series has already run for seven seasons and viewers are always desperate for more.

One thing fans are particularly interested in is the relationship between the couple at the show’s heart.

Dick has previously opened up about his attitude to life when he discussed meeting Angel. 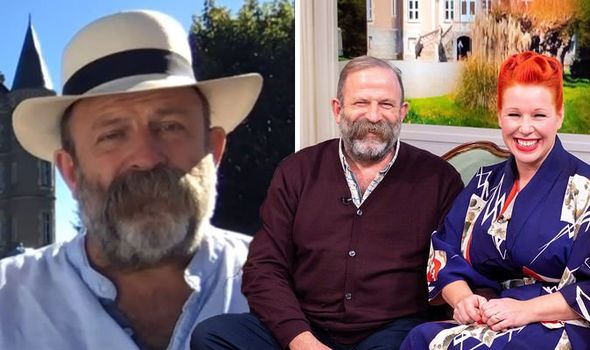 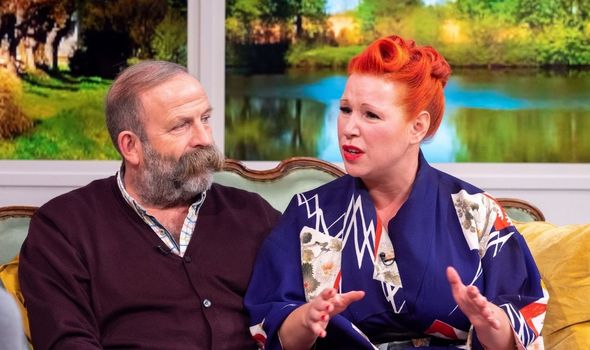 “Well I’m afraid to say the ‘but’ means that you’re making an excuse, you don’t have a reason.

“I was over 50 when I met Angela, you know what I mean, and here we are castle with children now.

“There’s no excuses for your life. That’s the bottom line.” 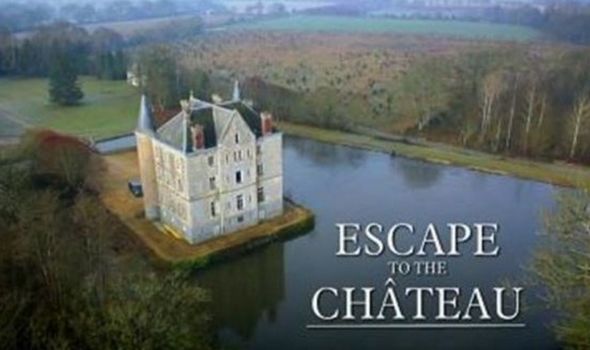 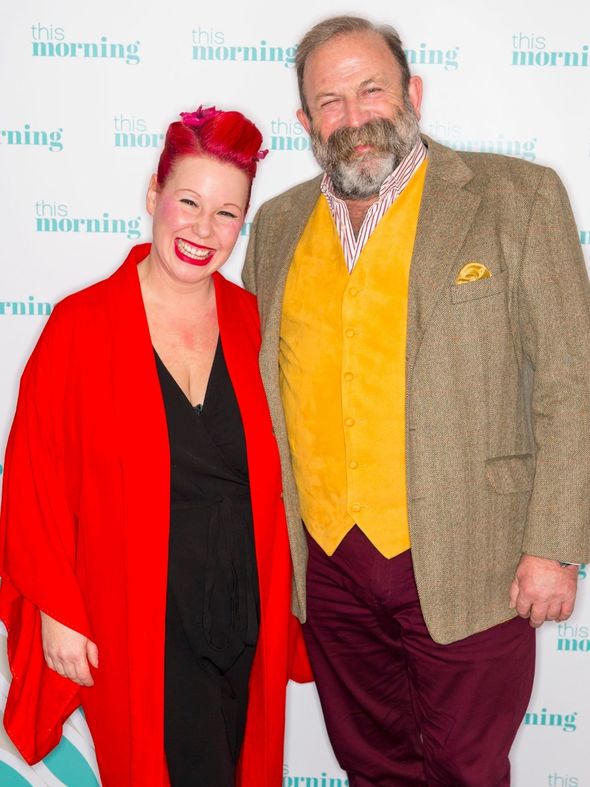 Dick met Angel through their shared agent after his first marriage ended.

The star made the admission when talking to Carl Marsh on his show In The Words Of back in September 2020.

During their discussion, Dick also spoke about why they decided to move to France and work on the chateau.

And he admitted while some might think their decision was “silly”, he’s pleased they did it.

He said: “For us, it involves a castle and involves just silly, silly things – who buys a castle?

“Especially with no water, electricity, heating or sewage – that’s a stupid thing to do.

“But actually it’s not, we wanted what we wanted and we got it.”

While Escape to the Chateau is not on-air at the moment, viewers can catch up with the family on Instagram.

Dick and Angel are always sharing updates with their followers via their account.

This includes an “exciting” update today as the pair announced their book A Year at The Chateau is coming out in paperback.

They penned to their 143,000 followers: “It follows our journey and the rollercoaster of our very first 12 months and culminates in looking forward to our wedding… one of the best days of our lives.

“We could have never imagined that we’d be celebrating with all of our special loved ones in our very own chateau.”