Look out Andy Cohen, because Nicki Minaj has her sights set on hosting ‘The Real Housewives of Potomac’ reunion — and Karen Huger and the rest of the Bravo ladies are here for it.

Nicki Minaj, 38, has thrown her hat in the ring to host the next The Real Housewives of Potomac reunion. The “Super Bass” rapper shared a trailer of the currently-airing season 6 of the Bravo series on Instagram on Thursday (July 29) and joked that she was replacing Andy Cohen to lead the ladies of Potomac hashing out their drama. Nicki remixed the trailer to her hit 2010 song “Moment 4 Life” and wrote in her caption, “I’ll be hosting the reunion. lmk what y’all want me to ask chile.” While Nicki was seemingly joking at the time, Karen Huger, Robyn Dixon and the rest of the sassy RHOP stars immediately made it clear that they would be onboard with Nicki’s hiring.

“All right now,” Karen, 58, said with a fire emoji on Nicki’s post. Nicki commented right back to Karen, joking to the RHOP OG, “yes ma’am. i know a thing or 2 about being the Grand Dame.” Robyn, meanwhile, added a hands up and flower emojis to Nicki, while fellow “Green-Eyed Bandit” Gizelle Bryant commented, “Yesssssss!!!!!” Wendy Osefo and Candiace Dillard Bassett also eagerly expressed approval of Nicki being the reunion host — as did Andy himself, who said, “I want to see this!”

Nicki’s declaration also started up a hilarious interaction between the rapper and the official Instagram account for Watch What Happens Live. After the person behind the talk show’s IG page commented, “We need Drive Back ft. Nicki Minaj!” on her post, Nicki hilariously responded, “Babe what’s dat?” That song, of course, is Candiace’s latest single, and once Nicki was informed, the rapper admitted that she may not be the biggest fan of Candiace. “It’s a nice song. But at the reunion ima have to get into some thangz with sissy. Cuz chiiiile,” she said with a laughing emoji. 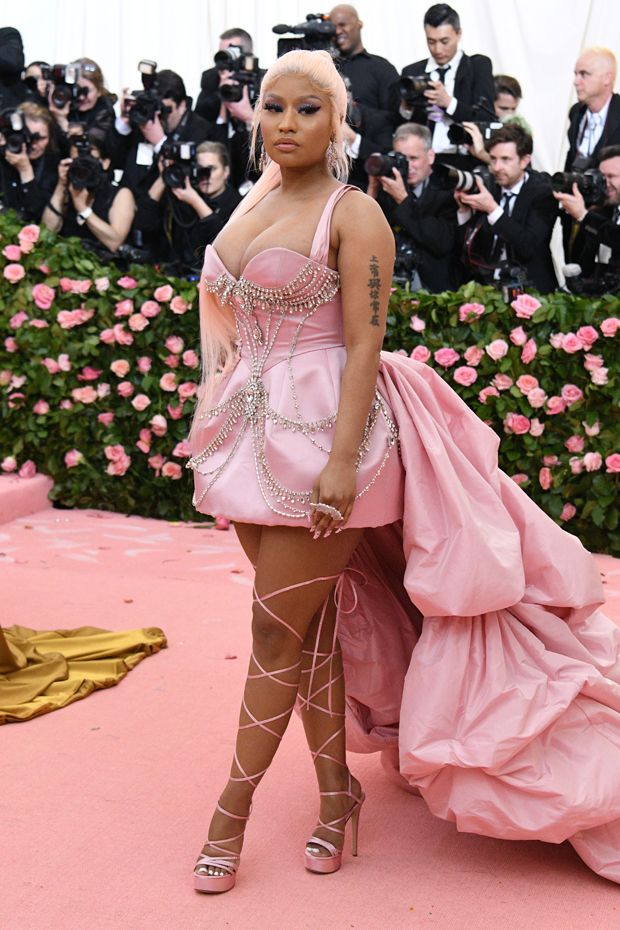 After Nicki’s post blew up, the Grammy winner went on to tease her fans that her RHOP hosting gig may actually come to fruition. “Don’t move! Everyone binge watch all the episodes cuz we finna get into some thangz hunty,” she wrote on her Instagram Stories. “My questions will be well thought out, too. Mixed with funny & epic of course. And Barbz, please don’t send me a million comments about the album & doc chile just lemme have my moment. We almost there. Promise. Not lying time. Love you.” Then, Nicki posted a screenshot message between her and her publicist, Joe. In the texts, he told Nicki that Andy “would gladly give up his seat to have you host the Potomac reunion,” which he said tapes in October. Nicki, of course, was very excited and delivered responses in all-caps. “I WANT TO DO IT!!!!” she reiterated, to which Joe said, “Ok, getting details.” 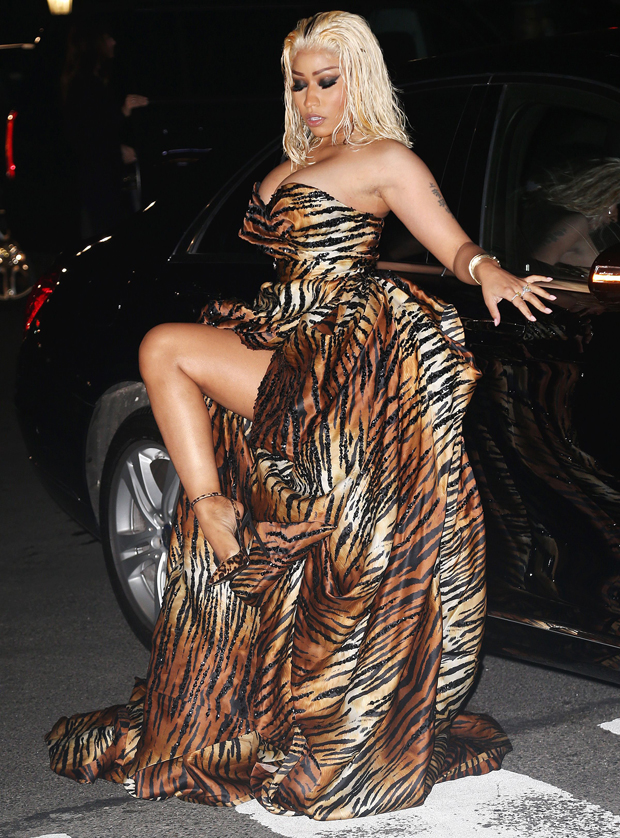 For now, RHOP fans will have to wait to see if Nicki indeed gets to sit in the coveted hosting seat for the next reunion. The hit series is three episodes into season 6, and there’s already been plenty of drama between the ladies. So here’s to hoping that when the reunion comes around in October, Nicki is there ready to get to work.

Tags: Nicki Minaj, The Real Housewiv
You may also like
Celebrities News