Two men charged in September with felony kidnapping have now been charged with murder in the missing persons case of Cassidy Rainwater, a Missouri woman who appeared caged and partially nude in photos sent to the FBI.

On Wednesday, the Dallas County Sheriff’s Department announced the murder charges against Timothy Norton, 56, and James Phelps, 58, in a statement on Facebook, and court documents reveal new disturbing details of the case. An amended criminal complaint shows the two men each still face a kidnapping charge as well as a felony count of abandonment of a corpse, saying they “knowingly disposed of the corpse of Cassidy Rainwater” at or near Phelps’ property without notifying authorities. Court documents reveal that beyond showing Rainwater in a cage, additional photos the FBI had shared with county detectives in September showed Rainwater’s body “bound to a gantry crane device (commonly used for processing wild game),” and depicted her “evisceration and dismemberment.” Authorities had also found what were confirmed by lab testing to be Rainwater’s remains packaged in a freezer and dated “7-24,” court documents said, and had discovered skeletal remains on the property that they believe to be Rainwater’s, as well. hTey allegedly recovered messages between Phelps and Norton planning Rainwater’s murder on Jul. 24.

Cassidy Rainwater, 33, was reported missing Aug. 25, and had last been seen six weeks earlier with Phelps. Phelps told police at the time that Rainwater had been staying with him “until she could get back on her feet,” according to court documents, and that she had talked about going to Colorado before disappearing in the middle of the night about a month earlier.

On Sept. 16, the FBI contacted Dallas County detectives with the photographs. When police visited Phelps’ property, they found “the same scene from the photographs provided by the FBI,” accourding to an affidavit by Dallas County Sheriff’s Department Sergeant Robby Simmons. Authorities arrested Phelps and then found the slew of evidence on his property that was revealed by the sheriff’s office on Wednesday. In a September announcement of Phelps’ arrest, Sheriff Scott Rice had said, “Due to the extreme nature of the crime and the continuation of the investigation, additional details cannot be released at this time.” 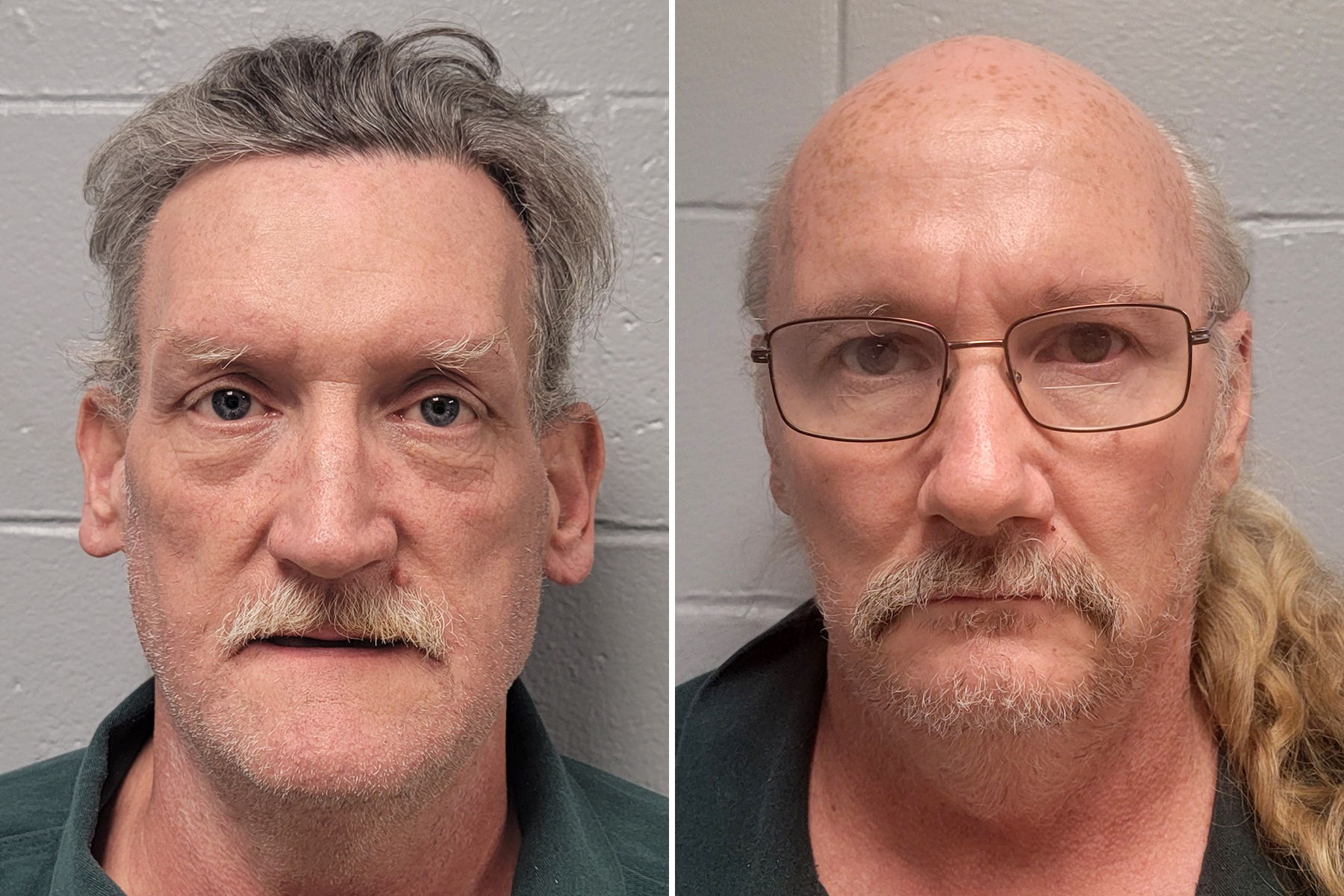 Days after Phelps’ arrest, Norton confessed to the FBI that he had murdered Rainwater. According to court documents, he’d told agents Phelps asked him to come over while Rainwater was sleeping. He said he’d held Rainwater’s legs while Phelps strangled her and placed a bag over her head. After she was dead, he said, they’d taken her outside and bound her to the gantry crane, where Phelps began eviscerating and dismembering her. The two later carried her dismembered body inside to the bathtub.

In the weeks following the arrest, rumors spread on TikTok that the two men had been butchering humans and storing, even selling, their meat. Sheriff Scott Rice addressed the “misinformation and rumors” about the case in another Facebook post on Oct. 7. He encouraged people not to listen to TikTok creators “sitting in their apartment or their mommy and daddy’s basement eating Great Value cheese puffs and drinking box wine with grand intentions of being a social media superstar,” and added that “99.999999 percent of what has been posted to social media is CRAP.”  He also discouraged people from traveling to the area to “trespass, litter, vandalize, harass, or destroy property.” 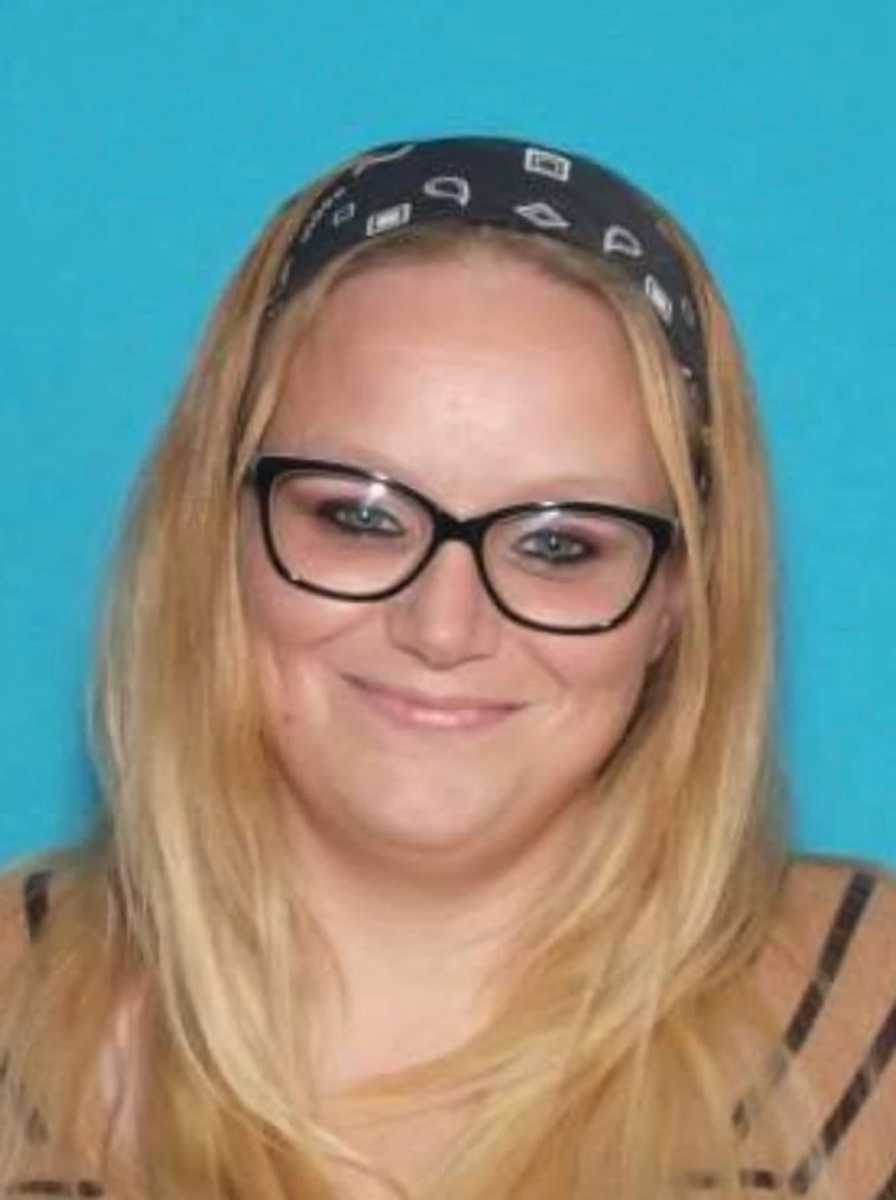 In another strange development, on Oct. 4, a fire started at Phelps’ property where Rainwater’s remains were found burned the house to the ground. A report, first obtained by local news outlet Ozarks First from the Springfield Fire Department showed the bomb squad had been called in and found an “incendiary device” in a mortar tube with an attached “trip wire.” A representative for the state’s Division of Fire Safety, which helped investigate the cause of the fire, said the agency provided its report to authorities but cannot comment on the findings because it’s part of an investigation.