Clarence Williams III, known for his role as the undercover cop Lincoln Hayes on The Mod Squad, has sadly passed away at the age of 81.

According to The Wrap, the legendary actor died in Los Angeles on Friday following a battle with colon cancer. Beyond his part on the hit show, he had several acclaimed performances in films, including his act as Prince’s father in Purple Rain. He also appeared in movies like 52 Pick-Up, Reindeer Games, Sugar Hill, and Tales from the Hood. Williams began his career as a performer on Broadway, where he earned a Tony Award nomination for Slow Dance on the Killing Ground in 1963. But the star’s true big break happened on The Mod Squad. He told the Los Angeles Times of his iconic role in 1995:

Truly a legend. Following the news of his death, people took to social media to share some emotional tributes for the iconic artist. One person tweeted:

“RIP to Clarence Williams III. His career was varied and wonderful but obviously I’ll always remember him for his phenomenal performance in Tales from the Hood, an underrated classic. Thanks for the intensity, sir. Your acting was… THE S**t!”

“RIP Clarence Williams III He had a fine career in theatre, film & tv but he made a real impact with me as Taft in Deep Cover. He had to play an overly earnest character but imbued him with passion & humanity.”

“My sadness at the passing of Clarence Williams III cannot be overstated. His artistry and sheer coolness was extraordinary. I will forever be in his debt for his brilliant performance in Tales From the Hood. Loved working with him! Blessed travels good sir!”

“When I was a kid growing up in NYC Clarence Williams III was a face on TV that I identified with and that inspired me. From the Mod Squad, to Purple Rain and Sugar Hill, he always performed with dynamic energy. Rest in power, king.”

Take a look at some more heartfelt messages (below): 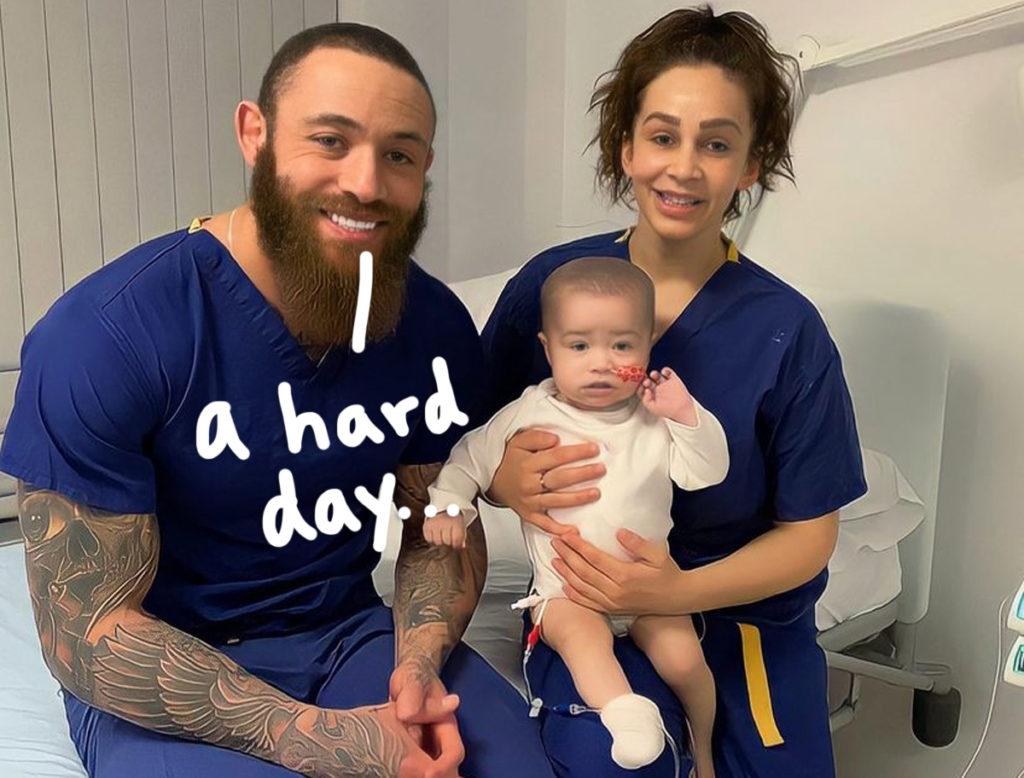 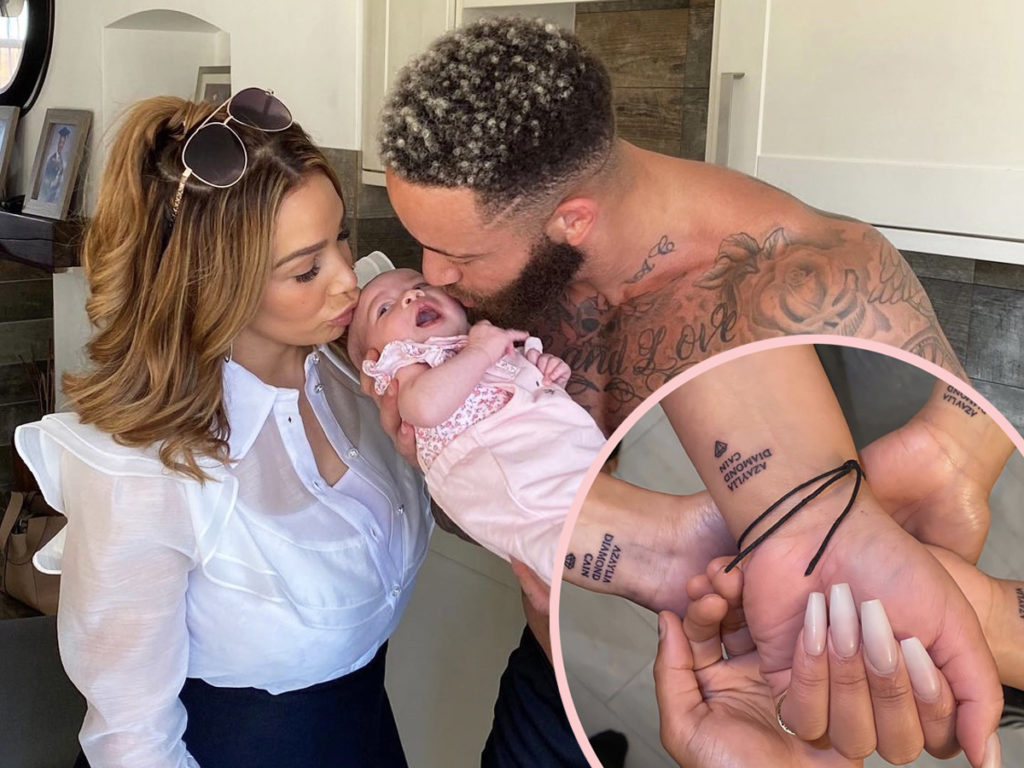 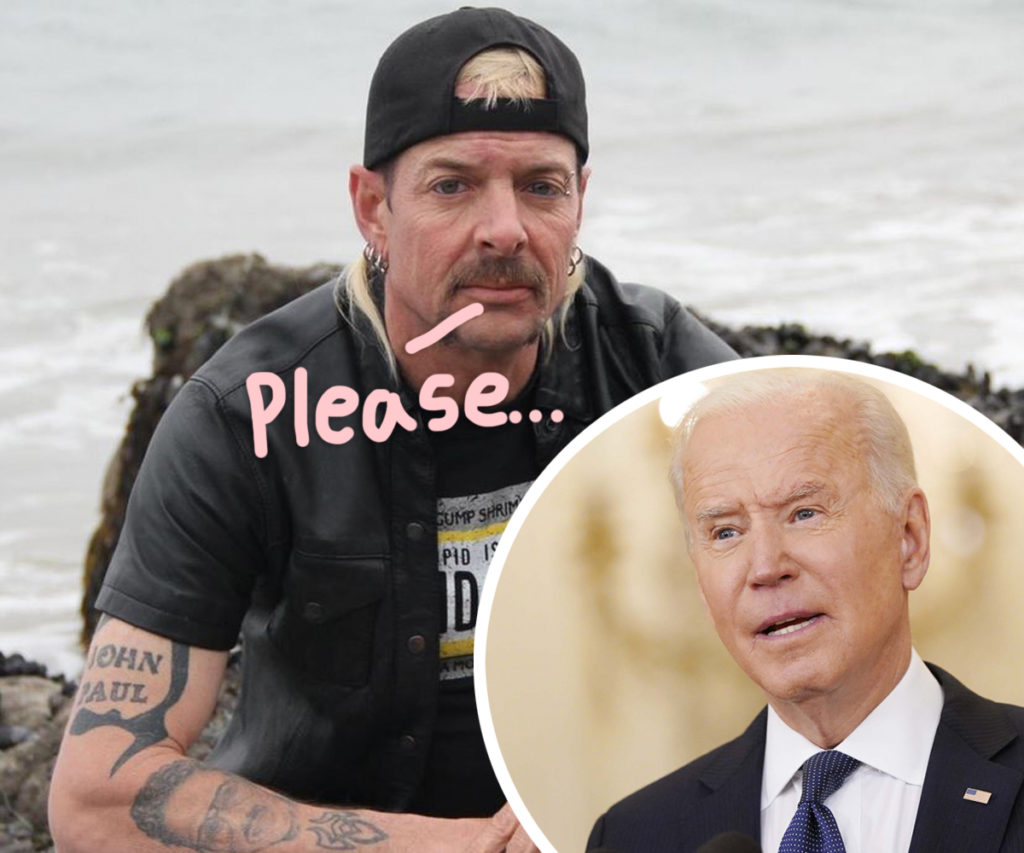 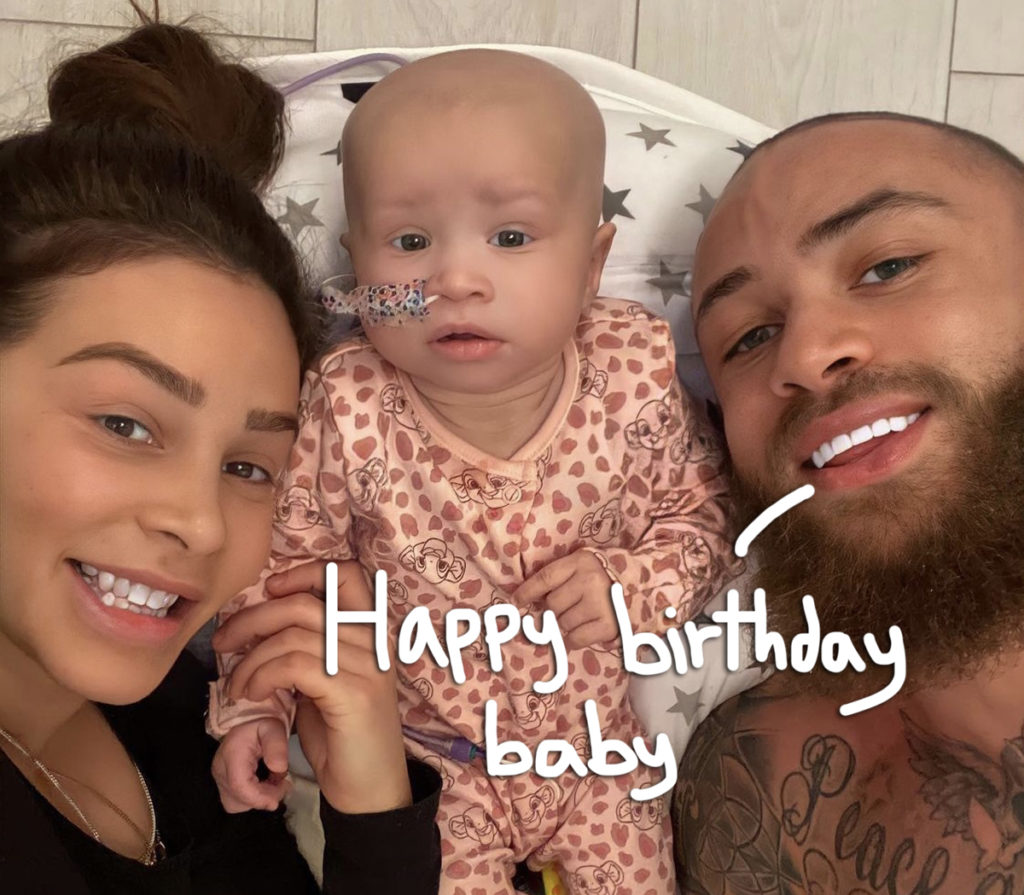