The Met Gala is officially wrapped, but the stars weren’t done partying after walking into the museum — far from it, in fact … every famous face around was at either one of 3 shindigs.

After Monday’s fashion-forward event … celebs flocked to a few of the after-parties in the Big Apple that essentially became a who’s-who of Hollywood. We’ll lay out some of the names at each bash … and you can decide which one was the place to be when the sun went down. 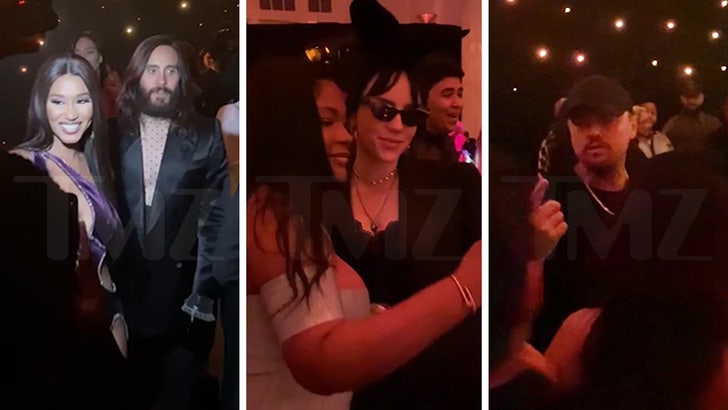 SAINt JHN performed — but it seems folks were more interested in posing with one another for selfies, and admiring one another’s outfits. There was a lot of that happening. 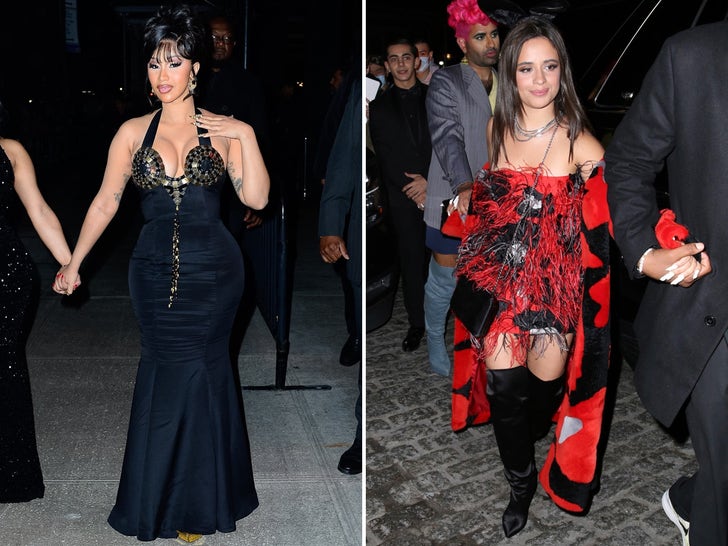 Not too far was another get-together at the Standard Hotel — this one’s being attributed to Cardi B — and there, too, stars showed up in droves to hobnob and mingle. 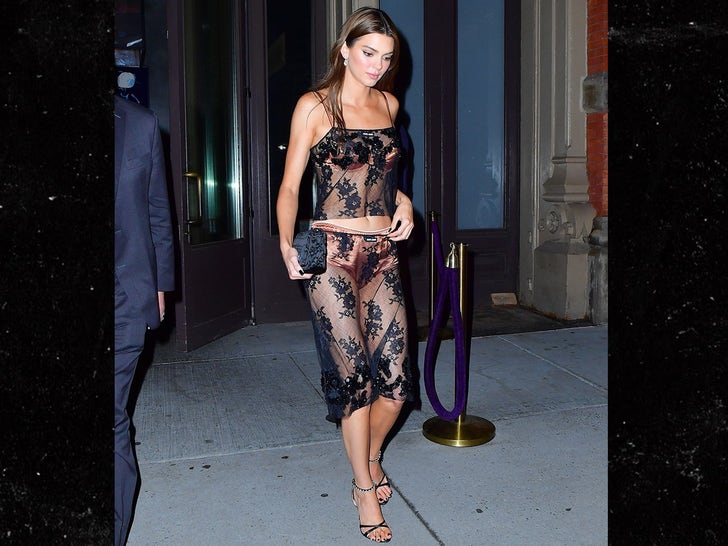 There was one final party, and that one was at Zero Bond … seems like it was for the younger crowd. Hailey Bieber, Kendall Jenner, Addison Rae, Olivia Rodrigo, Kaia Gerber and Austin Butler were there. It also looks like a lot of these folks were double-dipping … hopscotching from one even to another.

Now the real question … which blowout would you rather be at??? Ideally, all!