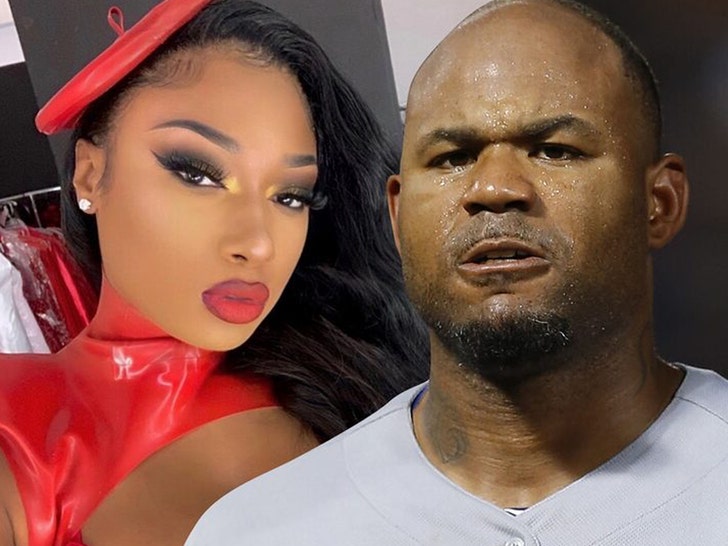 Megan Thee Stallion will NOT be releasing new music this week, after all … not if her label gets its way, and 1501 Certified Entertainment wants an emergency court hearing on the matter.

Label honcho Carl Crawford just filed a motion to dissolve the temporary restraining order Megan got earlier this week … which allowed her to drop new music on Friday. However, the label says she had no right even taking them to court in the first place.

According to the docs, obtained by TMZ, Crawford says Megan’s contract stipulates all disputes between her and the label must be handled in arbitration. Coincidentally, this is the very contract Megan complained was one-sided and unfair when she signed it as a naive 20-year-old.

He also claims Megan’s guilty of booking several gigs without its approval — but what really chaps Crawford’s britches (it’s a Texas case, after all) is her plan to release music on March 6.

In docs, 1501 Certified says she can’t drop that music without its approval … it’s part of her contract. Even if she wants out of it, it remains in place for now, and Crawford says he’s exercising his contractual right to control distribution of her music.

Crawford’s also not buying Meg’s claim that “disappointment of her fans” is a basis for getting a restraining order to release the music.

He’s demanding a hearing today in Harris County, Texas … so a judge can hear the label’s side of the story before the music comes out on Friday. No word yet if that hearing will be granted.