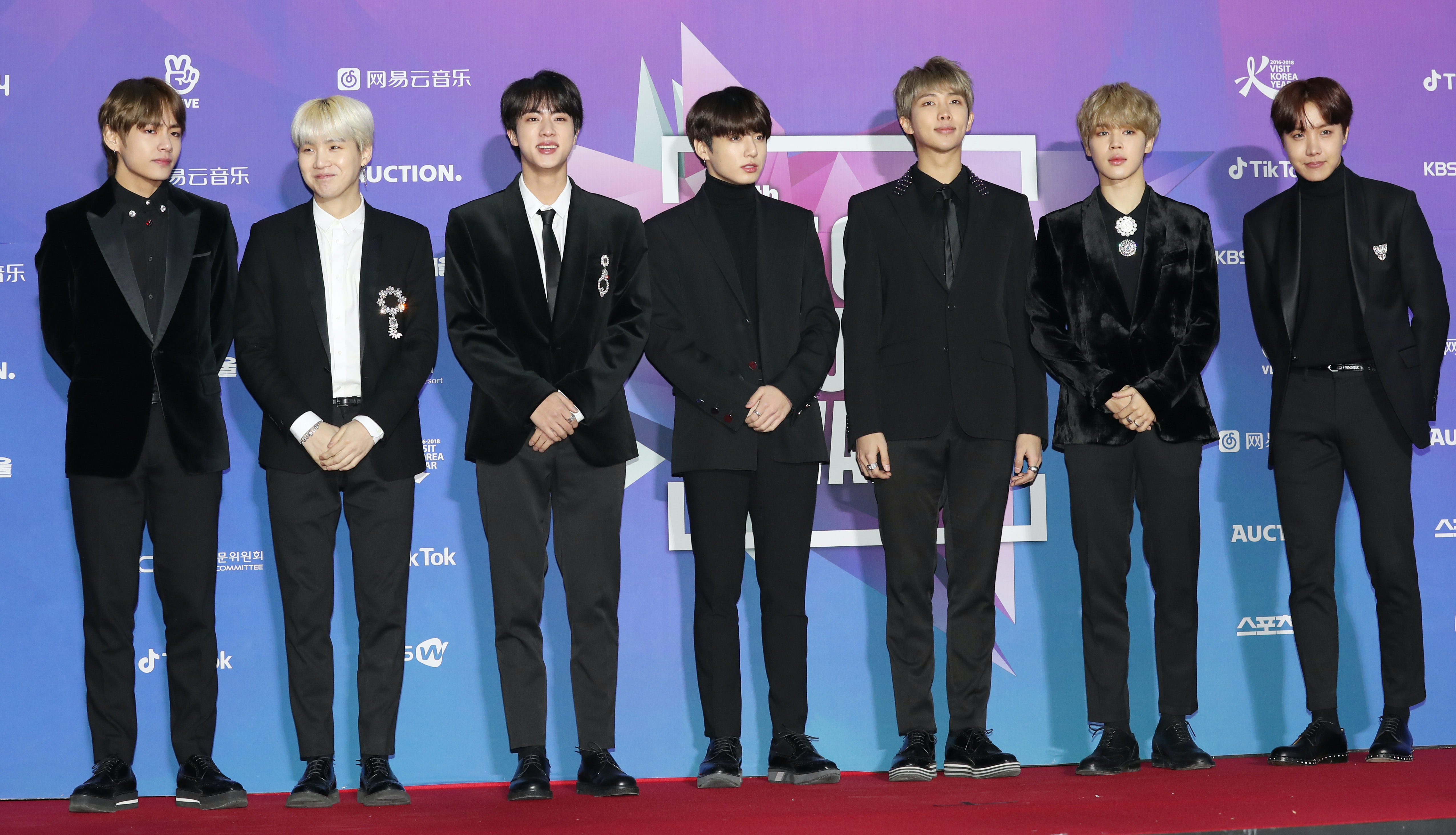 ARMYs are being well-fed with BTS content this May. First, Big Hit released a series of concept videos and teaser photos in preparation for the group’s "Butter" single that will arrive on May 21. Now, McDonald’s surprised fans by sharing a promotional schedule for its BTS Meal launching in the United States on May 26. According to the post, ARMYs have a lot to be excited about these next few weeks. From concept photos and a behind-the-scenes video, here’s everything McDonald’s BTS Meal promotional schedule says is coming.

The food giant first announced its collaboration with BTS on Monday, April 19. "Coming this May: The BTS Meal," the company tweeted alongside a photo of French fries shaped like the group’s famous logo. McDonald’s followed its post with a picture listing release dates for its latest celebrity meal around the world. The same day, Mickey D’s also revealed the BTS Meal will come with a 10-piece order of Chicken McNuggets, an order of medium fries, a medium Coke, and options for two dipping sauces, Sweet Chili and Cajun, inspired by popular existing sauces in South Korean stores.

When fans heard the news, they instantly thought rumors about BTS making their comeback in May was true. Finally, on April 26, Big Hit confirmed the septet will be returning with "Butter" on May 21. The agency gave fans a preview about what they could expect with the release of BTS’ "Butter" promotional schedule on April 28.

Now, McDonald’s has followed suit by releasing a promotional schedule of its own via Instagram. According to the company’s post, promotions will begin on Thursday, May 13 with a "Who’s Who." Then, from May 17 to May 23, fans will get concept photos. Since that’s seven days, ARMYs think each day will focus on an individual member. (Fans also hope the release of concept photos means the BTS Meal will include photocards.)

The schedule then teases "The BTS Meal CF Reveal" on May 26. Fans theorize CF stands for commercial film, so maybe McDonald’s will premiere an ad to celebrate the meal’s launch that day. Afterward, something called "Lunch Party #1" will arrive on May 28, followed by "Lunch Party #2" on June 4 and "Lunch Party #3" on June 11. The schedule will finish with a "Behind The Scenes: Making of Film" on June 18.

ARMYs, clear your schedules, because May is all about BTS!