Matt Baker, 42, who is well known for his career in presenting The One Show alongside Alex Jones, has revealed the very first present he bought his dad while he was presenting Blue Peter. While he reflected on this time, he explained how emotional he made him.

I think of everything that’s happened since and where we’ve got to in our lives.

Matt, the Countryfile star, opened up about his relationship with his dad in his BBC podcast, Inheritance Tracks.

He spoke about the songs which reminded him of when he was a boy.

After going into detail about his childhood home, he spoke about his house “on the farm” which was packed full of electric guitars.

The TV presenter looked back on his early career and said: “I started on Blue Peter and the first thing I bought my dad was a quite special electric guitar.” 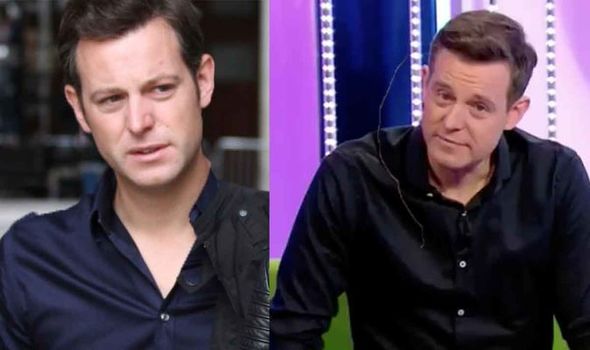 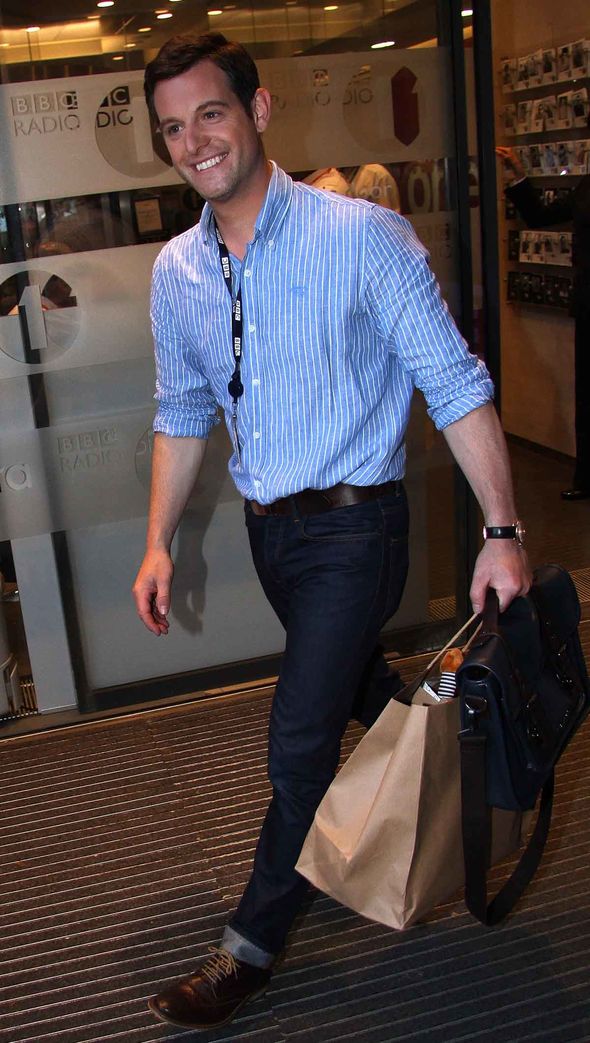 Matt continued: “And really it hangs by the fireplace amongst this huge collection of guitars that we have.”

While looking back, Matt revealed he and his dad used to play guitar all the time, and he said: “Every single wall, there’s guitars hanging on them.”

“I love nothing more than going into that room, with him, and just playing. And you know what, we’re not the best guitarists in the world, but we love it.”

Setting the scene for his listeners, Matt went into detail about one memory of him and his dad which will always remind him of when he was “a little boy”. 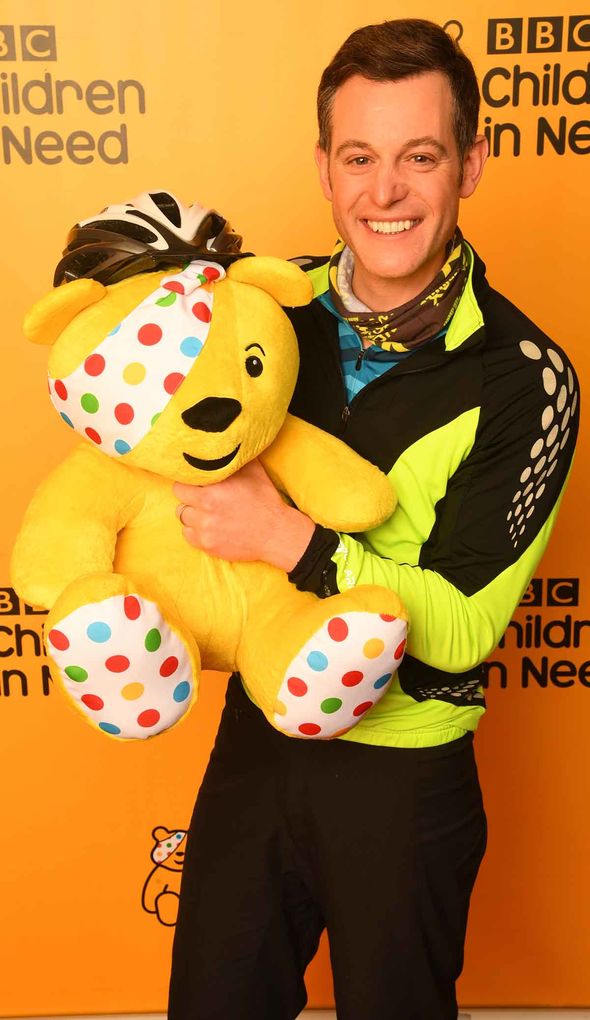 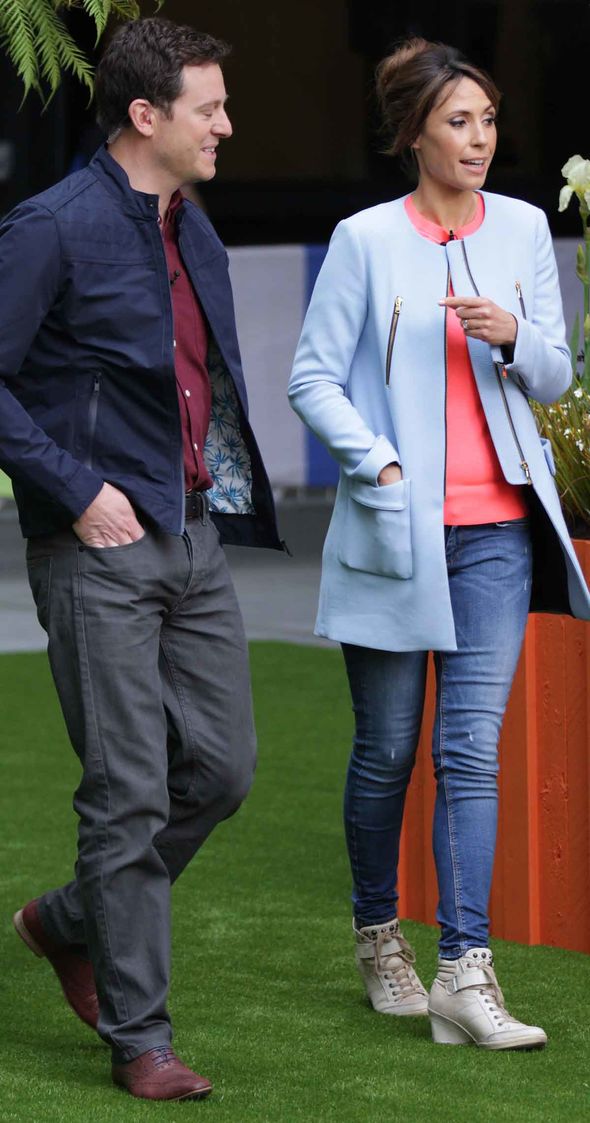 He explained while listening to Brothers in Arms, his chosen track for the playlist, how it reminded him of their love for music.

“When my dad was 70, I took him out to Nashville. I listen to it in the car, it just puts me back to when I was a little boy and really that love of music we have together. I think of everything that’s happened since and where we’ve got to in our lives,” the One Show host revealed.

“The love of playing music and the hairs on the back of my neck go up and it all brings a tear to my eye.”

While Matt was reflecting on his first track, he also revealed when he was a competitive gymnast and travelled all over the country to compete in competitions.

He said: “When I was a young lad, I was a competitive gymnast and travelled all over the country to compete. We had very long car journeys.”

Alex Jones, who co-hosts The One Show alongside Matt, spoke about the “heartbreaking” incident, where a nursery school was vandalised.

The hosts were shown a clip that showed the interactive whiteboard covered in paint and all the nursery’s art equipment scattered on the floor.

Alex, who is a mother of two young children, said it was “heartbreaking” on the segment, and said to Matt: “It’s heartbreaking, isn’t it? To see the devastation.”

Matt agreed with the Welsh TV star and said: “When you think what makes people tick and why they would go and do something like that” while shaking his head to agree with Alex.

He went on to explain to their viewers that the clean up of the nursery began, and showed an update to their audience.

Matt continued to say: “They’ve told us that they are still looking for more new you and for storytime books and a few little dressing up clothes as well.”