Martin Compston, who is best known as DS Steve Arnott in Line of Duty, spoke candidly about his home life as he touched on being away from his wife Tianna Chanel Flynn. It comes as the actor opened up about missing his family while filming in the UK.

The 36-year-old resides in Las Vegas with his other half but often has filming obligations abroad.

Martin is 5,000 miles away from home when he films Line of Duty and revealed it can be up to seven months if the actor has other projects that he is working on.

“It’s horrible, but also makes me focus a bit because I’m like, ‘If I’m here, I’m going to do the job properly.'” 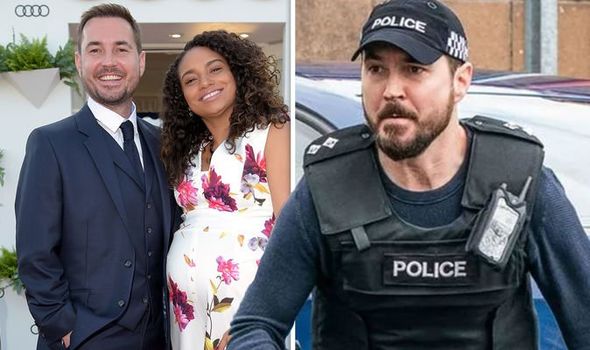 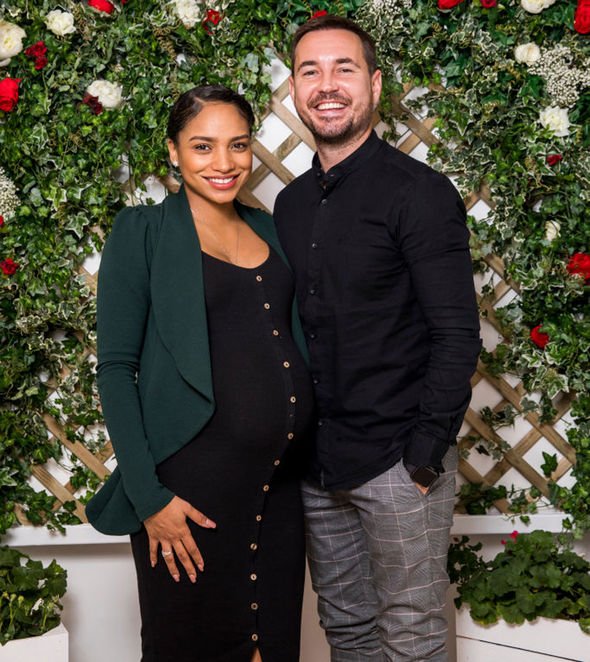 The Line of Duty favourite has previously opened up about his life in the United States.

The Scottish-born actor admitted that while “Greenock will always be home” he has no plans to leave Las Vegas.

Martin continued to iNews: “It wouldn’t be fair me asking my wife to move to Scotland and then me going to work and her being left.

“It’s a lot easier for her when I’m away if she’s got family around her.” 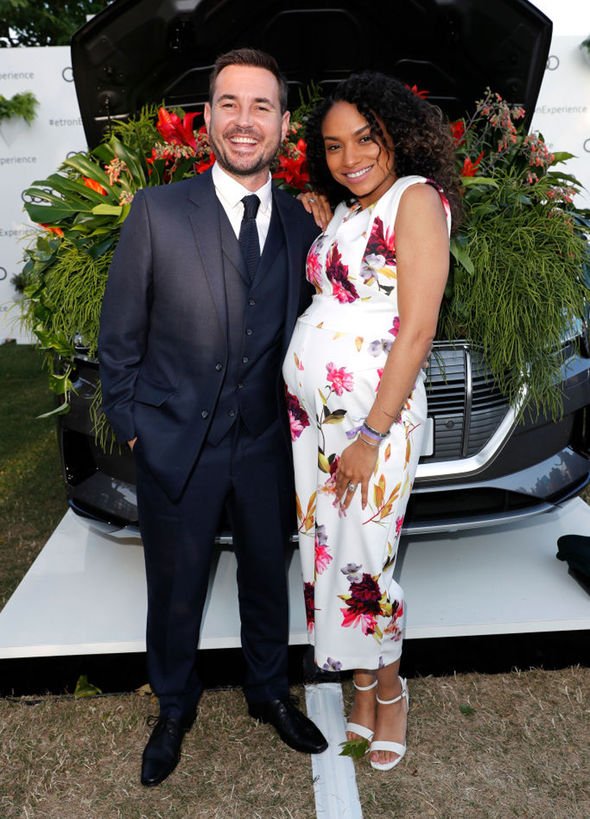 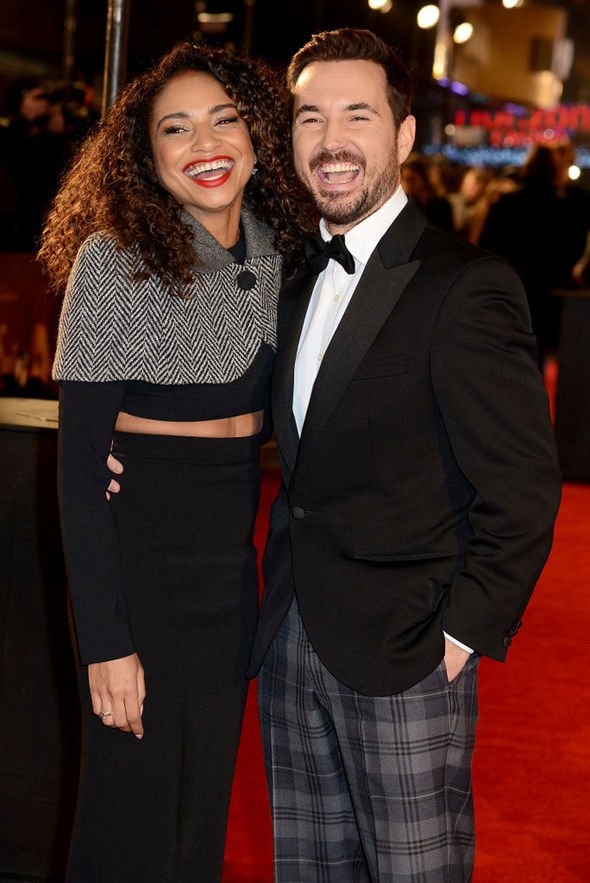 Martin and Tianna tied the knot in 2016 at the Compston family chapel in Greenock, Renfrew, where the actor is from.

The bride was walked down the aisle by her Irish father, who is an ex-soldier, as well as her American stepdad.

The couple currently live in a gorgeous home in Las Vegas.

Martin previously admitted on This Morning that he’d had taps of Tennent beer installed in his very own bar.

Speaking of his home, Martin said in an interview with The Sunday Post: “The Strip is the tourist trap, but Vegas is suburbia. A couple of million people live there and it’s so quiet.

“I love it. The weather is great, obviously, and compared to Los Angeles and London you get so much more for your money.

“I’ve never been flash with anything. I’ve never really spent my money or liked fancy cars, so we saved to hopefully get a bit of a dream home.”

He added that they get to enjoy their “amazing swimming pool” in the Nevada heat.

Martin said: “It’s an incredible feeling when you’re from Greenock and you can get your family over to stay and you’ve got a swimming pool out your back.

“The most therapeutic thing in the world is cleaning your pool, walking about mopping up your leaves.”

Meanwhile, viewers will get to tune in to the final episode of Line of Duty which airs at the weekend.

Line of Duty final airs Sunday on BBC One at 9pm.