Of all the shocking twists woven into the Love is Blind finale, most fans would agree that watching a rejected bride sprint away from the altar (in sky-high heels, no less) was the most dramatic of all. Yet as it turns out, that heartbreaking scene wasn’t the end of a love story. It was a new beginning. Giannina Gibelli and Damian Powers’ quotes about each other not only prove they’re back together, but they’re intense AF.

In case you’re still making your way through the thrilling reality series, after Gibelli says "I do" to Powers, but he says "I do not," causing her to flee the scene, the two later hash it out in person back at the wedding venue. They don’t seem to leave on good terms, though: At the end of the conversation, Gibelli tears off a piece of her dress, hands it to Powers, and says, "You can have your bow back," ( a reference to his emotional proposal) before storming out.

If you were rooting for this controversial couple to reunite, however, don’t fret — your wishes have been granted. In a Feb. 27 interview with Esquire, Gibelli dropped a slew of hints that she and Powers might have reconciled, and then in the March 5 Love is Blind reunion, the couple confirmed that speculation in a lovey-dovey interview with host Nick Lachey. Perhaps the most shocking aspect of their story is that they’ve been secretly dating ever since the shooting wrapped in November 2018.

Now that Gibelli and Powers have had the opportunity to fill fans in, let’s review some of their astonishing comments on this new stage of their relationship, shall we?

On Their Instant Reconciliation 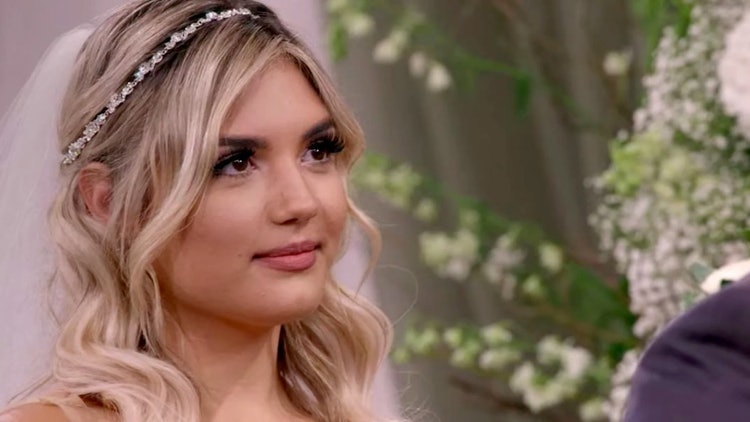 In a March 5 interview with People, Gibelli explained that she and Powers actually had a pact that they "wouldn’t leave without each other, in whatever form that was." So, despite what it looked like in the finale, they actually ended up meeting up again that same day.

"I was like this open wound but I really felt that if we weren’t going to be together, we could at least be friends," she told People. "I was like, ‘I am in love with this person. There’s no way I can just leave things like this.’ So I reached back out to him and I was like, ‘Let’s just talk.’ And we just talked all night."

On Their All-Night Convo

Speaking of their reconciliation, Powers told People that after the wedding ended, he and Gibelli actually met up at the apartment they rented on the show and spent the night together.

"We were kicked out of there, but he snuck us back in," added Gibelli in the People interview. "We were just talking and holding each other and making sure that everything was okay. And I was just like, ‘This is still my person.’"

On Learning From The Pain

In the Love is Blind reunion episode, Gibelli revealed that she used the devastating experience of being rejected at the altar as an opportunity for growth.

On Having No Regrets 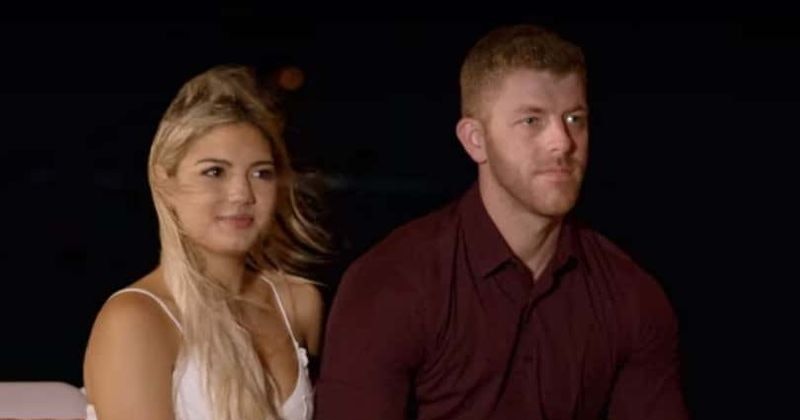 Powers revealed during the Love is Blind reunion that he stands by his choice to say "I do not" on their wedding day — but that he does regret that his decision was so hard on Gibelli.

"I wish I could take the pain away from her that day, and the hurt, and the embarrassment," he said. "But that was the hardest decision I’ve ever made in my life, honestly, and I would stick by it again, because of where we are now."

On Hiding Their Love

In their People interview, Gibelli and Powers agreed that keeping their relationship private for over a year was challenging at times — but also beneficial in certain ways. Powers explained:

"It was nice having that time to ourselves to really be able to grow and self-reflect and say, ‘Hey, what can we do differently to make, not just ourselves better but each other better?’ It was beautiful timing and I think finally we’re ready to tell the world."

Still, Gibelli is grateful that she doesn’t have to sneak around with Powers, anymore — which is oh so understandable.

"I just can’t wait to be able to go hand-in-hand with him and post a picture with him and tell my friends how I actually met him instead of being like, ‘Oh, I met him through mutual friends,’" she told People.

On Finding A New Normal 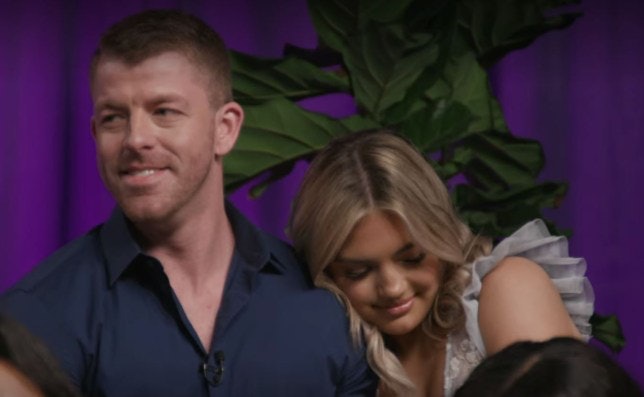 Even Gibelli admits that she "respects" his decision not to say "I do" at their ceremony.

"I feel like where we are now, it’s just so right for us, where we can just date, you know," she told Lachey on the Love is Blind reunion. "He has his own place and I have my own place. We’re getting to know each other at our own pace and it’s just so refreshing."

According to Powers, he and Gibelli have come a long way since they initially started dating on Love is Blind — and most importantly, they’ve been able to identify where each of them needs to improve as a partner.

"I feel like everything worked out how it should and those decisions made us both stronger," he explained in the People interview. "We both realized we did things wrong and we weren’t on the same page we needed to be, but we’ve taken that last year and a half to figure out where that page is and that we do really well together."

On Evolving As A Team 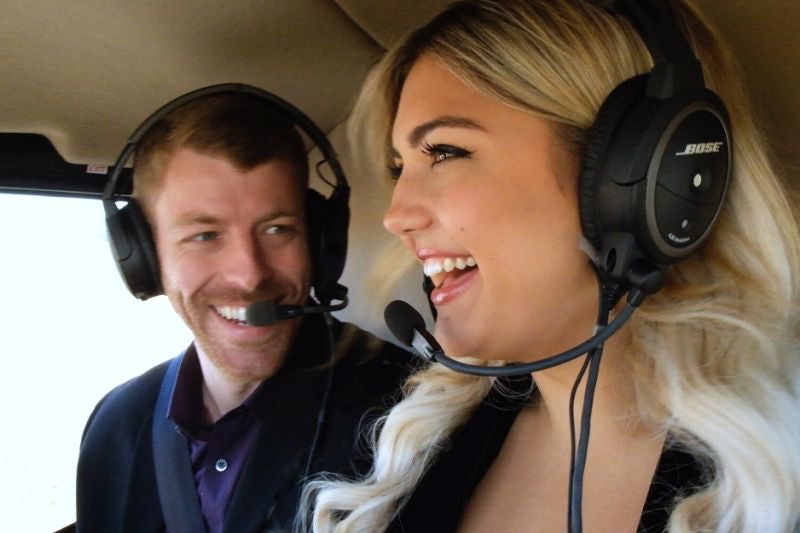 On the Love is Blind reunion, Gibelli tearfully apologized to Powers for any pain she may have caused due to releasing her frustrations in potentially "nonconstructive ways."

"Since the show, it’s been such an amazing journey with you, to get to know you, and to see how we integrate with each other’s lives," she told him.

On Learning To Speak The Same Language

Communication breakdowns have been one of the biggest issues for this couple — which is why Powers’ effort to learn Spanish is such a meaningful move.

"She has challenged me to be better, to open up my mind to things that I probably would have never done on my own," he explained to People. "Together I’ve become more open to not just her culture, but world culture. For me, our relationship has redefined a lot of who I am and I’m loving it. I’m happier."

On Appreciating The Small Gestures

Powers’ attempt to learn Spanish has definitely not gone unnoticed by Gibelli, either.

"He busts out in these random little sayings or he’ll send me a little voice note and it’s him speaking Spanish," she gushed in the recent People interview. "I don’t tell him, ‘Hey, I wish you would speak Spanish.’ He’ll just do it for me. And it’s really sweet."