Louisa Lytton took to Instagram last night to answer questions from her fans.

In light of recent news, the conversation inevitably turned to the coronavirus as the country starts to self-isolate in order to stop the spread of the virus.

The 31-year-old actress, who has played the role of Ruby Allen in EastEnders on and off since 2005, also opened up about her upcoming wedding in the online chat.

With a glass of red wine in hand, the BBC star said to her 163,00 followers: “Ask me anything … literally anything.”

One user asked her how she met her fiancé Ben Bhanvra, while another asked what she planned to do during her time in quarantine.

The actress answered: “I’m going to learn a language and continue to plan my wedding and keep praying it’s going ahead.”

Not long after, another fan asked: “Is your wedding still going ahead? x.” 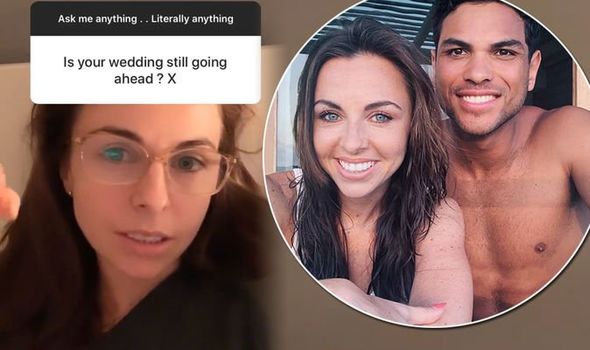 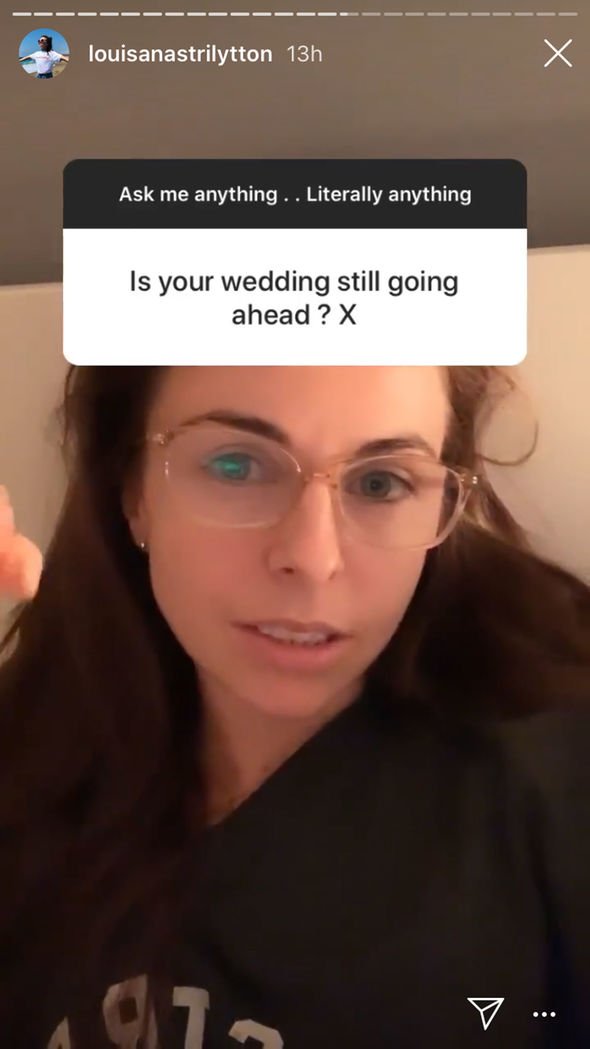 “It’s not for a little while so I think we’re going to be alright. Scary times.”

Louisa’s boyfriend proposed to her in May last year, during a romantic break in the Maldives.

Although Louisa did not reveal the date of her upcoming nuptials, she previously told OK! magazine that the venue had been booked.

At the Soap Awards in October, she told the publication: “We’ve booked the venue and a lot of stuff has been booked in already, but I haven’t found my dress! It’s so hard because they’re all so nice.” 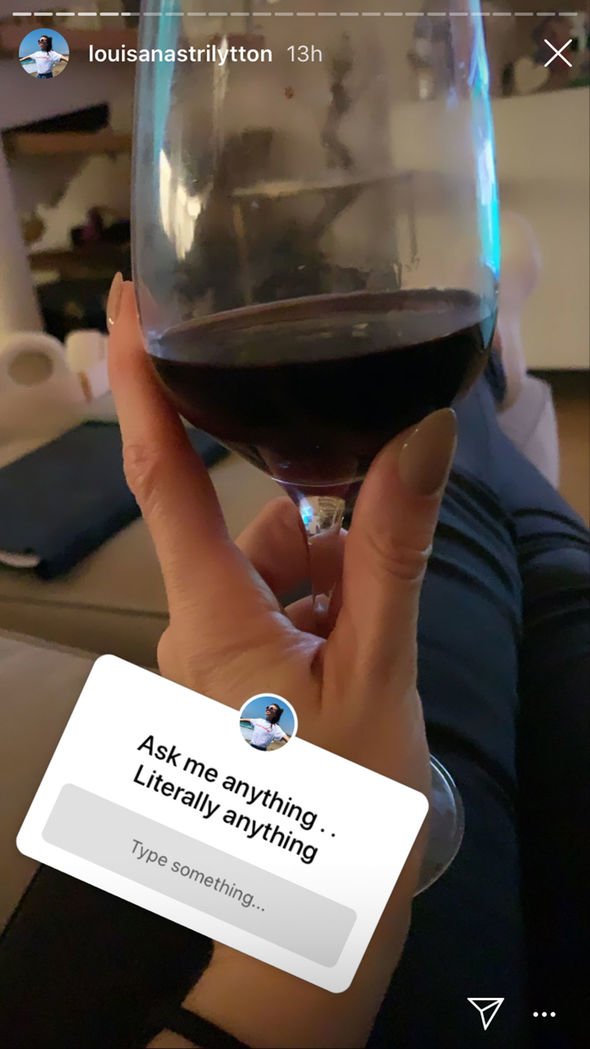 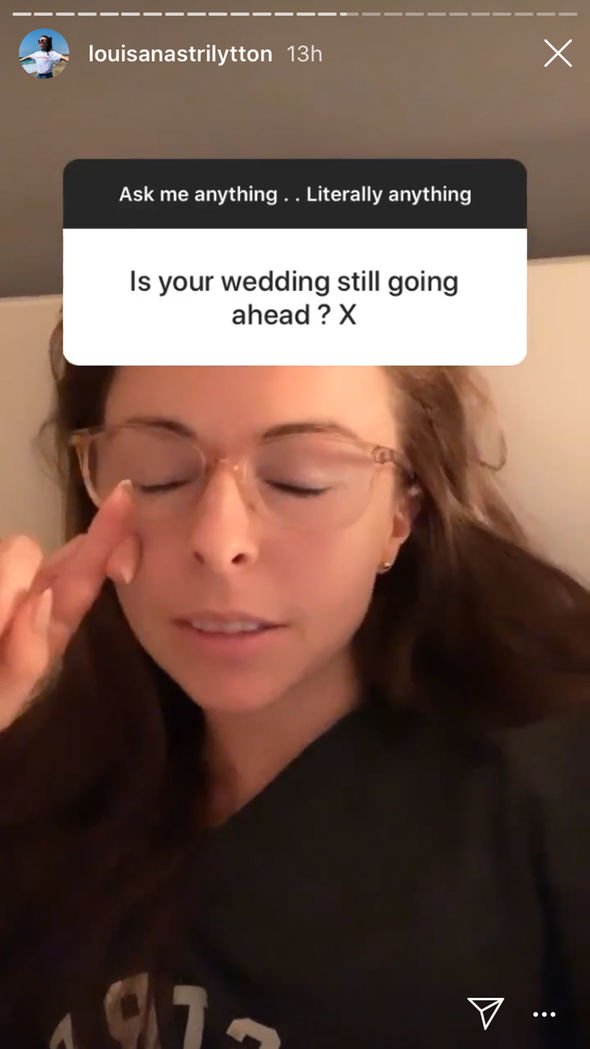 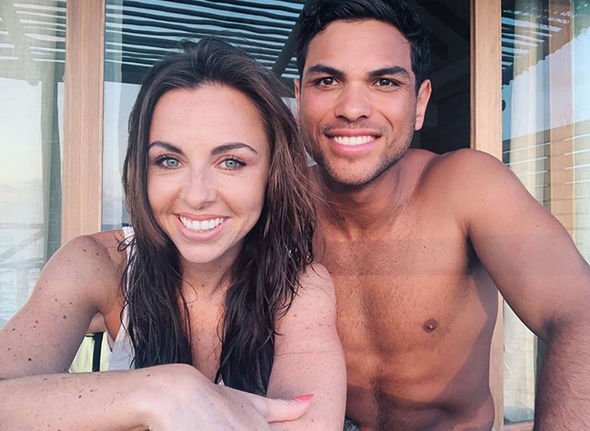 The coronavirus outbreak has caused a number of TV shows, including EastEnders, to shut down this week as people are forced to social distance and self-isolate.

A rep for soap opera said: “In light of the spread of Covid-19, after much consideration, it has been decided that filming on EastEnders will be postponed until further notice.”

The BBC show will not air tonight or tomorrow.

From now on, the number of weekly episodes will be reduced to two per week so viewers can enjoy the show for as long as possible.