Louis Theroux discusses getting drunk on wine as a teenager

The acclaimed documentary-maker is back on screens tonight as his feature-length programme Shooting Joe Exotic airs on BBC Two. Around a decade on, Theroux revisits the so-called Tiger King’s story, and tries to understand how the convicted felon and cult figure made his name, while interviewing his rivals including Carole Baskin. With the world deep in lockdown, Joe Exotic – real name Joseph Maldonado Passage – became an international star thanks to the Netflix docu-series Tiger King.

It followed Exotic, who became embroiled in an assassination plot to take out rival animal rights activist Baskin, and his life on an animal park famed for its big cats in the US.

Theroux has interviewed some of the planet’s most controversial figures, including in politics, show business and religion, and once claimed he wanted to revamp his old series When Louis Met… to do a show centred on Farage.

The former Ukip leader has divided opinion in the UK, but many felt indebted to the politician for his influence during the Brexit referendum of 2016.

And although his former Brexit Party did not achieve its general election campaign goals, he has remained at the forefront of British politics. 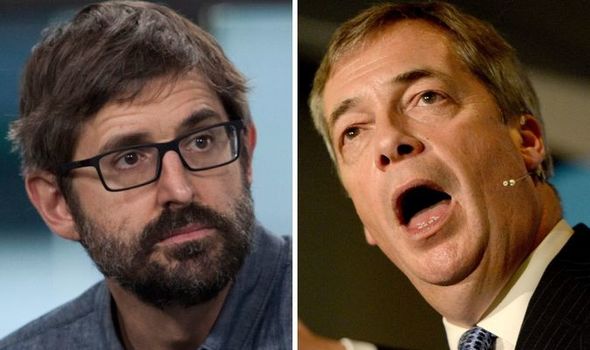 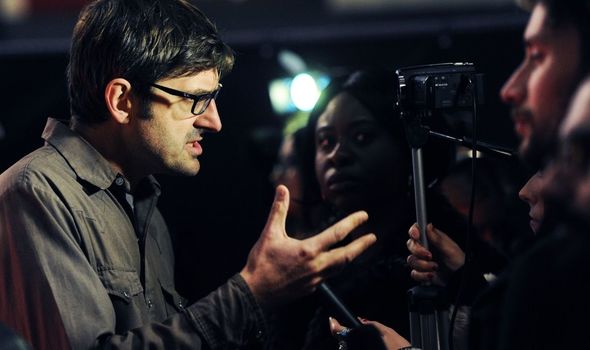 But Theroux felt that Farage would be a brilliant inclusion for a documentary.

When Louis Met… aired for two seasons between 2000 and 2002, and saw Theroux join a host of celebrities to document their day-to-day lives, offering the public a fresh insight into the person they were focusing on.

JUST IN: Louis Theroux eager to make Elon Musk documentary – ‘he’d be into it’ 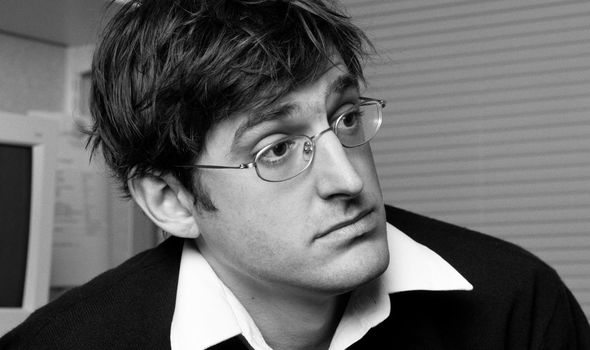 But Theroux’s declaration saw some outraged fans take to Twitter to criticise the 50-year-old.

He made his remarks to the Radio Times in 2018, and said he didn’t want to interview someone like Tommy Robinson as he was “too much on the front burner for me right now”.

He continued: “I’m more interested in stories about people who maybe are not riding as high as they once were — maybe Nigel Farage or Julian Assange. 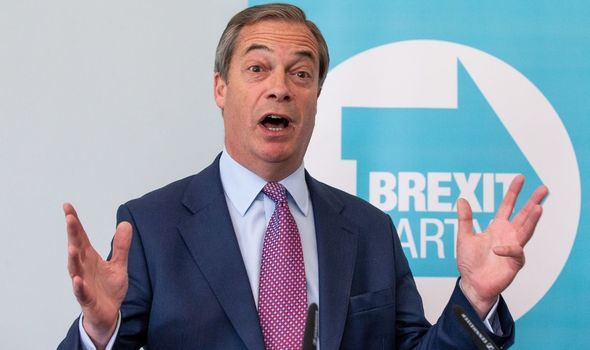 He added: “I also like stories about people who have been somehow defrocked, or have fallen from grace. Roseanne Barr would be a good person to make a documentary about.”

Over on Twitter, though, fans complained to the TV star.

One wrote: “Nooooooooooooooo don’t give this man any more airtime Louis.”

A second added: “That would just stroke that man’s already massive ego. Regardless of whether it was a positive or negative portrait.” 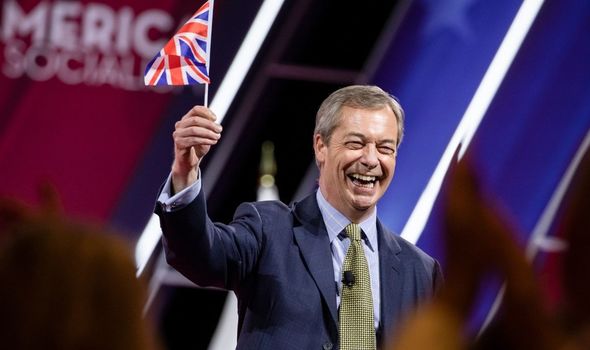 Theroux’s claim was welcomed by others, who said it could offer an interesting insight into the politician.

A third said: “@louistheroux please please make a documentary on @Nigel_Farage. I will crowdfund/pay to watch it.”

While a fourth concluded: “I’d like to watch @louistheroux interview @Nigel_Farage. The nation would learn a few important truths.”

Tags: autoplay_video, headlines, Louis
You may also like
Celebrities News