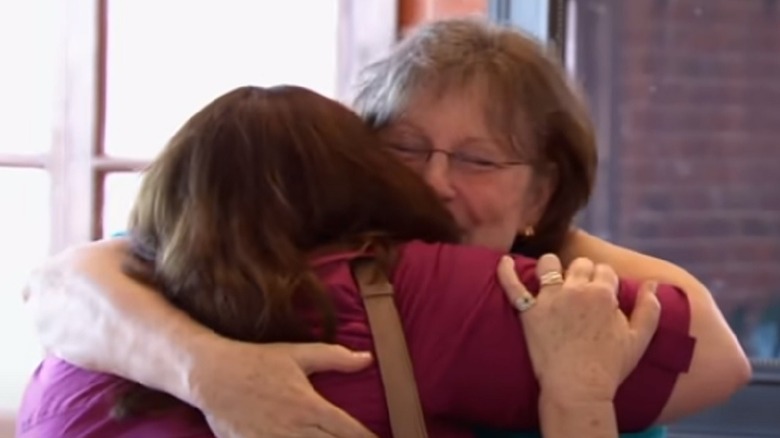 In 2016, TLC debuted a series that followed the stories of people who experienced long-term separation from their family members. According to TLC, each episode of “Long Lost Family” works to reunite birth parents and children with their family members who have not been an active part of their lives for years.

“Long Lost Family” is hosted by Chris Jacobs and Lisa Joyner, who are both adoptees who have also searched for their long-lost family members in the past. During an interview with Adoption.com, Joyner revealed what it was like to reunite long-lost family members. “I am able to reveal to someone they have found the person they have been searching for, sometimes for their entire life. There is a visceral change, you can see it in their eyes and they are lighter, you experience it when you watch the meeting unfold. These are moments I will never forget. These moments are like my crack,” Joyner joked.

When will the seventh season of Long Lost Family premiere on TLC? 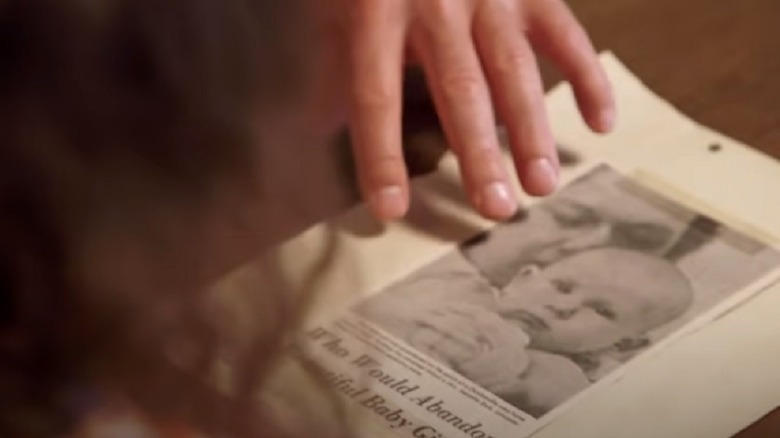 The show originally debuted in the United Kingdom in 2011. The year it debuted in the United Kingdom, a review in The Guardian admitted that, while the stories were incredibly moving, the show featured moments that almost felt too personal to broadcast to its millions of viewers. “Does the bringing together of two families justify the potential intrusion, exploitation, raising, and dashing of hopes seen and unseen involved in making a program that primarily serves a voyeuristic, self-indulgent desire to witness other people’s misery and joy?” The Guardian review said.

Who will be appearing in the seventh season of the show? 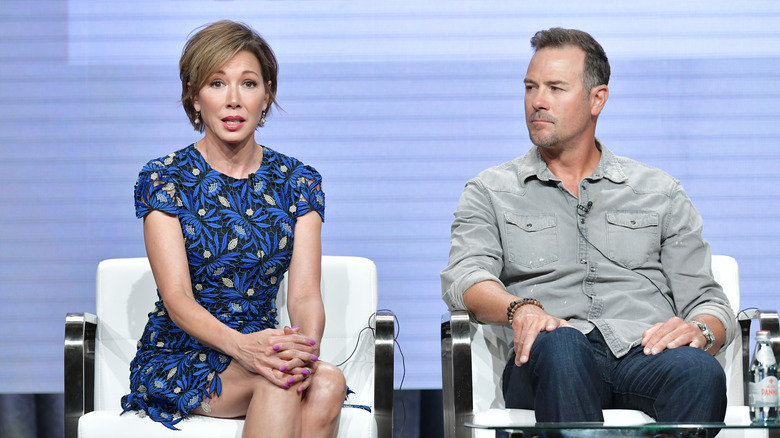 No news has been announced regarding the seventh season of the show, including who might be appearing in the newest season. The show is hosted by Chris Jacobs and Lisa Joyner, who both have compelling lost-and-found stories of their own.

Jacobs was adopted at 22 months and eventually managed to reunite with his birth mom in 1993. Luckily, Jacobs now enjoys a close relationship with his mother. “I have a half-sister and cousins and nieces now,” Jacobs said, according to Distractify. “What’s the greatest part, I think, about that is I’ve been able to blend my two families — my adoptive family and my birth family — and we all get together for holidays. My adopted family knows my birth mom, and she comes over to our house at Christmas. And just, it’s been a great experience.”

Similar to Jacobs, Joyner’s reunification journey also had a happy ending. Apart from being an adoptee (and Jon Cryer’s wife), Joyner is also an adoption advocate for various organizations and an adoptive mother. “How could I not adopt after it had been such an amazing experience growing up adopted?” Joyner asked during an interview with Adoption.com. “I want people to start thinking about adoption in a different way, to think about biological families looking to place for adoption in a different way. When I finally met my biological mother for the first time, I thanked her for the choice she made for me.”

Have any new details been released about the seventh season? 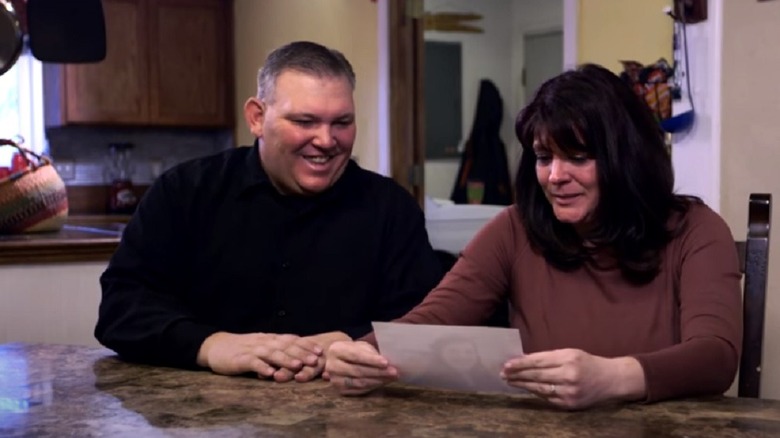 Though no details have been released about the seventh season of the show, it’s likely that it will follow the format of prior seasons. Essentially, each season of the show follows the detective work and emotional process that a handful of people face as they search for their long-lost relatives, according to a press release crafted by TLC in 2016. TLC used genealogy company Ancestry to conduct family history research in order to make the discoveries featured on the show possible. According to Ancestry, one of the best ways to find your biological family is to take an AncestryDNA test that may reveal close relatives.

The first season of the show features heartwarming stories about a woman searching for the baby she put up for adoption 31 years earlier, a hunt for a birth mother who gave up her child after an out-of-wedlock pregnancy, and sisters searching for their father who vanished nearly out of thin air when they were only 4 and 5 years old, according to TLC’s press release. Hopefully, viewers will get a chance to witness more reunification stories in the show’s future.