Lil Wayne is celebrating 40 years of life today, and apparently wants to shed some serious real estate … because he just listed the Miami mansion he built in 2017.

The Hip Hop megastar is looking for a sizeable come-up … asking $29 million for the lavish 7 bedroom, 11 bathroom palace after originally paying $16.8 million. That being said, future buyers can’t say they won’t get their money’s worth. 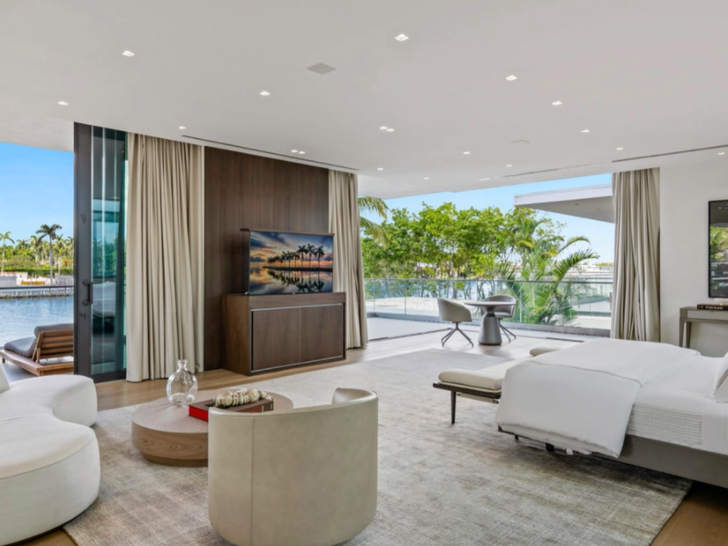 Wayne laced the place with high-end luxuries … which include a commercial-grade elevator, wine cellar, floating staircases, and an outside dock that spirals 110 feet across the waterfront.

The most attractive amenity within the mansion’s 10,300 square footage could arguably be the awesome movie theater … decked out with suede walls, making for an ideal space to entertain guests. 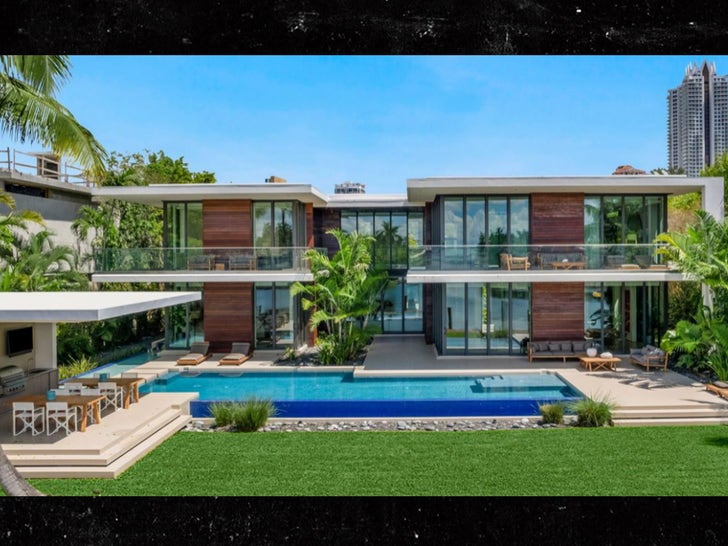 On the outside of the Allison Island gated community also sits a large pool, complete with an open-air cabana with its own kitchen.

Wayne’s living in the California Hidden Hills these days after moving close to Kylie Jenner last year. He just celebrated his 40th birthday in L.A. with plenty of famous pals … and looked right at home!!!

The Miami property was listed by Cyril Matz of Douglas Elliman.