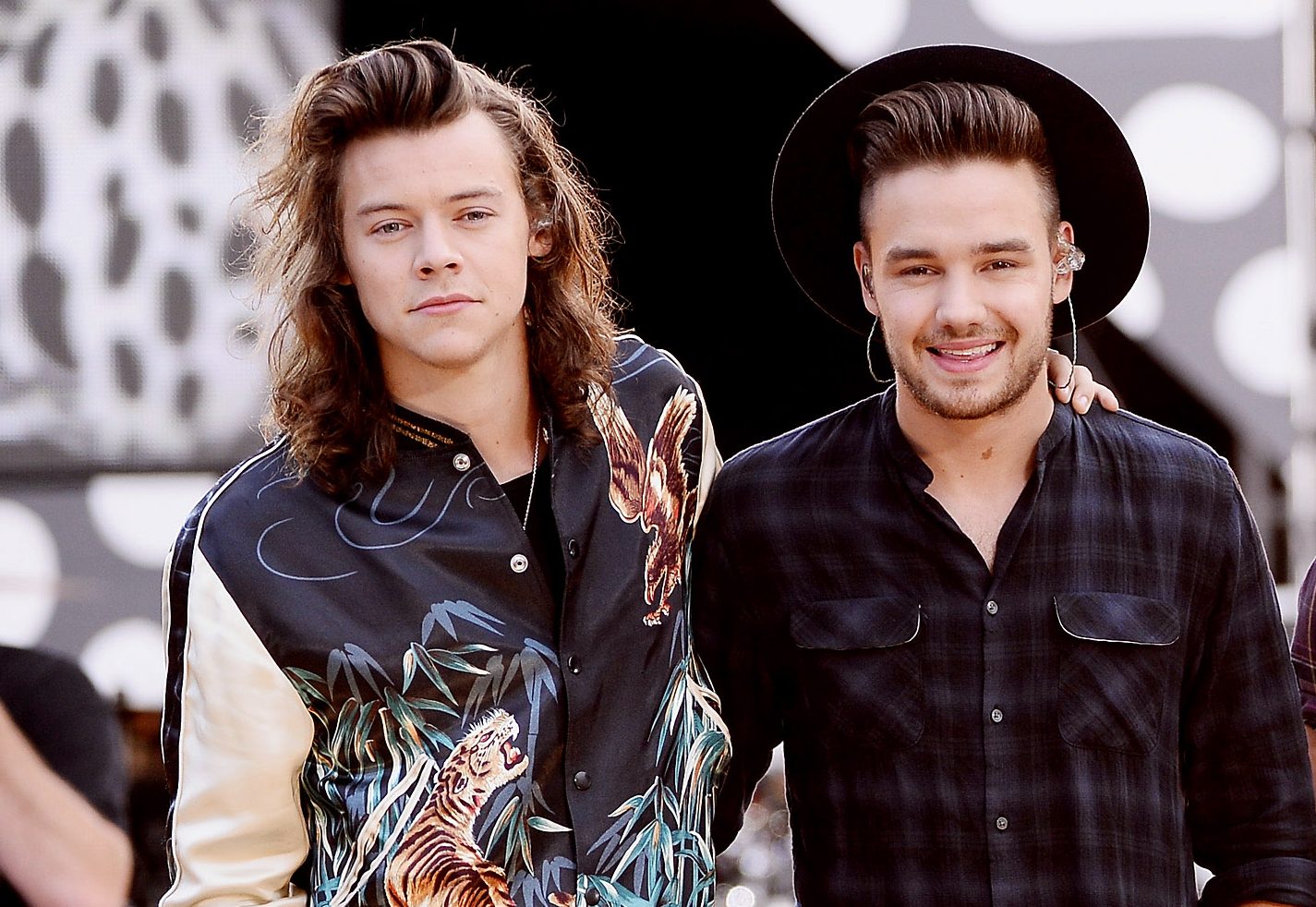 Liam Payne revealed Harry Styles called him recently – because he has a ‘sixth sense’ for when the One Direction stars are ‘struggling’.

And we are living for their friendship.

The Strip That Down singer took part in a livestream Q&A with fans, where he was questioned about the last time he spoke to his former bandmate.

‘Yeah I did speak to Harry, [it was] really lovely actually,’ the 27-year-old replied. ‘He called because he has a sixth sense for if I’m struggling, or if one of us is in trouble, I feel like…

‘I spoke to him and it was a really lovely catch up actually, and I’ve got a lot of love for the man. He’s great, he’s really, really great.’

While Liam didn’t spill any more tea on what they spoke about, he did explain that he feels a ‘piece of himself’ is missing with the X Factor stars.

‘It’s hard in this position sometimes, you’re watching people’s stories from afar that you used to know so well,’ he continued.

‘That can be difficult when you feel like a piece of you is missing with them at that point, I guess. I think we’ve all felt this at different times, me and the boys.

“It’s almost like missing a very dear friend a lot of the time, but everyone’s so busy and you’ve got to be understanding of all that.

‘I’d love for us to get in a room at some point, I think it would be the best thing.

‘We’ve all said it outside but we’ve just not said it to each other. There’s a song in there somewhere, somebody write that down.’

We wouldn’t mind hearing those lyrics in a new One Direction song, to be honest…

Niall recently opened up his bond with Liam, Harry and Louis Tomlinson during a stint on the Jonathan Ross Show, revealing they all still speak ‘all the time’.

He also made sure to squash rumours of a possible 1D reunion, adding: ‘I don’t know…. No one really talks about it. I still talk to them all the time.

‘There’s a couple of little babies from them lads. Everyone’s having their own success on their own. I’m enjoying what I’m doing.

‘Of course, if everyone wanted to do it, I’d be down for it… you kind of need to all get in the same room and have the chat, but I don’t know when that would be…

‘Having the same opinion is going to be always hard. Unless everyone was completely in, I wouldn’t want to do it.

‘I wouldn’t want to half force someone into doing it.’

Which is fair enough…

Tags: Harry Styles, Liam Payne, One
You may also like
Celebrities News