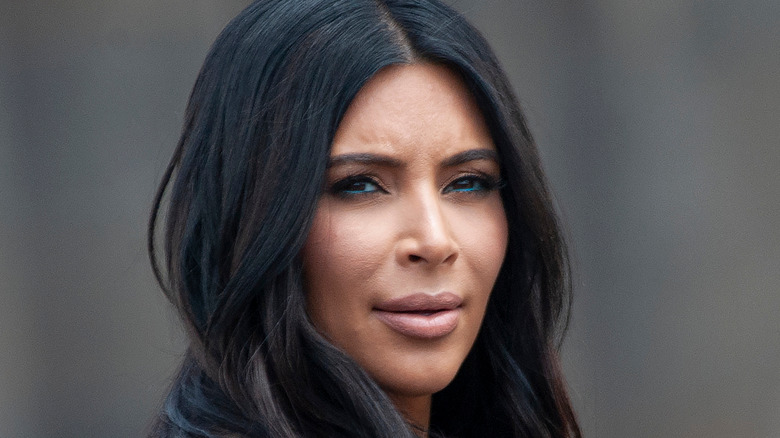 Kim Kardashian and Kanye West’s divorce news likely didn’t come as a shock to fans, as the couple had seemingly been growing apart for months before splitting, per Buzzfeed. The couple known as “Kimye” filled the tabloids with rumors about their disintegrating marriage, and even had public arguments on “Keeping Up with the Kardashians.” However, the most telling signs of trouble came after West bought a home in Wyoming and spent much of his time there. That’s also where he remained during the COVID-19 pandemic, as he and Kim were apart for both Thanksgiving and Christmas in 2020. Speculation swirled for months after the holidays until Kardashian finally filed for divorce on February 19.

Nearly two months after Kardashian filed for divorce, West’s attorney filed a response to the docs and asking for joint custody of their four children, North, 7, Saint, 5, Chicago, 3, and Psalm, 2 (via USA Today). In addition, both Kardashian and West asked that the court’s right to award spousal support be terminated.

Currently, sources tell People that the pair are staying civil through the divorce process.”Kim and Kanye are getting along. They have both stayed true to their commitment to make the best situation for the kids. Kim is very happy that they have managed to keep things calm. She thinks Kanye is a good dad. She wants him to be able to spend as much time with the kids as he wants,” an insider dished. Now, Kardashian is speaking out about her split for the first time.

Kim her breaks silence about the divorce 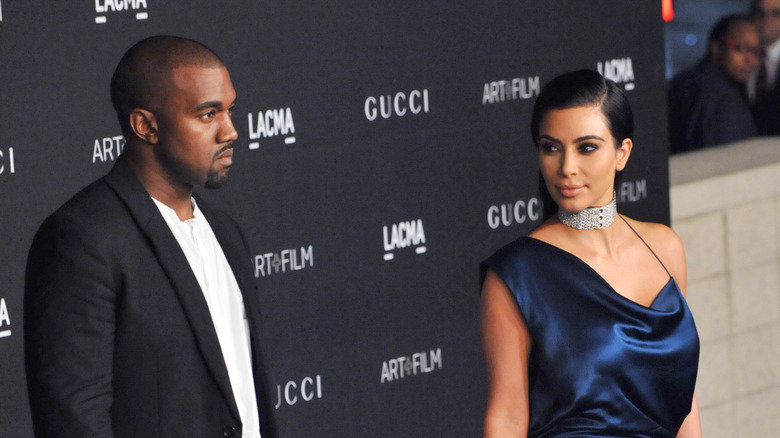 During a recent episode of “Keeping Up with the Kardashians” the divorce between Kim Kardashian and Kanye West was finally addressed. In the episode, Kim and the rest of her family traveled to Lake Tahoe for a vacation, but her heart just wasn’t in it. When Kim’s younger sister, Khloe, asked her about her feelings, the KKW Beauty founder’s emotions let loose. “Where’s my room? I just want to go to my room and never come out,” Kim said shortly after arriving at the family’s vacation home, per People.

Later, Kim opened up about wanting Kanye to be happy in life with a partner that can give him the attention and lifestyle he wants. “I think he deserves someone that can go support his every move, go follow him all over the place and move to Wyoming — I can’t do that. He should have a wife that supports his every move and travels with him and does everything,” she said. “I feel like a f****** failure, that it’s like, a third f****** marriage. Yeah I feel like a f****** loser. But I can’t even think about that like, I want to be happy,” Kim added.

In addition, Khloe also spoke out about the divorce. “Kim has been struggling privately behind camera about her relationship and it’s tough because Kim is clearly redirecting so much of her frustration and sadness and anger. And, you know, sometimes you just take things out on something that has nothing to do with what you’re going through,” Khloe stated. Meanwhile, Kanye has yet to speak publicly about the split.

Tags: how, Kardashian, Kim, reveals, she
You may also like
Celebrities News