Khloé Kardashian is caught in the midst of a tabloid firestorm once again. Kardashian, who is preparing to film her new reality show for the streaming service Hulu, is in the headlines thanks to Tristan Thompson‘s latest reported infidelity. Thompson is currently being sued for child support by a Houston-based personal trainer, who claims that she is pregnant with his baby. Through this drama involving Tristan Thompson’s third child on the way, Khloé Kardashian has remained silent. But a new report details how the reality star could finally be ready to break ties with Tristan Thompson, once and for all.

Tristan Thompson is being sued for child support by Maralee Nichols 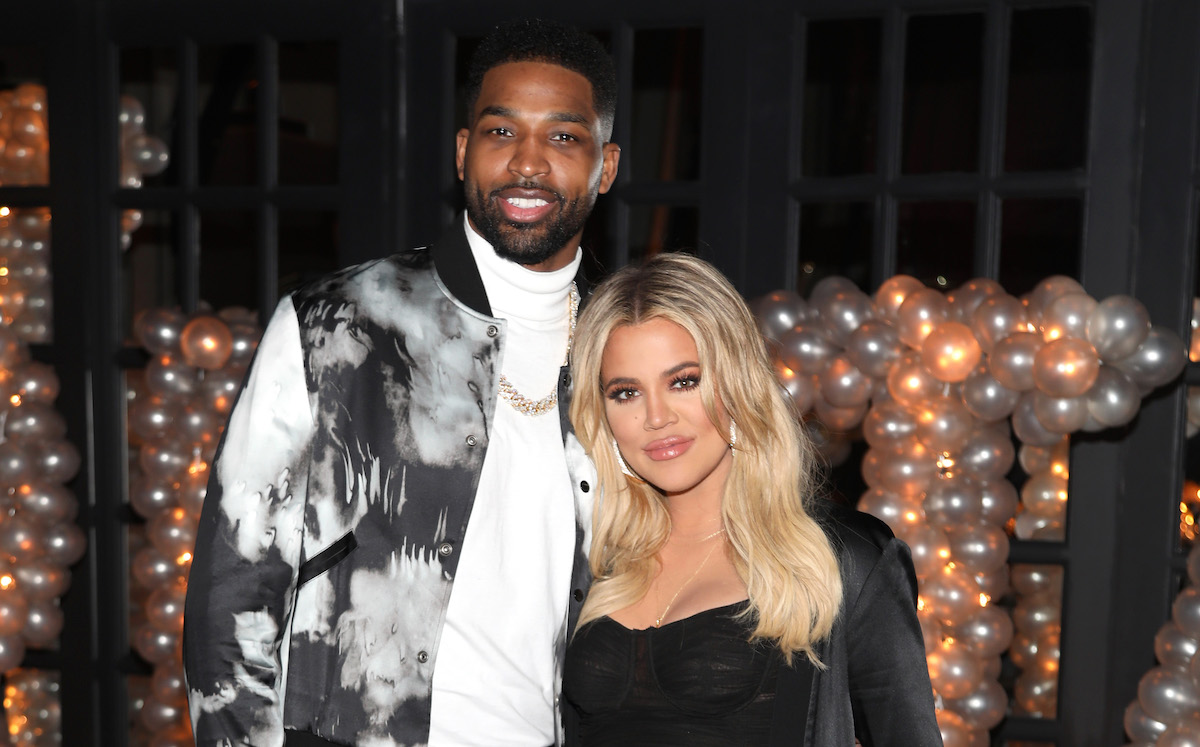 In early December 2021, reports surfaced that a fitness model named Maralee Nichols is suing Tristan Thompson. Nichols has alleged that she and Thompson had an ongoing romantic relationship in early 2021. During that time, she became pregnant with his baby — and gave birth to a son on Dec. 1, according to E! Online.

Thompson admitted to having sexual relations with Nichols, which caused a significant backlash. That’s because Thompson was romantically involved with Khloé Kardashian at the time that he was in an entanglement with Nichols.

While Kardashian has not made any sort of statement directly addressing the most recent drama with Thompson, she did recently respond to some criticism online, saying that she’s struggling and is “barely” in her own body. Still, with the Kardashian-Jenner family remaining mostly mum, fans have been left to fill in the blanks, trying to figure out what the next step will be in Kardashian and Thompson’s tumultuous relationship.

A recent report from People sheds some light on the situation between Khloé Kardashian and Tristan Thompson amid the drama involving his third child on the way. According to a source, “Khloé is moving on. Tristan and Khloé have been broken up for a while, and things are OK between them.”

The source went on to note that the two are focused on “co-parenting True,” and that Kardashian knows the details about Thompson’s fling with Maralee Nichols. Through it all, the source says that Kardashian is trying to keep her focus on her young daughter. “Khloé’s goal is always to create the best situation for True. Regardless of what happens with Tristan, Khloé wants True to know that both of her parents love her tremendously.”

Unfortunately, the latest cheating scandal involving Tristan Thompson is nothing new. The NBA pro has reportedly cheated on Khloé Kardashian on multiple occasions. The first public scandal took place just before the birth of their daughter in early 2018. Just days before Kardashian gave birth, Thompson was caught on camera with several other women, seemingly getting intimate even as Kardashian was preparing to check into the hospital.

In spite of the public shame that came with the cheating scandal, Kardashian was able to work things out with Thompson, and the two resumed their romantic relationship. However, in early 2019, Thompson was involved in yet another firestorm when sources claimed that he got intimate with Jordyn Woods, Kylie Jenner’s best friend. While Kardashian was public with her hurt and outrage, the majority of her ire seemed to be focused on Woods — and ultimately, she got back together with Thompson.

Ever since then, Kardashian and Thompson have been off and on, verifying few reports and keeping their relationship mostly out of the spotlight, which has, in turn, led to a lot of speculation. These days, however, if recent sources are to be believed, Kardashian might finally be separating herself from Thompson for good.