The white police officer who shot Jacob Blake — an unarmed Black man — at point-blank range seven times won’t be criminally charged … and neither will any of the other cops involved.

Graveley explained his decision, saying that after careful review and investigation … officials simply couldn’t find a law he’d broken under the circumstances. D.A. Graveley basically chalked his decision up to self-defense, and it was necessary for Officer Sheskey to use lethal force to stop Jacob from potentially harming him (Sheskey) or others.

According to Wisconsin law, that decision is based on a reasonable belief that Jacob might’ve done any of that if Sheskey hadn’t acted … and Graveley explains that in their state, that belief falls under the discretion of said officer, who has to make a snap decision.

Graveley goes on to explain that if prosecutors were to go after Sheskey, the burden would be on them in court to disprove a need for self-defense … which he suggests would’ve been a losing battle in this case.

He also mentioned this … Jacob Blake won’t face any new criminal charges stemming from this incident either.

Remember, Sheskey, a 7-year vet, chased Blake down as he walked away from him and refused to obey orders to halt. The officer pursued around the other side of his SUV, and when Blake tried opening the door … Sheskey opened fire into his back from around two feet away. He unloaded seven shots, and somehow Blake survived.

He wasn’t unscathed though … Blake is now paralyzed from the waist down, and spent a good amount of time recovering in the hospital. He’s now undergoing spinal cord rehab and has since gained some upper body strength as he navigates his painful new life situation. 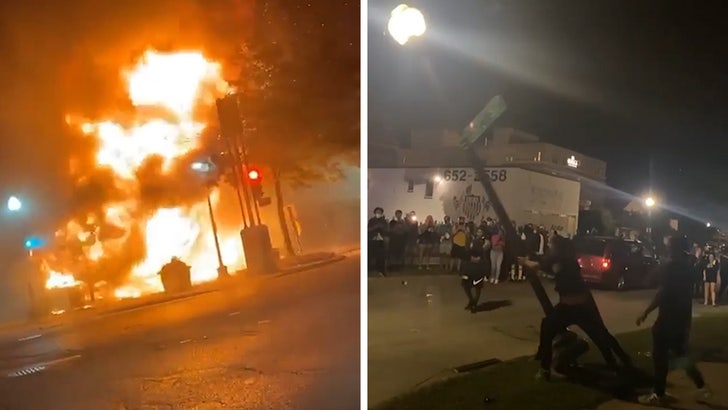 Blake’s shooting sparked renewed racial justice protests across the country, and it seems like authorities are ramping up for the second wave of unrest. Just this week, Wisconsin’s governor, Tony Evers, mobilized 500 National Guard troops to help local law enforcement.

Kenosha’s Common Council passed a resolution to enforce a pre-emptive curfew for up to 8 days after Graveley’s announcement. There are other measures going into effect too … reduced bus service, road closures, designated spaces for demonstrations, concrete barricades and fences going up to protect certain buildings … and, of course, businesses are boarding up. 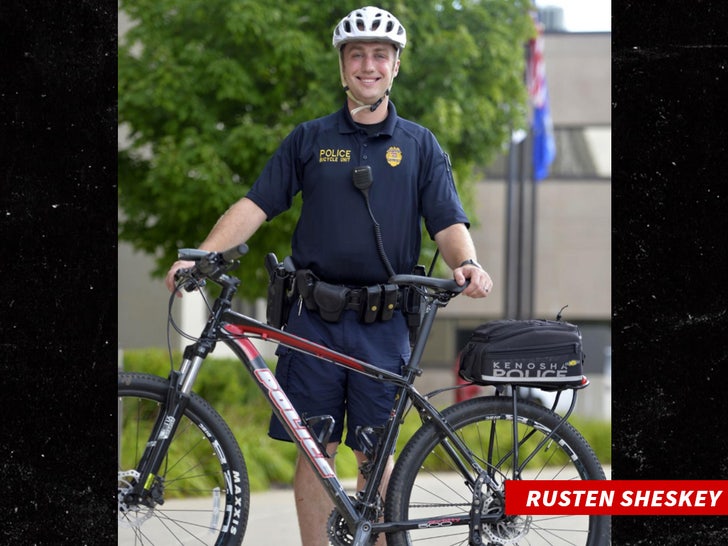 Although many have called for Sheskey’s firing, he hasn’t been terminated but remains on administrative leave.