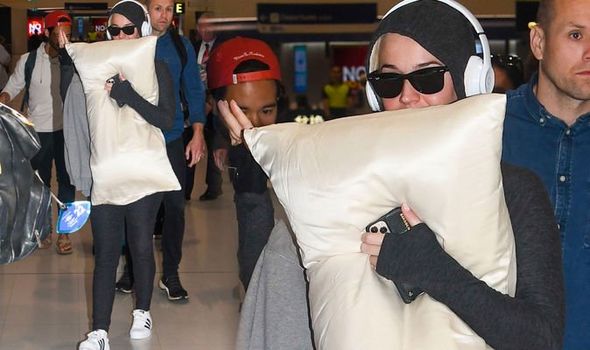 Pregnant Katy Perry left Australia on Friday after spending 24 hours on lockdown in her hotel.

The 35-year-old singer cancelled a series of press interviews on her final day in the country due to Coronavirus fears.

Katy was photographed making her way through Sydney Airport to catch a plane home to America, presumably to be reunited with her fiancé Orlando Bloom.

Dressed in casual clothing, she was seen carrying a large pillow across her face and stomach.

Her cautious appearance follows news that Tom Hanks and his wife Rita Wilson have contracted the virus while in Australia.

According to reports, the Firework hitmaker stayed in the same hotel as the actor in Sydney earlier in the week. 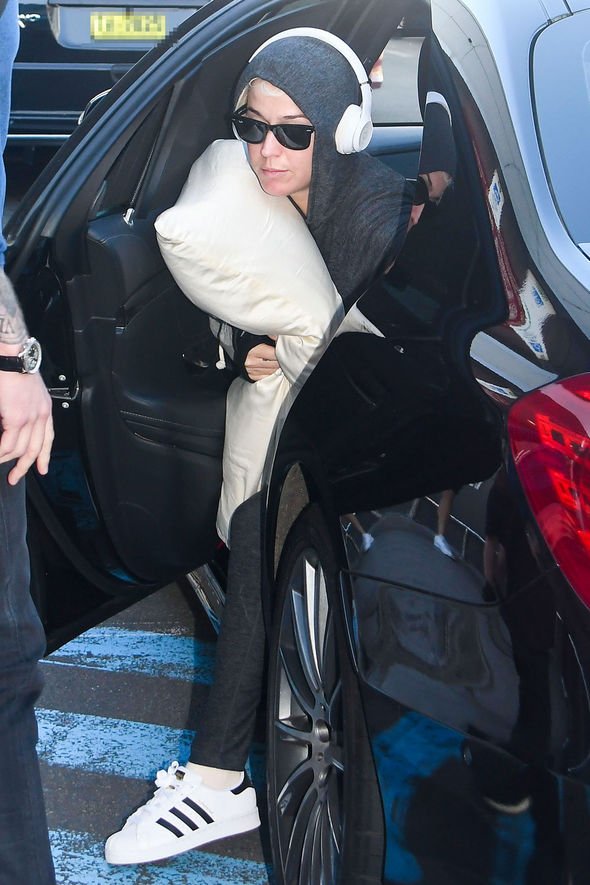 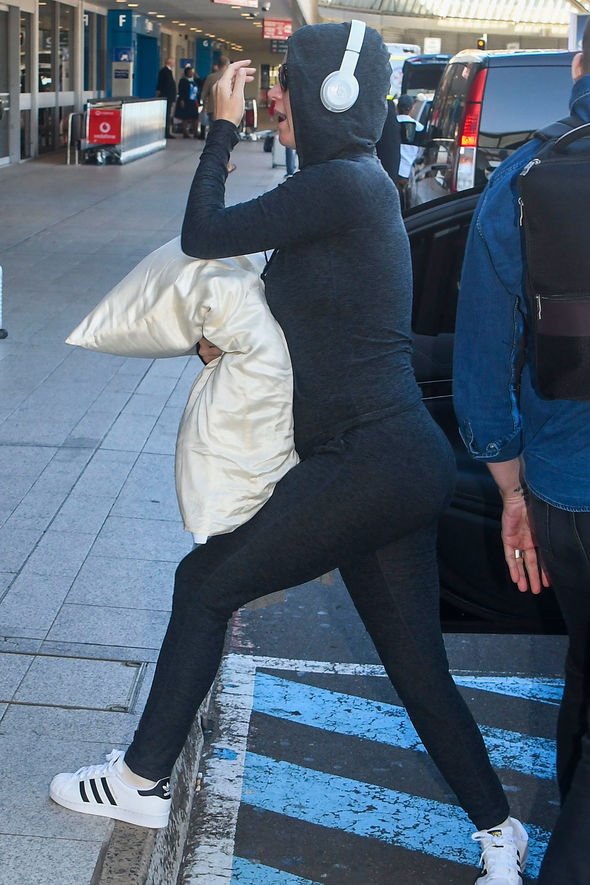 Katy wore a dark grey tracksuit for her flight home and covered her eyes with a pair of sunglasses.

Earlier in the week, the mum-to-be performed at a charity event dedicated to the bushfire relief.

Before that, she was a headline act at the ICC Women’s T20 World Cup Final at Melbourne Cricket Ground.

It is not surprising that the pop star is taking every precaution possible as she is expecting her first child. 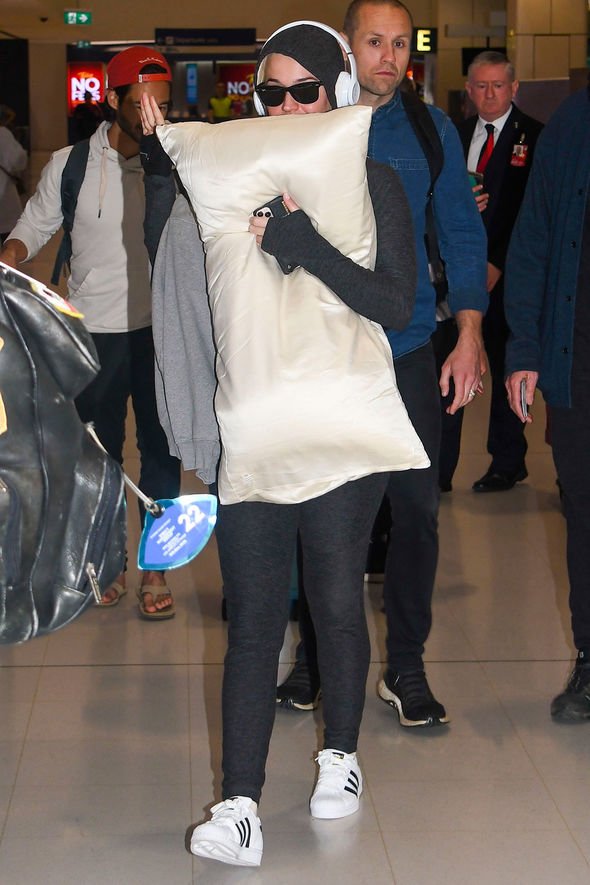 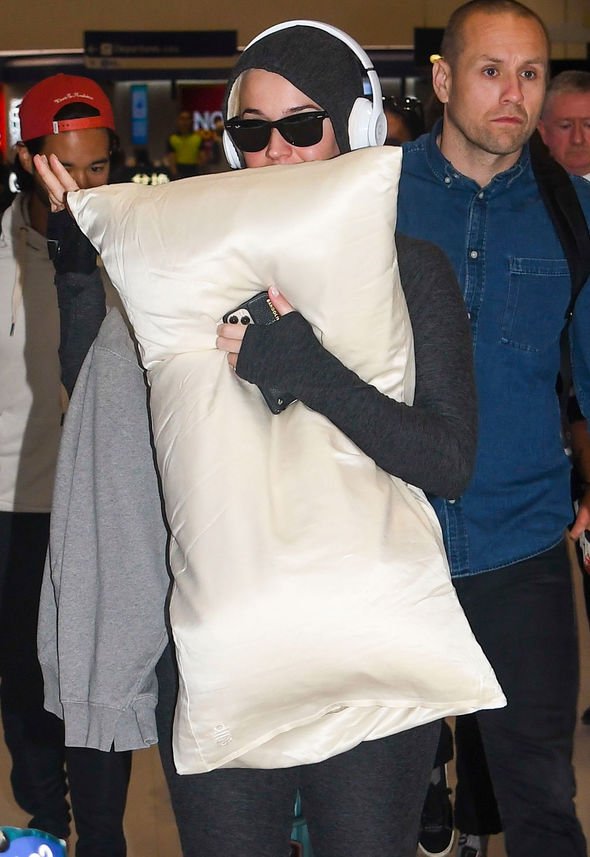 In another part of the world, Katy’s fiancé Orlando has also been affected by Coronavirus measures in Prague.

The actor was filming scenes for the second series of his Amazon Prime show Carnival Row when the cast and crew were sent home.

In a video he posted on his Instagram Stories, Orlando said: “It’s farewell from us as we go home to be quarantined.”

He went on to explain that the production team wanted to return to America before President Trump’s travel ban comes into effect at midnight on Friday. 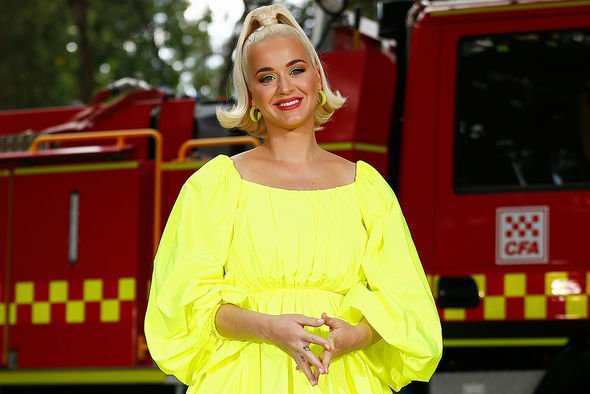 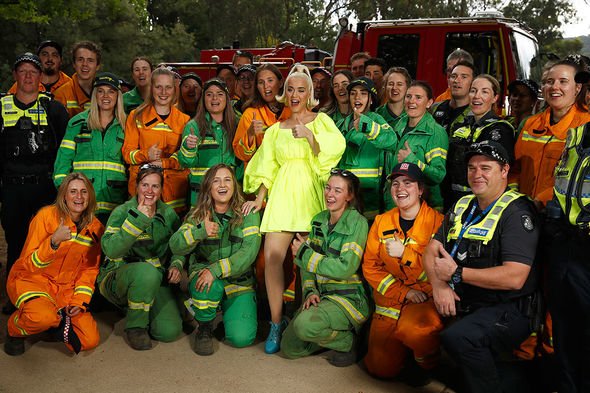 The Never Worn White songstress revealed earlier this week that even her parents are avoiding contact with their daughter for fear of spreading the virus.

She told an Australian radio show that her parents greeted her with a fist bump.

The surprised singer said: “I was like, ‘what? Okay. I don’t know… cool’. That’s what watching the news forever will do, I guess!”