Kanye West is clearly upset over his impending divorce with Kim Kardashian, but Friday night he had a ton of fans offering him comfort.

Kanye was swarmed at the Lakers game as he entered the Staples Center.  He signed autographs and posed for selfies and seemed like he was in a great mood as fans mobbed him. 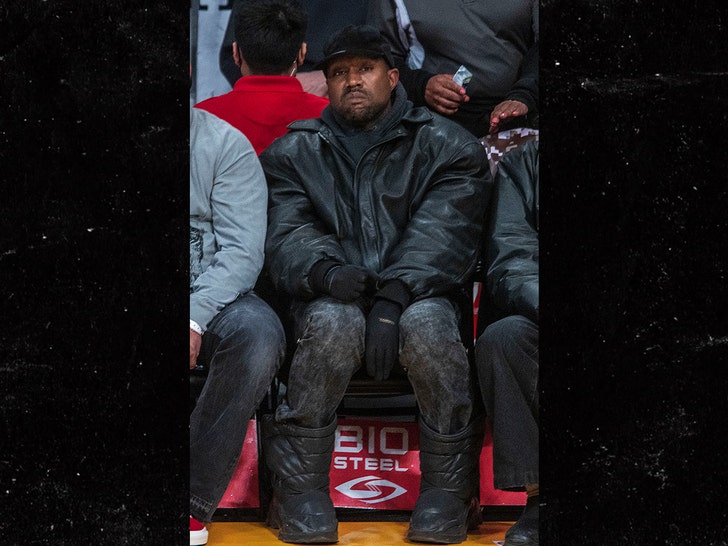 Ye ssat courtside with a friend as he watched the Lakers fall to the Kings in a nail-biter. Kanye wore a black leather jacket with a matching hoodie and a cap.  He chowed down on chicken strips and fries. 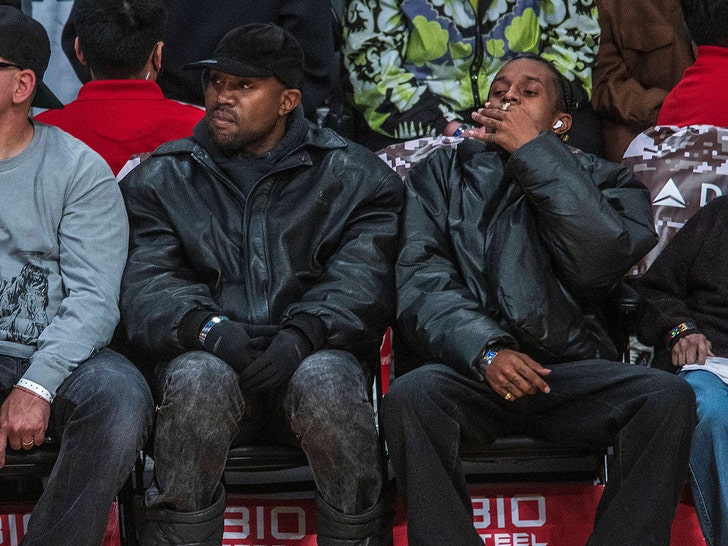 His mood seemed to change pretty dramatically … hours before, he posted a photo of him and Kim kissing, in yet another effort to resuscitate their marriage.

Ye stopped by the L.A. Mission Wednesday and grabbed a mic … telling the folks he was keeping faith that God would repair things between Kim and himself.

Kanye has pulled out all the stops to try and save his marriage … even admitting to failures as a husband.

On Thanksgiving, Kanye posted a prayer, confessing to drinking too much, letting his ego and temper get the best of him and even to being a “self-righteous Christian,” saying, “I was arrogant with my Jesus. Like I had just got me some Jesus at the Gucci store with a stimulus check.”

He went on …  “Good Lord, my wife did not like me wearing the red [MAGA] hat. Being a good wife, she just wanted to protect me and our family. I made me and our family a target by not aligning with Hollywood’s political stance, and that was hard for our marriage.”

For Kim’s part … she doesn’t seem receptive, given what appears to be a fresh relationship with one Pete Davidson.