Kanye West has opened up about his marriage to Kim Kardashian in a ‘Thanksgiving prayer’ with the rapper saying she was ’embarrassed’ by his presidential run last year.

In 2020, Kanye ran for president against Donald Trump and Joe Biden.

Kanye’s politics have been at odds with his Democratic-leaning wife over the past few years, with the rapper meeting then President Trump and wearing a ‘Make America Great Again’ cap.

It’s thought that his presidential run caused tensions in their marriage, with Kim filing for divorce earlier this year.

Kanye began his prayer by saying he’s thankful for family and fans.

The 44-year-old added: ‘All I think about every day is how I get my family back together and how I heal the pain that I’ve caused. I take accountability for my actions.’

Kanye went on to say his drinking affected his health and the health of those around him, before speaking about a manic episode he had in 2016. 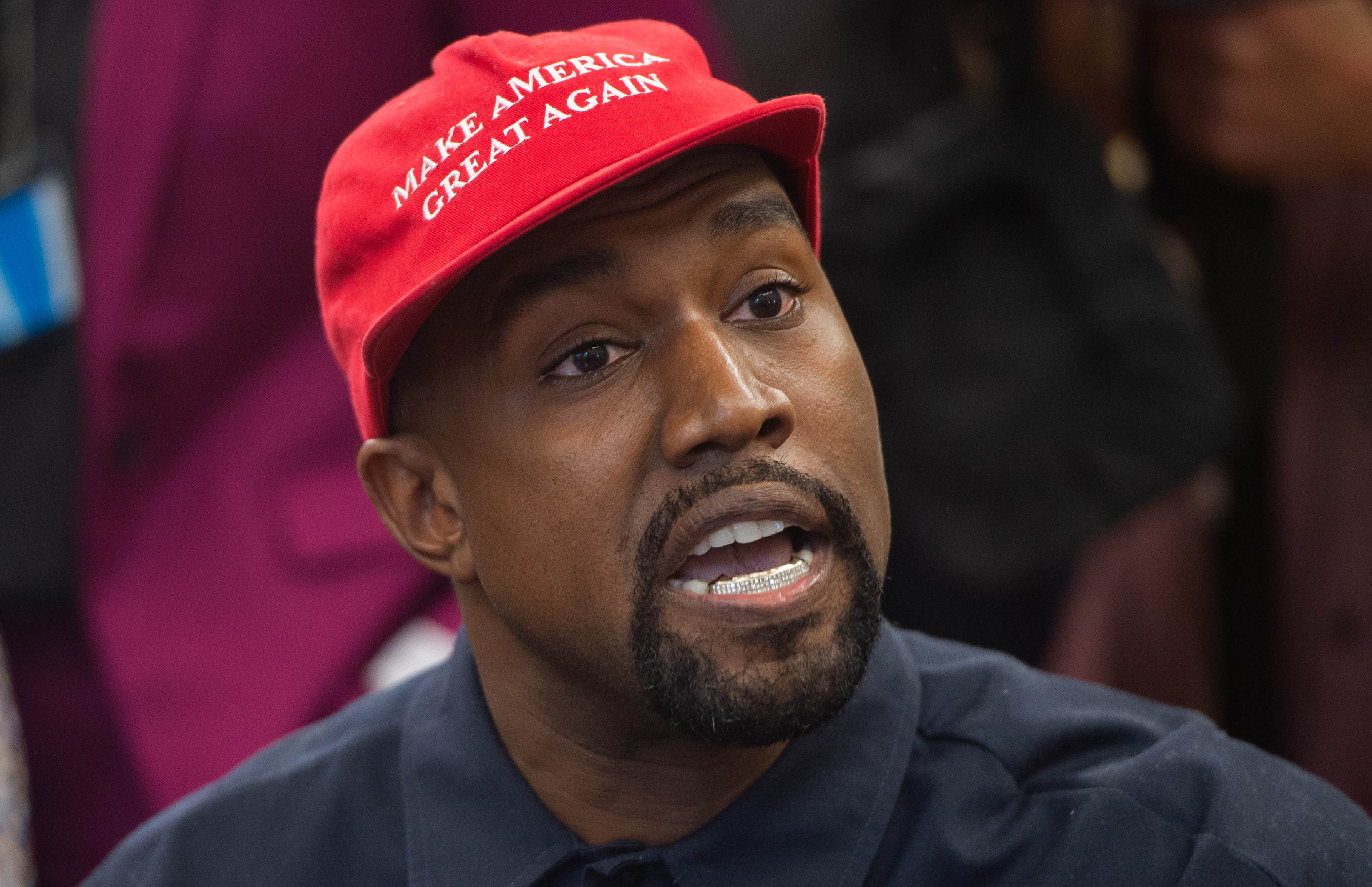 He added that, after going on and off of heavy medication, he went through manic episodes that Kim and his fans had to endure.

The rapper went on to speak about politics, saying: ‘Good lord, my wife did not like me wearing the red hat.

‘Then I ran for president without proper preparation and no allies on either side. I embarrassed my wife in the way that I presented information about our family during the one and thank god only press conference.’

After the pair split in January this year, the rapper has made it clear that he’s determined to reunite with his ex-wife.

However, Kim is reportedly loved up with comedian Pete Davidson after the pair hosted Saturday Night Live Together.

They’ve been spotted going on dates and holding hands, with sources saying the couple are ‘smitten’.

Metro.co.uk has contacted reps for Kim Kardashian for comment.