If Justin Bieber’s 2020 New Year’s wish comes true, he and Hailey Bieber could soon be in baby planning mode. Err, make that “nugget” planning. A scene from the singer’s new Amazon Prime Video documentary, “Justin Bieber: Our World,” shows a conversation between the married couple in which Justin tells Hailey, 24, that he wants to start trying to “squish out a nugget” by the end of the year. (We’ll go ahead and translate that to baby-making.) “My intention for 2021 is to continue to set goals and have fun while doing them. Make sure I put my family first and hopefully we squish out a nugget,” Justin tells Hailey in the clip, which was shot the day before his 2020 New Year’s Eve concert, according to People. “In 2021?” Hailey asks. Justin then clarifies that he wants to “start trying” in late 2021. Hailey, sounding a bit unconvinced (or perhaps put off by the notion of her future “nugget squeezing”), then tells her husband, “We shall see.” Back in 2018, Hailey told Vogue Arabia she wants children but was far from ready to start a family. “I love kids and I can’t wait to have my own,” she said at the time. “I would say that now, that’s a closer reality, but definitely not anytime soon.” Speaking to Zane Lowe last year, Justin said he wanted to start a family “in due time,” explaining that he first hoped to “enjoy being married for a little bit, go on tour, be married, enjoy traveling with just us, build more of our relationship.”

RELATED: See which stars have welcomed babies in 2021

Amid ongoing speculation about a possible romance between Angelina Jolie and The Weeknd, the singer has been named a Goodwill Ambassador for the United Nations — a title Angelina’s held since 2001. While Angelina, 46, primarily works with to advocate for refugee-related causes, The Weeknd’s new role is tied to the UN’s World Food Programme, according to a press release. “The UN World Food Programme is doing urgent and important work to change and save lives on a daily basis and I feel passionate about addressing world hunger and helping people in need,” he said during a ceremony in Los Angeles on Oct. 7. Born Abel Tesfaye to Ethiopian immigrants from Canada, the singer, 31, recently donated $1 million to the World Food Programme’s efforts in Ethiopia, where ethnic violence has been surging for many months. “Our partnership is an authentic extension of all our efforts and intentions to help those in need and bring an end to so much suffering,” he said. The singer’s UN news comes after he was spotted dining out with Angelina, 46, in Los Angeles on multiple occasions.

Celebrity chef Bobby Flay may be on the verge of ending his 27-year-long run with the Food Network. According to a Variety report published Oct. 7, the “Grillin’ and Chillin'” star’s exclusive contract with the network only runs through the end of 2021. Sources close to the Food Network tell the outlet Bobby had been negotiating terms for a new contract “for some time.” Those negotiations appear to have been cut off by the network, which is said to have determined both sides were too “far apart on financial terms” to come to an agreement. Now a well-known chef around the world — and the only TV chef with a star on the Hollywood Walk of Fame — Bobby’s appeared on Food Network shows including his namesake, “Beat Bobby Flay,” as well as “Iron Chef America,” “Chopped,” “Brunch at Bobby’s” and more. If he does, in fact, end his relationship with the Food Network, he’ll presumably continue operating his multiple restaurants, including his first-ever Italian eatery, Amalfi, which he opened in Las Vegas in June 2021.

RELATED: Food Network stars: Where are they now?

“Real Housewives of Potomac” superfan Nicki Minaj just checked a major goal off her pop culture bucket list. On Oct. 7 — months after teasing “RHOP” fans with a social media post claiming she’d be hosting the season’s reunion special — Nicki confirmed that she appears on the Season 6 cast reunion. “GUESS WHO B****?!!!!!” Nicki captioned a shot of her standing beside Bravo’s Andy Cohen. “#Andiconda #RHOP REUNION COMING SOON ON @BRAVOTV @bravoandy,” she added, warning fans they “better binge watch this season” to catch up. Andy confirmed the news, too, posting the same pic with the caption, “It’s the Reunion I could never get away with! At the end of ours, tonight @nickiminaj surprised the #RHOP and did her own thing! #AndyConda.” While Nicki’s upcoming appearancesparked lots of excited comments from fans on Instagram, it also stirred up more controversy regarding her hesitancy to get inoculated against COVID-19 and the misinformation she’s posted about the vaccines allegedly causing fertility issues, despite the fact that the CDC has said there is zero connection between the two. “Wait @BravoTv really let Nicki Minaj host the #RHOP reunion and she’s not vaccinated? I’m seeing videos of her walking around without a mask on and not socially distancing. Seems very irresponsible on their behalf,” one Twitter user posted after spotting the “RHOP” news, per CNN. “It makes absolutely no sense to have her host the reunion,” griped another.

A federal judge has ruled the sexual assault lawsuit filed against Marilyn Manson (real name: Brian Warner) by “Game of Thrones” actress Esmé Bianco can proceed, denying the rocker’s earlier motion to have the suit dismissed. According to USA Today, court papers filed on Oct. 7 show Brian’s request cited California’s statute of limitations and argued that the alleged assault was “time-barred by more than seven years.” The judge, however, ruled that Esmé has continued to be affected by what she says Brian did to her, putting the allegations in a timeline that allows her to sue. The actress is one of many women who have come forward this year with allegations the singer abused and sexually assaulted them. The wave of claims began after Brian’s ex, Evan Rachel Wood announced on Instagram in February 2021 that he had psychologically and sexually abused her throughout the course of their long relationship. Brian has denied all of the claims, maintaining everything that’s happened between him and his accusers was “consensual.” 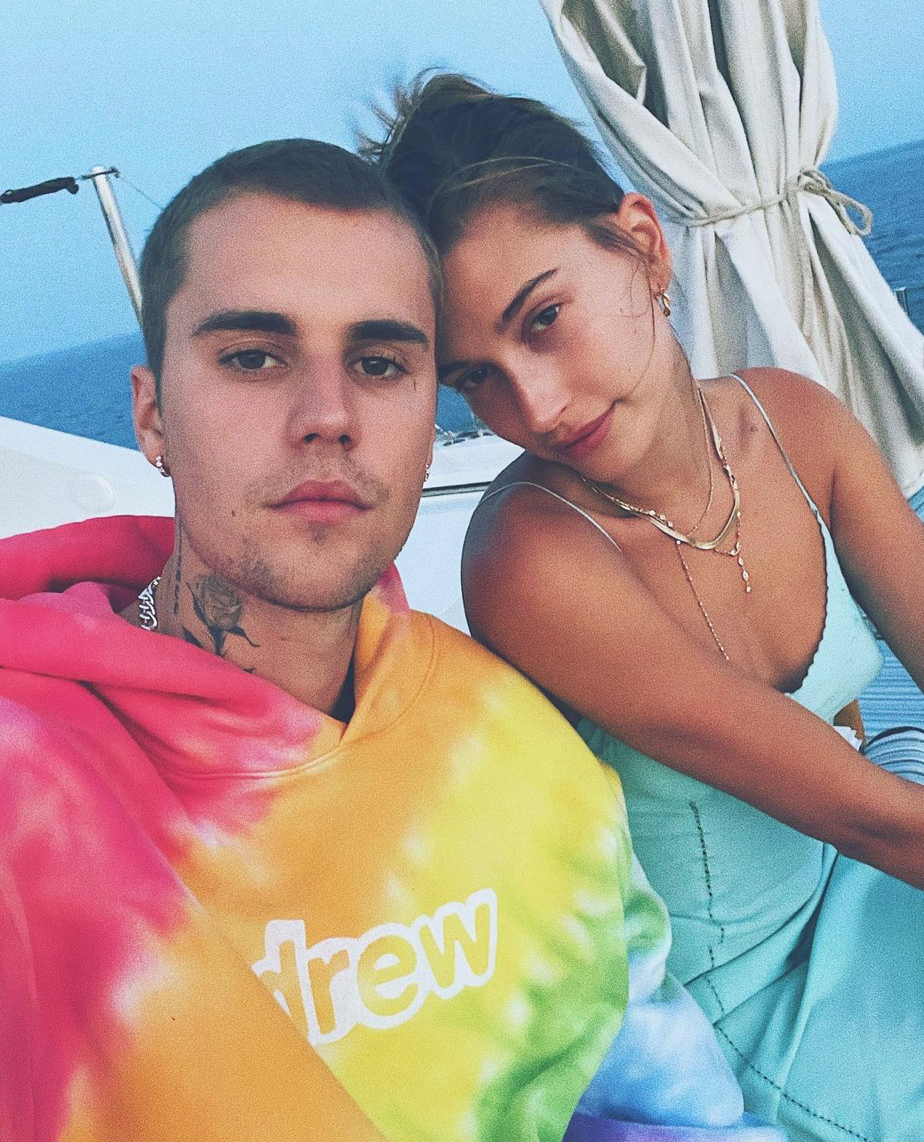 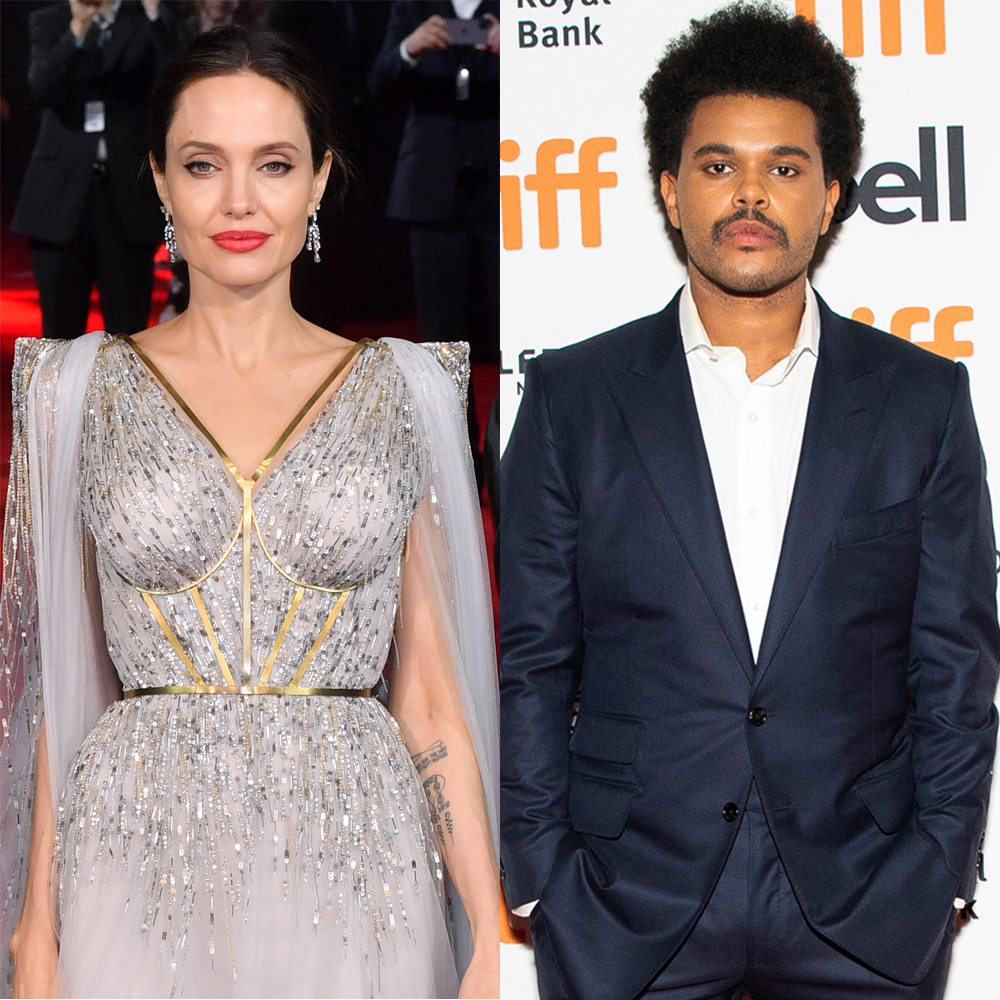 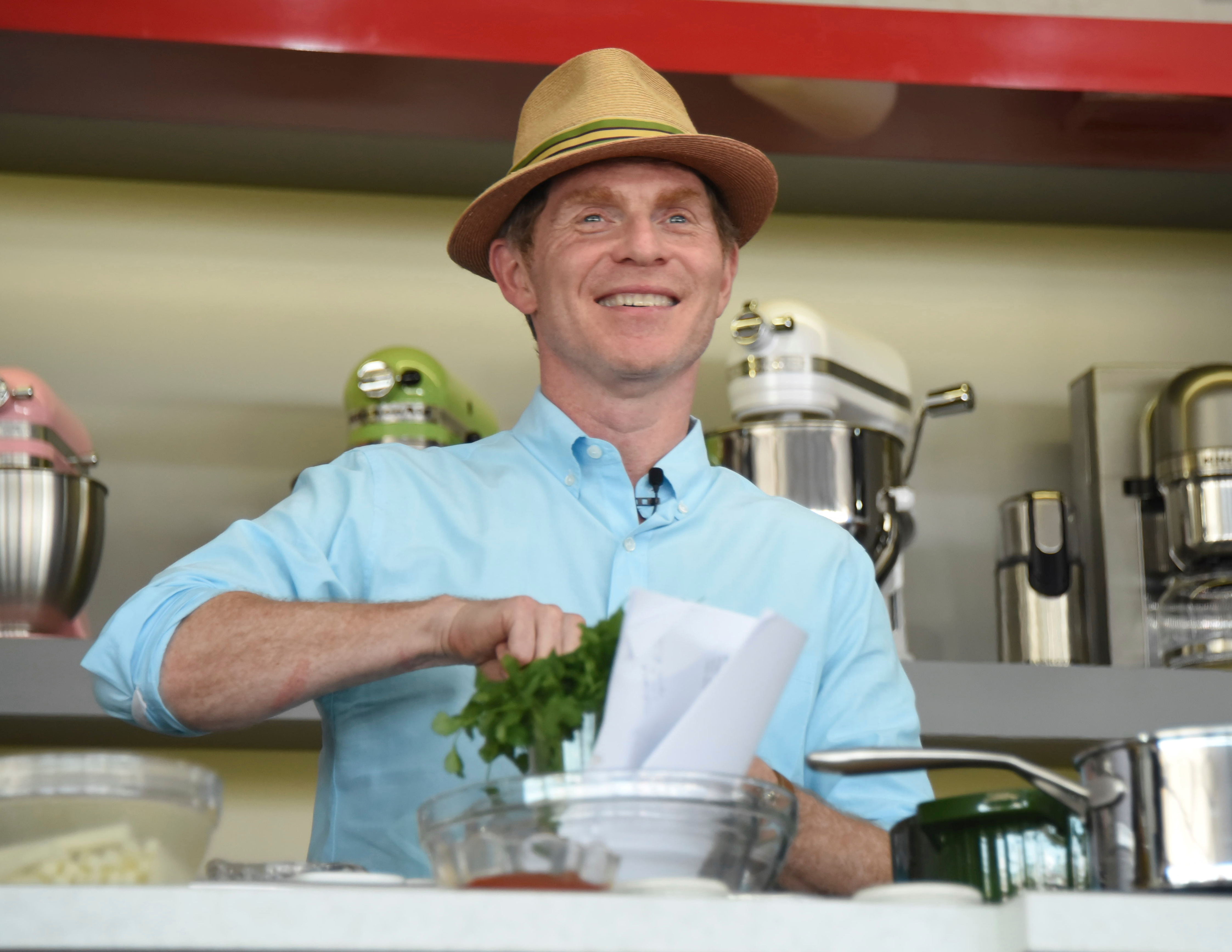 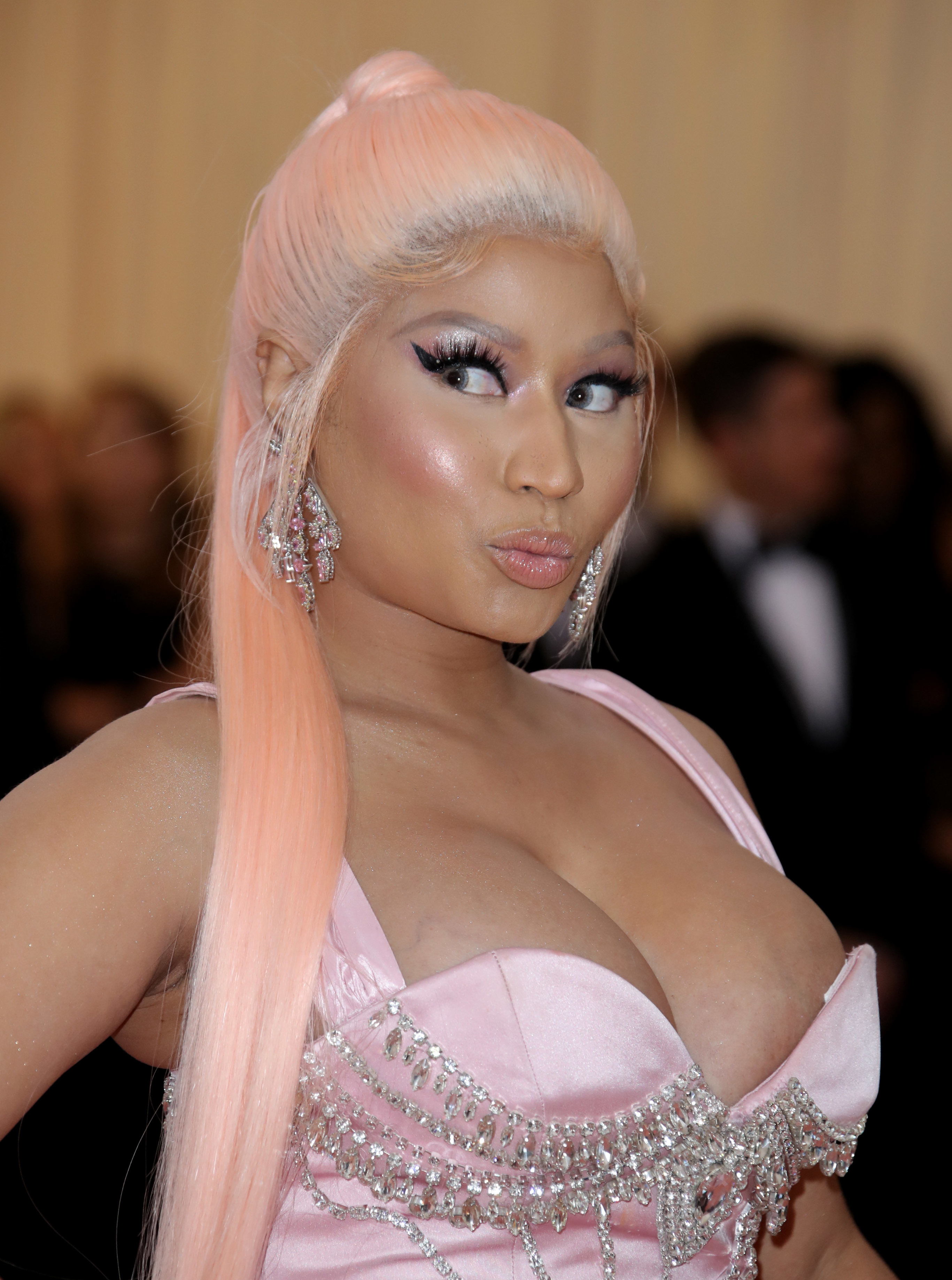 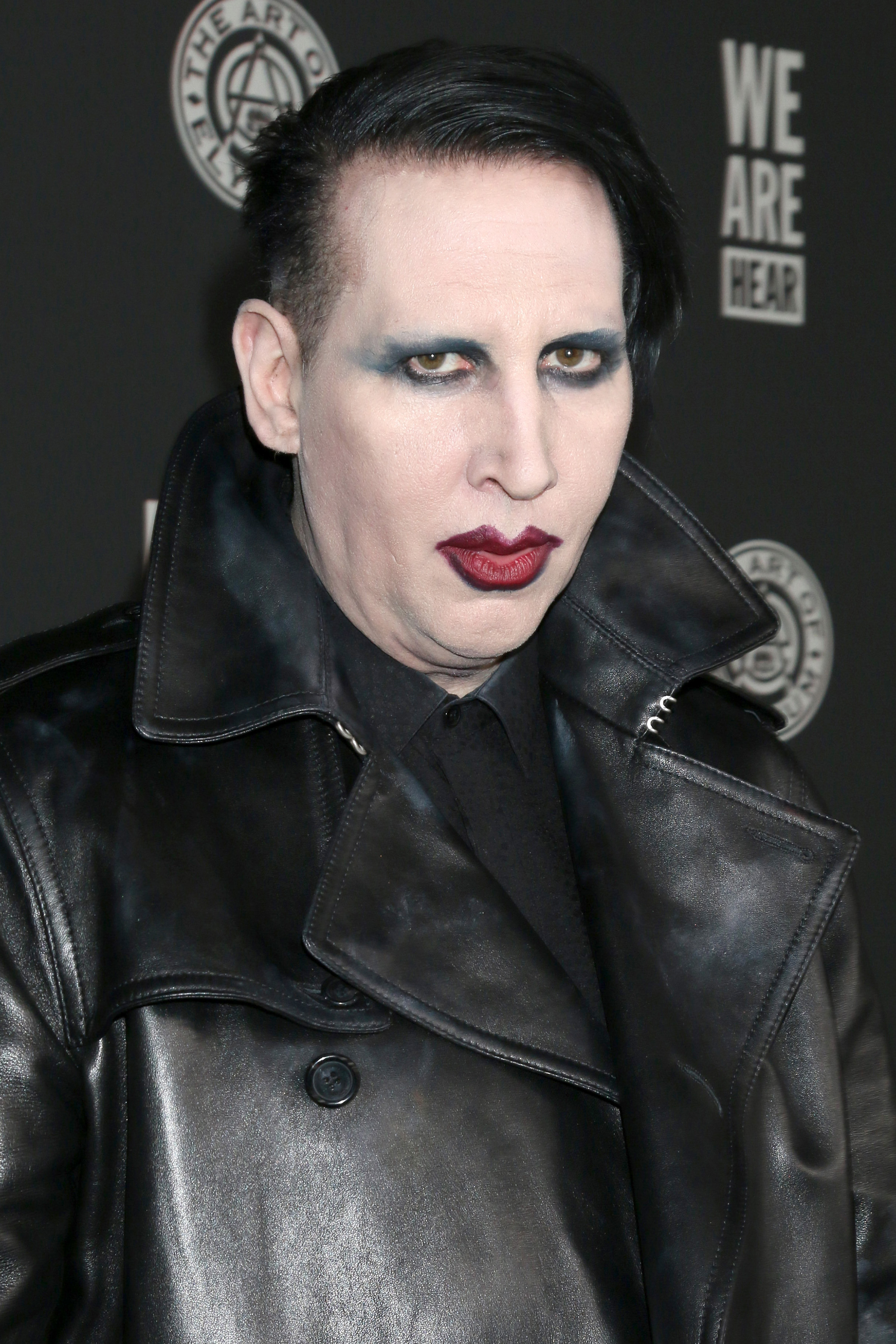 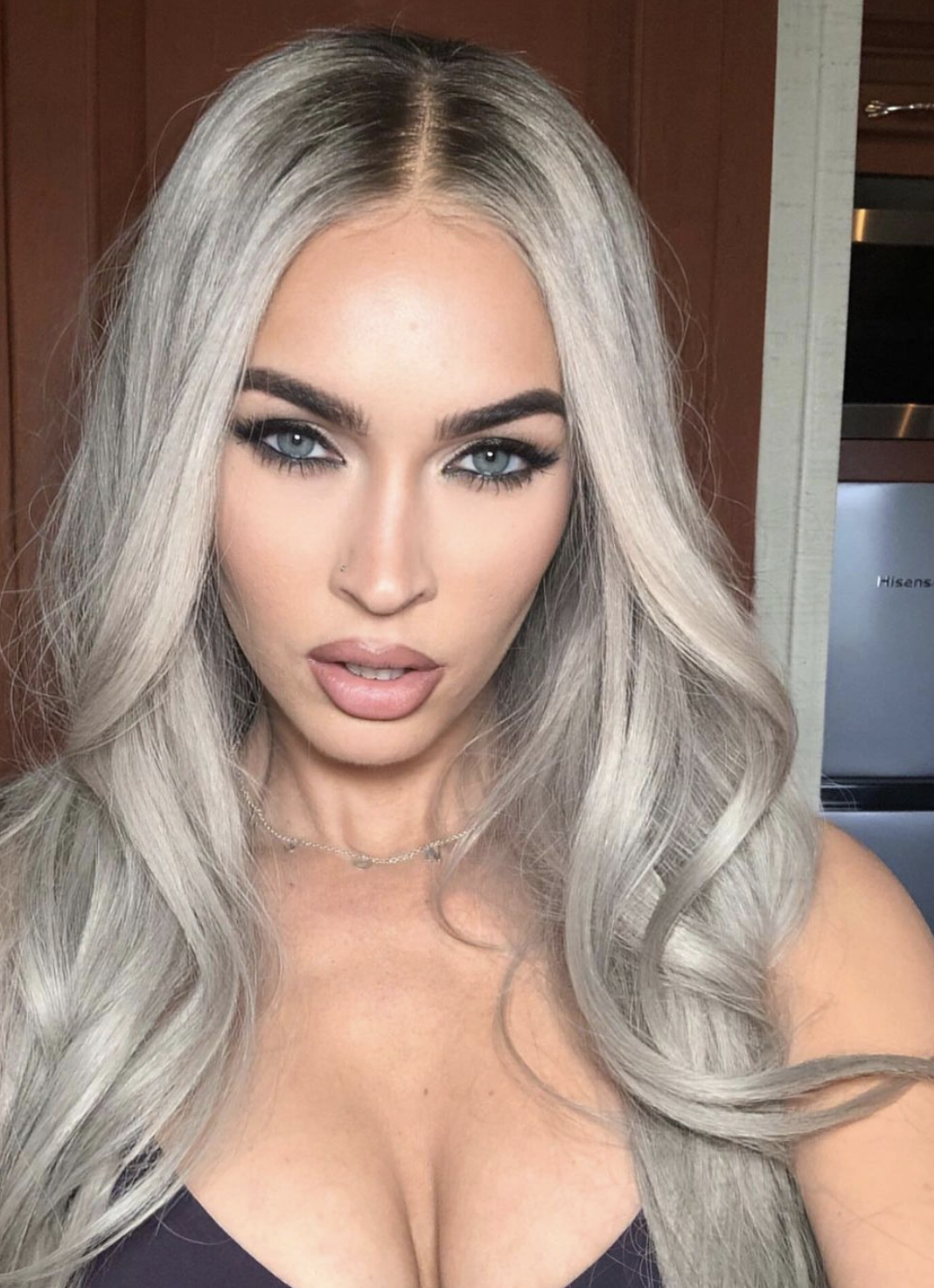 Tags: Bieber, Justin, s, to, wants
You may also like
Celebrities News