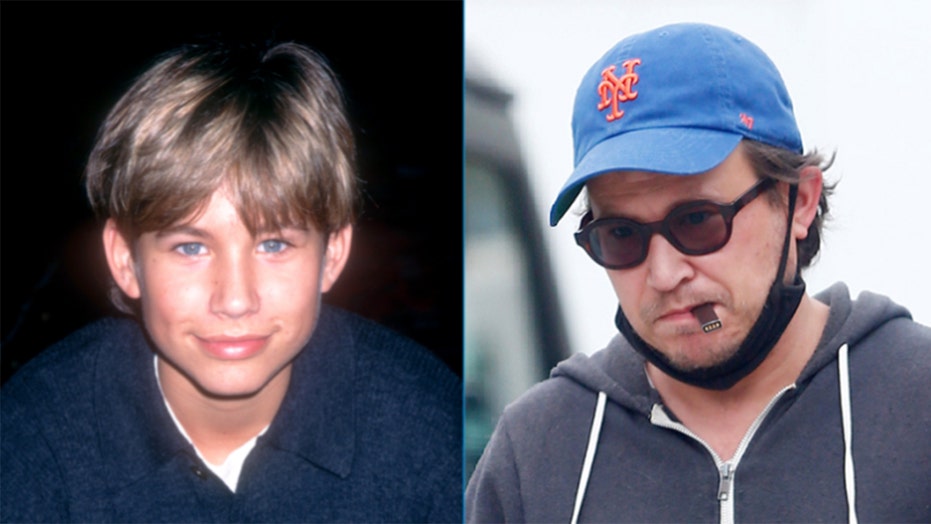 Former ’90s heartthrob, Jonathan Taylor Thomas, has been spotted out in public for the first time in eight years.

The actor, best known for his role on “Home Improvement” as Randy Taylor, was photographed in June in Los Angeles walking two small dogs while wearing jeans, a hoodie, and New York Mets hat.

Thomas, 39, left Hollywood to focus on his education. He attended Harvard but later graduated from Columbia University School of General Studies in 2010.

Besides starring on the Tim Allen-led sitcom, he also had guest roles on “Ally McBeal,” “Smallville,” and “8 Simple Rules.” 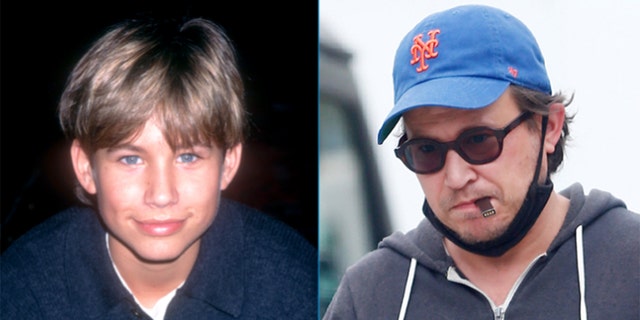 One of his most notable roles was as the voice of young Simba in the iconic 1994 Disney animated film “The Lion King.” 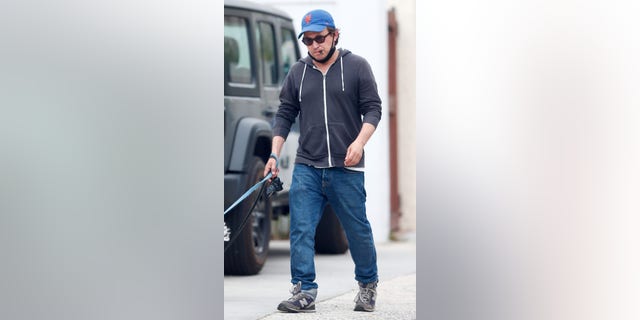 Thomas reunited with Allen on his latest show, “Last Man Standing,” which just ended after nine seasons. He had a guest role on four episodes between 2013 to 2015 and also directed three episodes.

Thomas previously told People magazine he stepped away from acting to explore different areas of life. 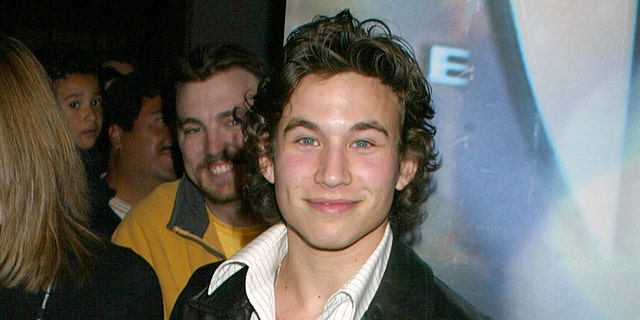 “I’d been going nonstop since I was 8 years old,” Thomas told the outlet in 2013. “I wanted to go to school, to travel and have a bit of a break… to sit in a big library amongst books and students, that was pretty cool. It was a novel experience for me.”

“It was a great period in my life,” he said of acting. “But it doesn’t define me.”

“When I think back on the time, I look at it with a wink. I focus on the good moments I had, not that I was on a lot of magazine covers,” he admitted.