John Mayer appeared to respond to one Taylor Swift fan’s DM and called out their hateful words by asking them if they ‘really hope’ that he ‘dies.’

John Mayer, 44, seems to be clapping back at Taylor Swift fans who are spreading hurtful words as they advise him to prepare for the upcoming rerelease of her 2010 album Speak Now, which features the song “Dear John,” which is allegedly written about him and his past relationship with Taylor. The attention on the “Your Body Is A Wonderland” singer comes after Taylor hyped up her supporters this weekend by bringing her past relationship with actor Jake Gyllenhaal back into the headlines when she rereleased her 2012 album Red on Friday along with the song “All Too Well,” which is apparently written about the former lovebirds’ romance. Fans immediately began mentioning John and his past with Taylor on social media and even sent him private DMs that weren’t always kind.

“F–k yourself you ugly bitch I hope you choke on something,” one Instagram user wrote to John in a direct message, according to a screenshot that was shared on social media on Nov. 14. The user also sent a heart as well before adding, “Answer me you bitch.”

“I’ve been getting so many messages like these the past couple days,” John apparently wrote back to the user, which can be seen in the screenshot above. “I’m not upset, I just tend to have a curious mind and feel compelled to ask. Do you really hope that I die?” 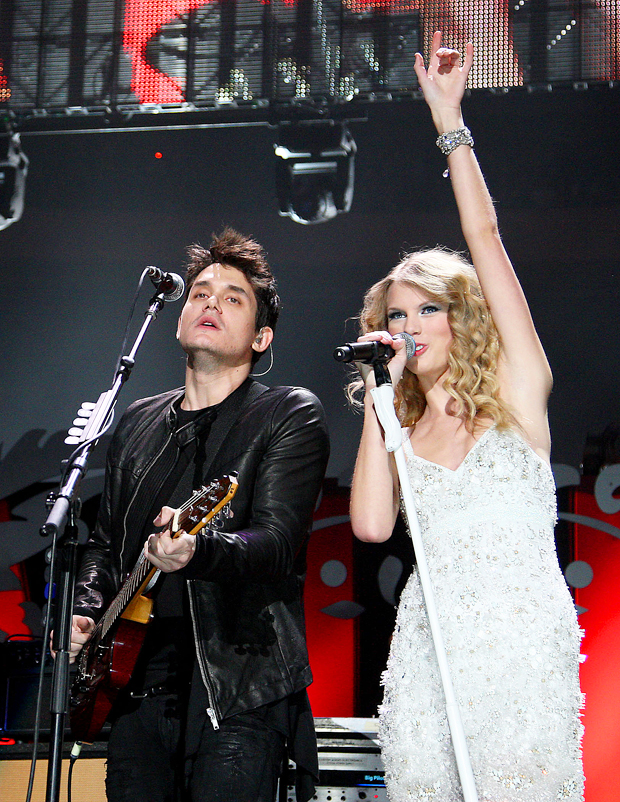 John Mayer — Photos Of The 'Your Body Is A Wonderland' Singer 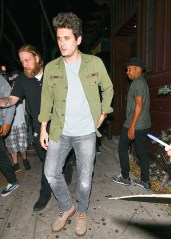 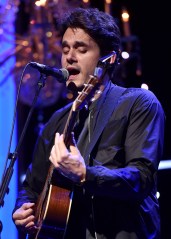 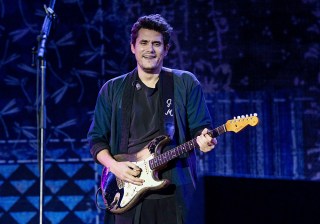 After the screenshot was shared on the user’s TikTok page, it was deleted but she did confirm she responded to John’s message with a voice message that said she was a Taylor fan and was “dared” to send him the hateful DMs. “My friend literally dared me to do that,” she reportedly said in the recording while apologizing to John. “She’s a Taylor fan and like so am I. It was a dare. I’m sorry. I did not expect you to see.”

John seemed to respond one more time to the user with, “So it’s a fun thing people are doing without taking into account that I might see it and be affected by it? It’s 100 percent OK. Go forth and live happy and healthy!”

The DM exchange made public comes around the same time Taylor fans aka “Swifties” have been taking to social media to mention John and their wonder about how “Dear John” and some of the other tracks supposedly written about him on Speak Now will affect him when it’s rereleased at an unknown date in the future. With lyrics like “Don’t you think I was too young to be messed with?” and “All the girls that you’ve run dry/Have tired, lifeless eyes/’Cause you burned them out,” it’s clear to see that Taylor’s opinion of John at the end of their relationship was anything but good, so it’s not surprising people would wonder how he would cope with being put in the mega Swiftie spotlight once again.

“If Taylor Swift ended Jake Gyllenhaal in a 13-minute film, imagine what she could do to John Mayer with ‘Dear John,’” one fan wrote on social media while another tagged him while writing, “Don’t get too comfortable, your day is coming @JohnMayer.”