John Cleese, 82, has gone on to social media and taken a brutal swipe at Tory leadership hopeful Liz Truss, 46. The Tweet was a response to a post by journalist Matthew Stadlen.

Matthew wrote to his own 39.4 followers, saying: “Has anyone wanted to be Prime Minister more than Liz Truss?

“She can’t disguise her utter desperation for the top job even though she’s wildly unsuited to high office.” 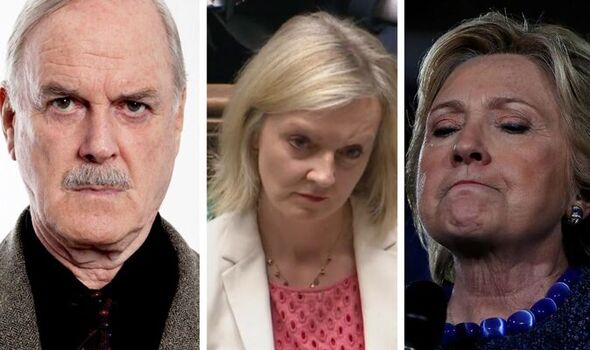 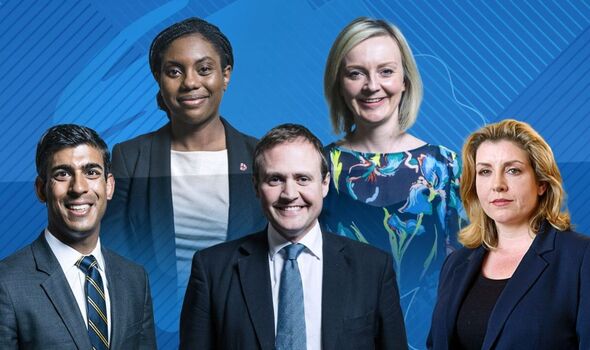 The comedy actor’s fans were quick to take to the comment section and share their thoughts on the subject.

@Lesquerston quipped: “Cheers John, I’ve now got Robert Palmer singing Simply Irresistible in my head at the same time as Hillary Clinton on the hottest day in history.”

@Citizen75usa said: “Let’s not get carried away but can’t you folks find someone who might actually do a respectable job?” 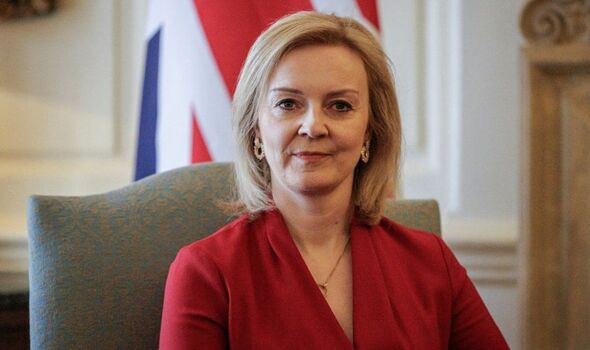 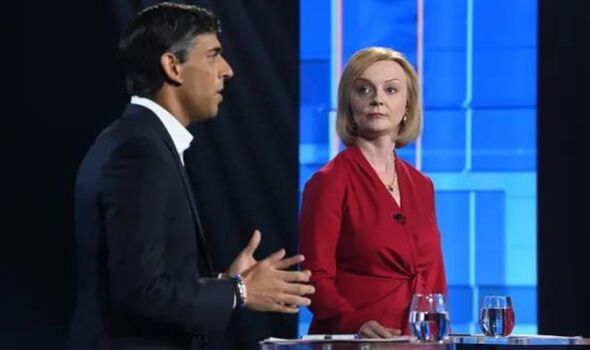 @Randomc**p93 commented: “Def something off putting about those who seem a bit too eager for power.”

@Dnorm223 said: “Well in Hillary’s defense she managed to have 2 Presidents impeached over humiliation issues.

“Is that what you meant?”

It comes as Truss presented her hypothetical policies and focuses should she become Prime Minister in last night’s televised debate on Channel 4.

A further four percent (69 people) said they did not know who the winner was.

The most recent debate took place yesterday in an hour-long head-to-head debate.

It saw the candidates take on a more cutthroat approach as they engaged in personal slights against one another.