The new documentary Belushi showed how tormented comedian John Belushi found the tony island of Martha’s Vineyard to be his only haven. 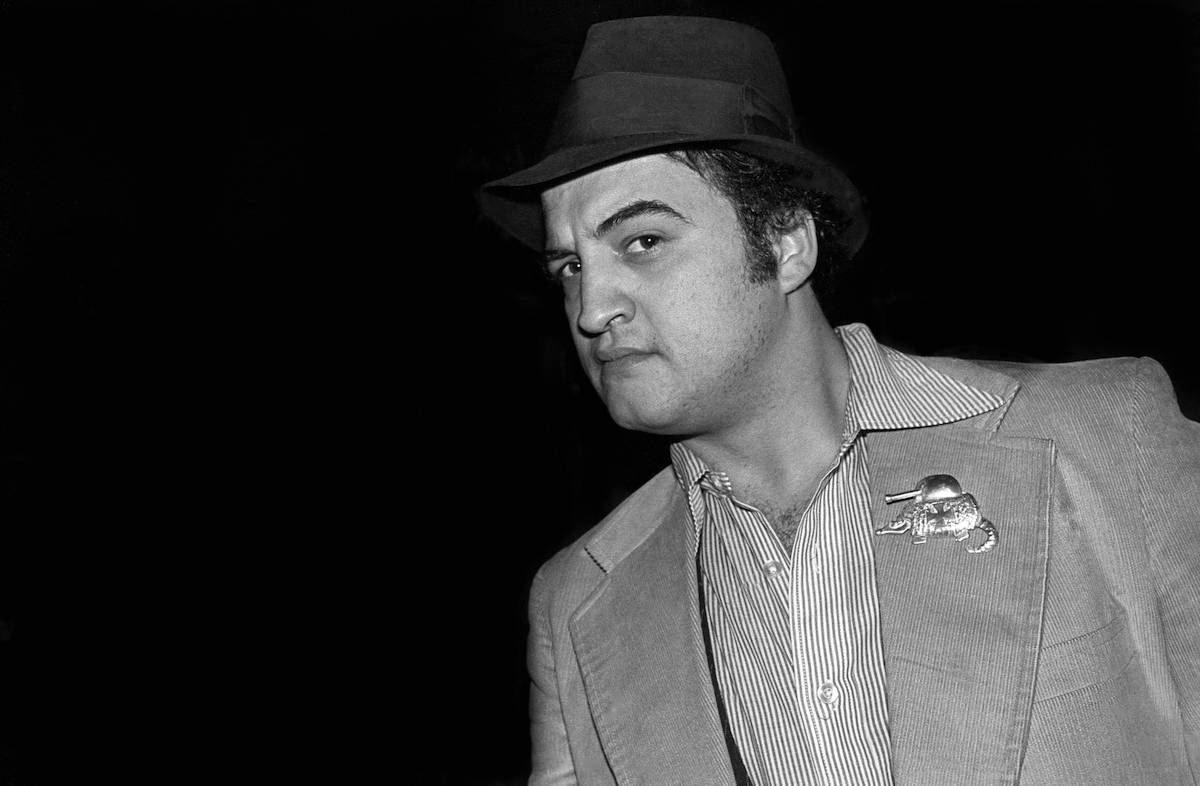 Belushi died in 1982 after a lengthy entanglement with substance abuse. He is buried on the Vineyard, which is where his family still has a home. The documentary showed how spending time on the island became a sanctuary for Belushi. Along with close friend, comedian Dan Aykroyd, who also purchased a home on the Vineyard, Belushi’s fast-paced, frenetic life slowed down to the point where he could breathe.

“This is where I like being me,” he said, The Chicago Tribune reports. Belushi and wife Judy Pisano found paradise on a fluke during an impromptu trip to New England. “So we get to the Woods Hole ferry. `Can we get a reservation?’ `Not with your car you can’t.’ Well, it still seemed like a cool idea — an island, a ferry — so we said, let’s go,” Pisano recounted to the Tribune. “We got to Vineyard Haven and rented a car. We just started driving, with no idea where we were going or what was up. But we thought, isn’t this great? And it just got greater and greater.”

Pisano described why the couple fell in love with the Vineyard. “It’s comfortable,” she said. Adding that the island was inviting. “It’s embracing. It’s invigorating. As he always said, ‘You get a good night’s sleep here.’ The air is fresh. I remember he said, `We’re going to be really old. Being here is the key to living to an old age. Look around you. Look at all these old people. This is where people come to live to be old!’”

Pisano considered fulfilling Belushi’s wish of the Viking funeral after he died. But his mother objected. Instead, she set a dinghy on fire on the first anniversary of his death. And sailed the boat out to sea off the coast of Gay Head.

‘SNL’ has had a love affair with Martha’s Vineyard

The Vineyard has become a second home for many Saturday Night Live alums and comedians. Bill Murray is a well-known resident of the island. His son Caleb Murray was recently arrested after being involved in an incident during a Black Lives Matter peaceful protest on the island.