Joaquin Phoenix recently won an academy award for his role in Joker. Although the actor expressed nothing but gratitude for achieving the rare feat, he didn’t always hold the gold statue in high regard. In fact, there was a point in his life where Phoenix expressed not liking the Oscars and the award season. 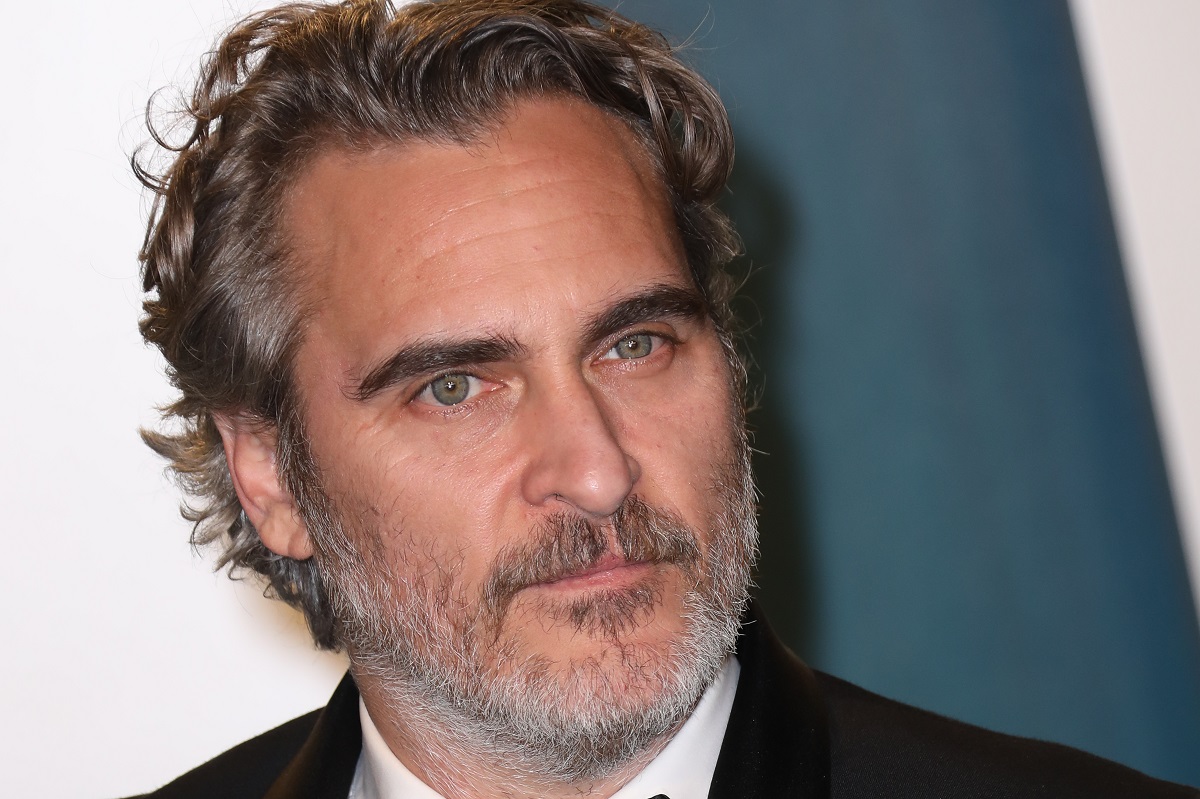 When Phoenix won his first academy award for his portrayal of the Joker, he admitted that he wasn’t excited. This was due to him being too nervous about winning the award in the first place according to People.

“I did not want to get up anywhere and do anything. I was not excited about the opportunity. It’s just not who I am. I was full of fear,” Phoenix said.”I was in that situation and there was a part of me that just wanted to say, ‘Thanks so much, great, goodnight. But I felt like I had…if I’m up there, I can’t just thank my mom.”

When the actor went on stage, he delivered an emotional speech about the world’s problems. He advocated showing compassion for one another and recited a lyric penned by his late brother, River Phoenix, to emphasize his point.

Joaquin Phoenix didn’t always have this reverence for the academy, however. In his younger years, the Signs actor revealed that he wanted nothing to do with the prestigious ceremony.

“I’m just saying that I think it’s bulls—t,” Phoenix told Interview magazine. “I think it’s total, utter bulls—t, and I don’t want to be a part of it. I don’t believe in it. It’s a carrot, but it’s the worst tasting carrot I’ve ever tasted in my whole life.”

Phoenix later added how he was against pitting his fellow actors against each other, and his own reactions to ending up in the awards circuit.

“It was one of the most uncomfortable periods of my life when Walk the Line was going through all the awards stuff and all that,” Phoenix continued. “I never want to have that experience again. I don’t know how to explain it – and it’s not like I’m in this place where I think I’m just above it – but I just don’t ever want to get comfortable with that part of things.”

How Joaquin Phoenix believes awards can lead to bad acting

Phoenix might have relaxed his stance on Oscar awards over the years. Sometime after his rant against the Oscars, Vulture reported that Phoenix addressed the issue and showed more appreciation to the ceremony.

“I know that first of all, I wouldn’t have the career that I have if it weren’t for the Oscars. I haven’t been in a lot of movies that have made a lot of money … And getting nominated for a movie has probably helped my career tremendously,” Phoenix said before clarifying. “But in some ways, it’s the antithesis of what you want to be as an actor. You’re always trying to free yourself of the artifice, which is really difficult. Especially when you suck, like me.”

The Gladiator star would later go on to add, “It’s not like I f—ng hate the Oscars.”

However, Phoenix also asserts that there’s a setback to pursuing awards that can be detrimental to an actor’s performance.

“There’s also a danger that it becomes this thing, that you’re constantly seeking this validation, that you’re trying to do something to get a particular response,” Phoenix said according to Contact Music. “I don’t like that type of acting…bad acting is being self-aware, being self-conscious.”