Jersey Shore: Family Vacation returns to MTV with an all-new season of family fun beginning Jan. 6. The reality show will follow many of its original cast members on a trip to the Florida Keys for a month’s where their children will join them. This family vacation plans to be a more lighthearted trip than past excursions where drama was abundant. However, after viewing a promo clip where cast members discussed their most memorable moments of 2021, fans cried “Where’s Pauly D” after the popular television personality was missing from the montage. 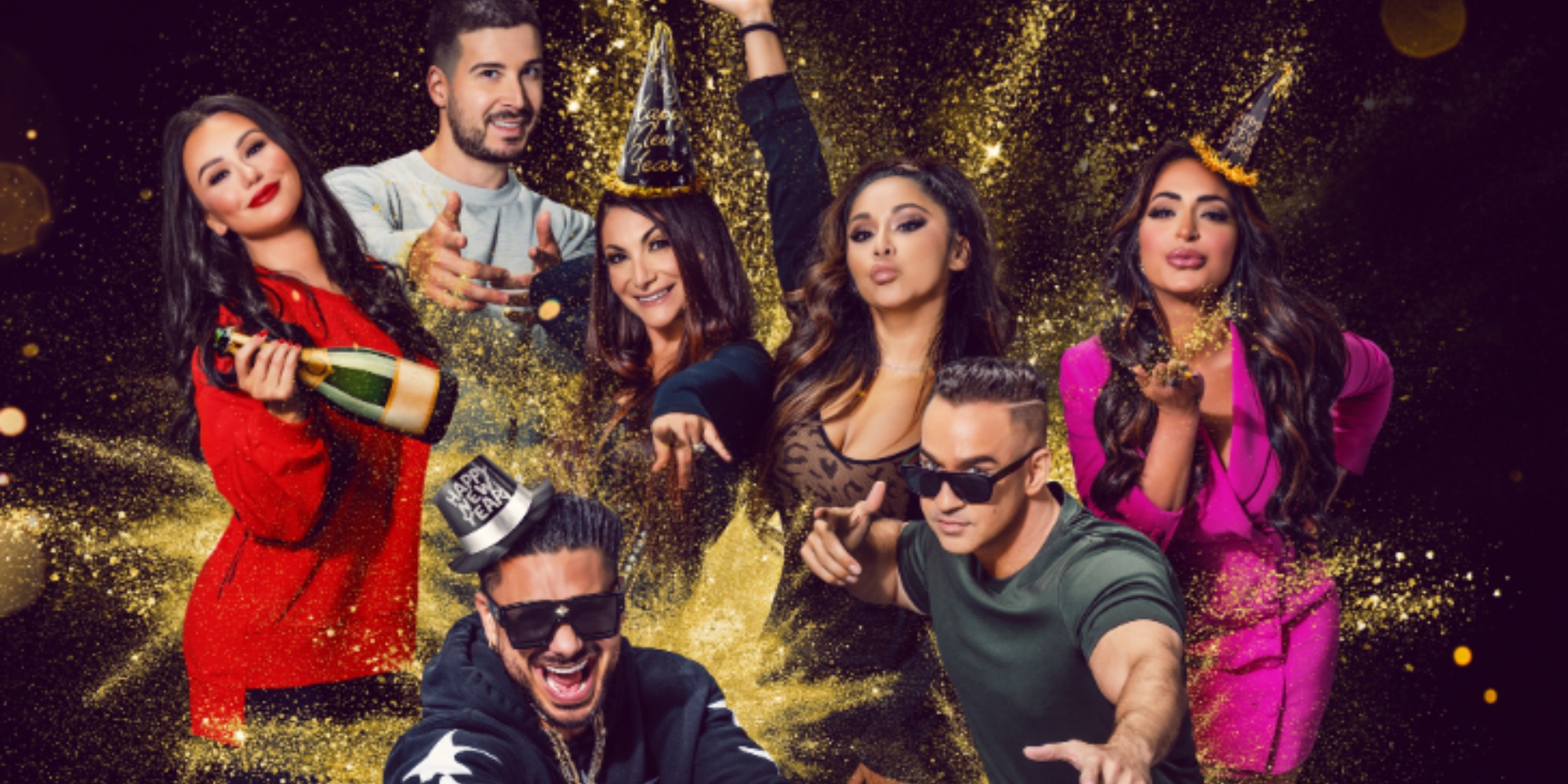 Which cast members will appear in season 5 of ‘Jersey Shore: Family Vacation’?

During this season, Ronnie Ortiz-Magro will be absent. The reality television personality has been a mainstay of the series since its first episode in 2009. Ortiz-Magro stepped back from the show in May 2021 to focus on his mental health. He has remained out of the spotlight.

Meanwhile, Ortiz-Magro continues to focus on his personal relationships. He proposed to his girlfriend Saffire Matos in June of 2021 and is very involved in co-parenting his daughter with ex-girlfriend Jenn Harley, Ariana Sky.

The MTV clip that caused an uproar among fans

In a short video uploaded to the show’s official Instagram page, the cast discussed their most memorable moments from 2021 and looked ahead to what’s to come in 2022.

Appearing in the video were Polizzi, Farley, Sorrentino, Cortese, and Guadagnino. Missing were Pivarnick and DelVecchio.

After that, in the comments page of the upload, where fans discussed the moments that the Jersey Shore: Family Vacation stars shared as their favorites, several pointed out that DelVecchio was missing from the clip.

“Ummm, why isn’t Pauly D part of this?” questioned one follower.

“Where are Angelina and Pauly D?” asked a third fan.

The video did not address why the two stars did not appear as part of the montage.

What can viewers expect during season 5?

One of the most significant changes Jersey Shore: Family Vacation fans can look forward to during season 5 will be the return of Polizzi after exiting the show in late 2019.

Throughout season 4, Polizzi returned to the cast several times as a guest star. However, this will be her first season returning as a full-time cast member since her exit after Pivarnick’s wedding.

The reality star and businesswoman revealed the news on her podcast, “It’s Happening with Snooki and Joey.”

Polizzi claimed the show has changed from its initial premise of people getting together for fun and good times. At the time, she said, “everything is so serious.”