Jennifer Lopez and Alex Rodriguez lived it up at the Super Bowl on Sunday for a sporty date night, just a couple of days after the former baseball player made headlines for his relationship (or lack thereof) with Southern Charm’s Madison LeCroy.

In several social media posts on Instagram, fans got a peek into the couple’s first major public appearance since the rumors broke out. After landing in Tampa, the 45-year-old shortstop and his future wife looked all cozy as they strutted side-by-side to exit their private jet. Take a look at the moment below, and note some of their guesses about who would win. (SPOILER: It was the Buccaneers. Guess you really can’t bet against Tom Brady.)

Now, where are the masks, you guys? It should be on your face, thanks!

In another video shared to A-Rod’s Insta Story, the twosome was chilling in a swanky box seat at the Raymond James Stadium. During the game, the duo posed together for a pic while holding up a sign that read, “Thank you, healthcare heroes,” in honor of the hospital workers who have been at the forefront of the ongoing coronavirus pandemic. Kinda odd considering they are at a very public gathering, when we’re being told to stay home, but we digress…

A couple of hours later, J.Lo could be seen dancing the night away to The Weeknd’s electric performance. Wow, it must be nice to sit on the sidelines with your man and just enjoy the Pepsi Halftime show rather than having to be in it this year! But to be honest, we would love to see you and Shakira reunited again for another show-stopping concert!

While it may have seemed like the perfect date night, unfortunately, it was probably overshadowed by the cheating rumors with the television personality. The infidelity whispers started after the reunion episode of the Bravo series when her co-stars accused Mads of messing around with “a very famous, married ex-MLB player.”

A few days later, her castmate Danni Baird added fuel to flames, claiming the Charleston native had supposedly FaceTimed him. When the speculations got to be too much, LeCroy addressed the rumors to Page Six, saying that she has “spoken on the phone” with Rodriguez, but they have “never met up.”

She went on to explain that:

“ never been physical … never had any kind of anything. Just an acquaintance. He’s never physically cheated on his fiancée with me. I talked to him randomly, but not consistent.”

Furthermore, a source close to the athlete told The Post that he didn’t even know the 30-year-old.

What do U think, Perezcious readers? Are the couple trying to save face and dissuaded the rumors that keep on spiraling? Or is this finally behind them? Let us know your thoughts in the comments (below)! 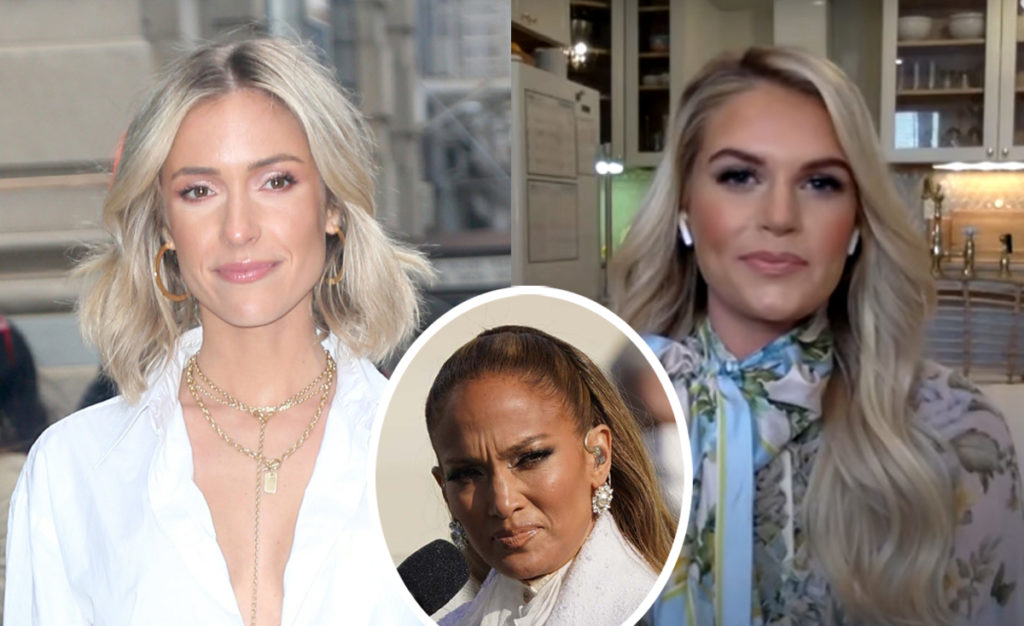 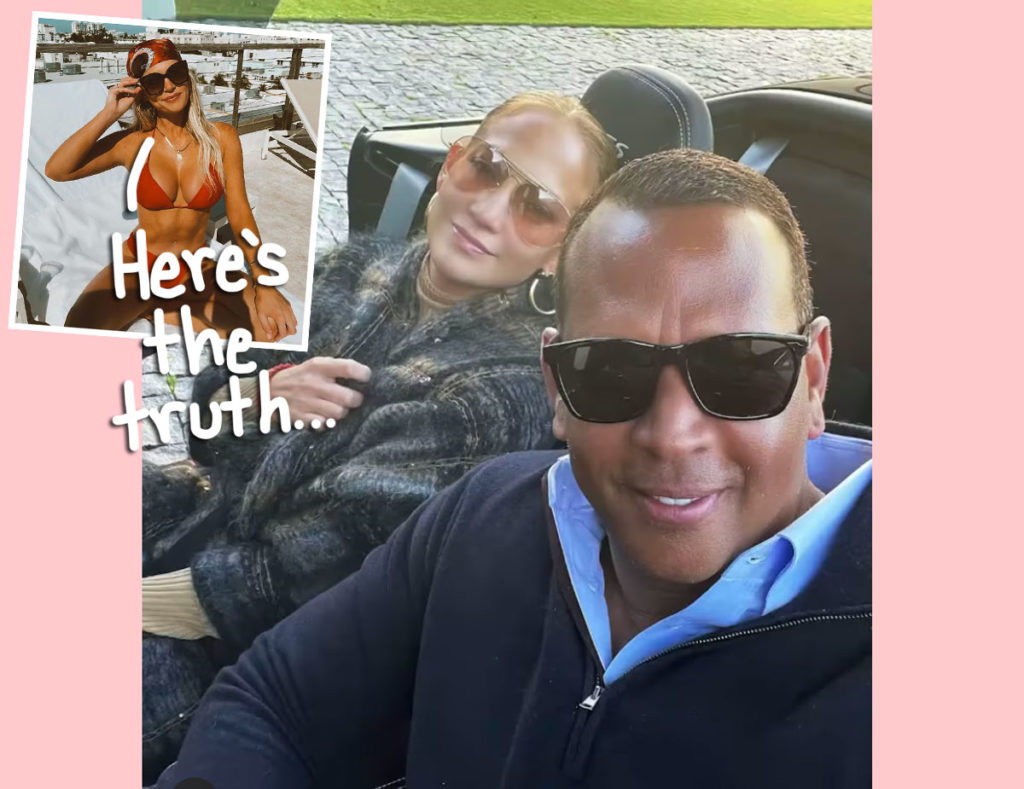 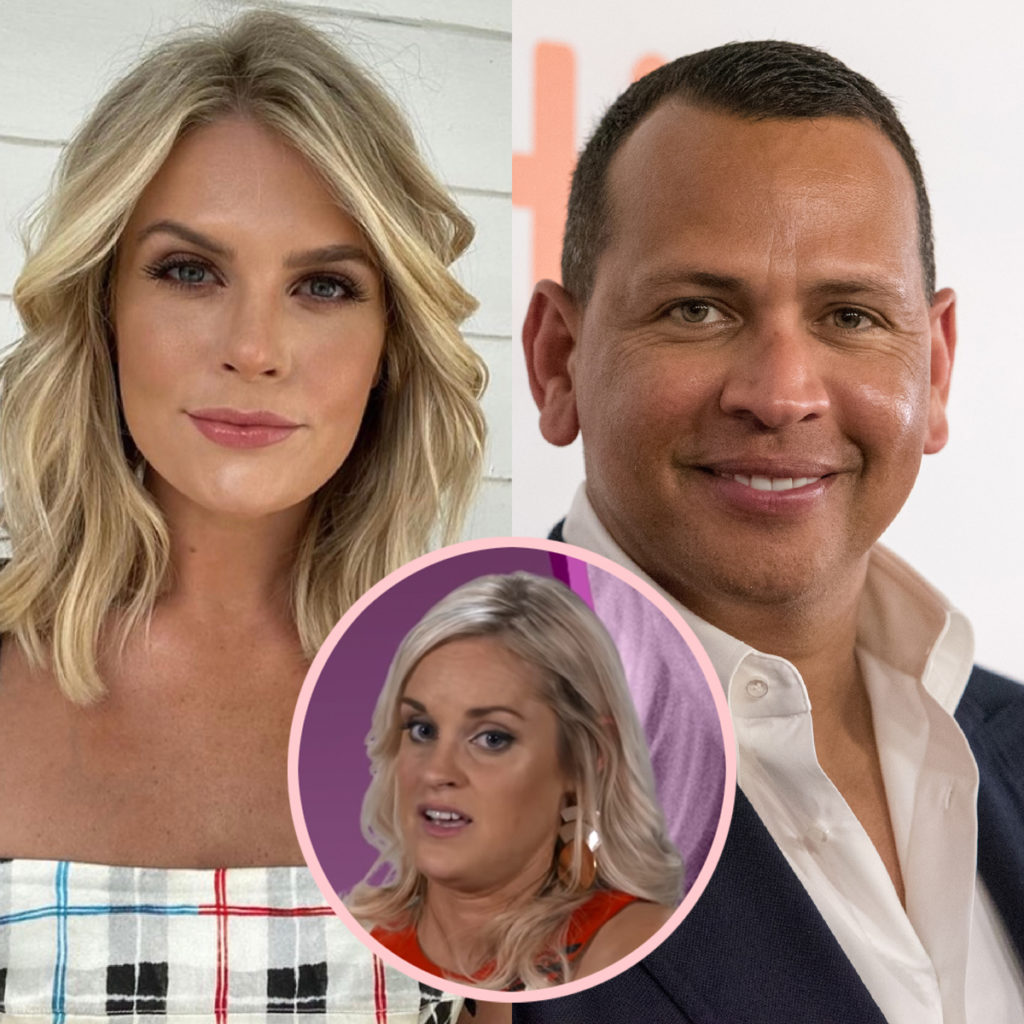 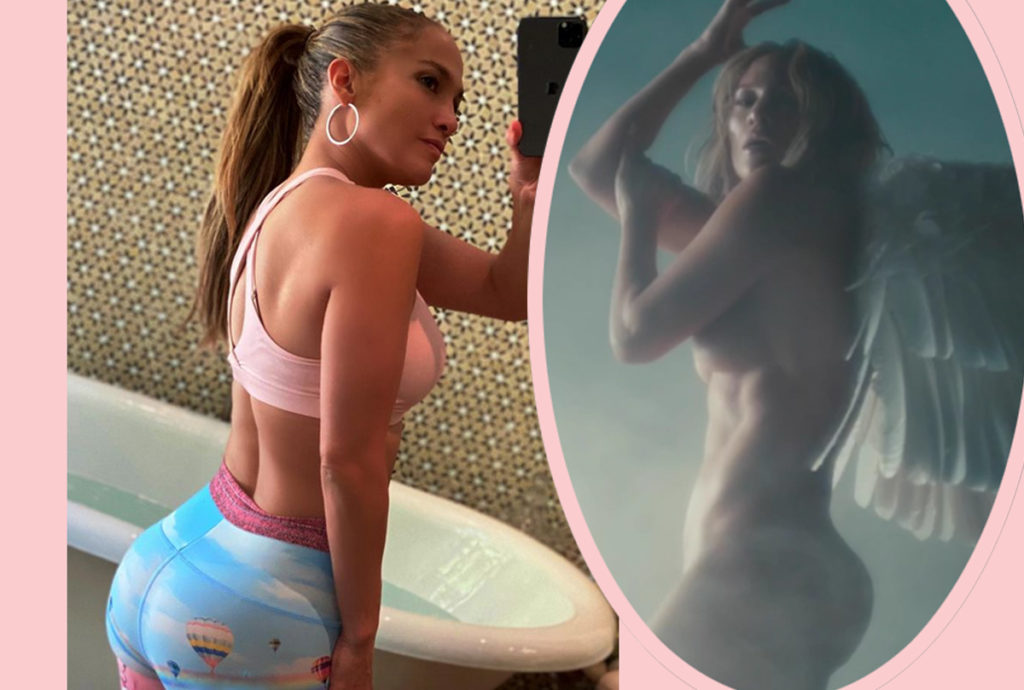