This man has a LOT of nerve.

If you’ve been following the #FreeBritney movement, you were probably already anti-Jamie Spears. But after Britney Spears’s testimony in court on Wednesday, the whole world knows how she feels about her dad and the “abusive” control he’s wielded over her in this conservatorship. Somehow, her statement was even worse than we imagined, and we’re REALLY hoping Brit gets to take him to court like she wants to.

So what does Dad have to say for himself? After the pop star’s passionate plea to the judge yesterday, Jamie’s attorney gave a statement to the court:

That’s all he has to say after his daughter poured her heart out? And he did it through one of his lawyers, whom he pays MILLIONS of dollars with BRITNEY’S money while she gets a $2k allowance and a court ordered attorney who apparently didn’t even inform her she could file to end her conservatorship.

And how nice that he should acknowledge the singer’s “suffering” after being the one to cause much of it. Because let’s recap exactly what Britney said about Jamie yesterday. She recalled being forcibly put on lithium, an intense drug that made her feel “drunk.” She shared:

“Not only did my family not do a goddamn thing, my dad was all for it. Anything that happened to me had to be approved by my dad and my dad only. He acted like he didn’t know that I was told I had to be tested over the Christmas holidays before they sent me away when my kids went home to Louisiana. He was the one who approved all of it. My whole family did nothing.”

When he told her she would be forced into a rehab facility, she explained:

“I cried on the phone for an hour and he loved every minute of it. The control he had over someone as powerful as me, as he loved the control to hurt his own daughter 100,000 percent. He loved it. I packed my bags and went to that place. I worked seven days a week no days off, which in California, the only similar thing to this is called sex trafficking.”

“But my precious body, who has worked for my dad for the past f**king 13 years, trying to be so good and pretty. So perfect. When he works me so hard. When I do everything I’ve told in the state of California allowed my father — ignorant father — to take his own daughter, who only has a role with me if I work with him, they’ve set back the whole course and allowed him to do that to me. That’s given these people I’ve worked for way too much control.”

She described her dad threatening her, saying if she didn’t do what they “enslave me to do, they’re going to punish me.” She expressed a desire to sue her family, and going even further, told the judge:

“Ma’am, my dad and anyone involved in this conservatorship and my management who played a huge role in punishing me, ma’am, they should be in jail.”

As we also reported following her court hearing, Britney explained how she’s been forced by her conservator to have an IUD in her body despite her desire to have a baby.

“I want to be able to get married and have a baby. I was told right now in the conservatorship, I’m not able to get married or have a baby, I have a (IUD) inside of myself right now so I don’t get pregnant. I wanted to take the (IUD) out so I could start trying to have another baby. But this so-called team won’t let me go to the doctor to take it out because they don’t want me to have children – any more children. So basically, this conservatorship is doing me way more harm than good.”

What more can be said about the harmful effects Jamie Spears has had on her beyond that? The sad thing is how much of what he did was legal because of the court granting him this absurd level of control with the conservatorship. With all that in mind, we’re not sure he will ever face the punishment he truly deserves, but we’re still thankful this is finally coming to light. We hope Britney has more opportunities to share her story, if that’s what she wants. And we hope the day will soon come when we never have to hear from Jamie again. 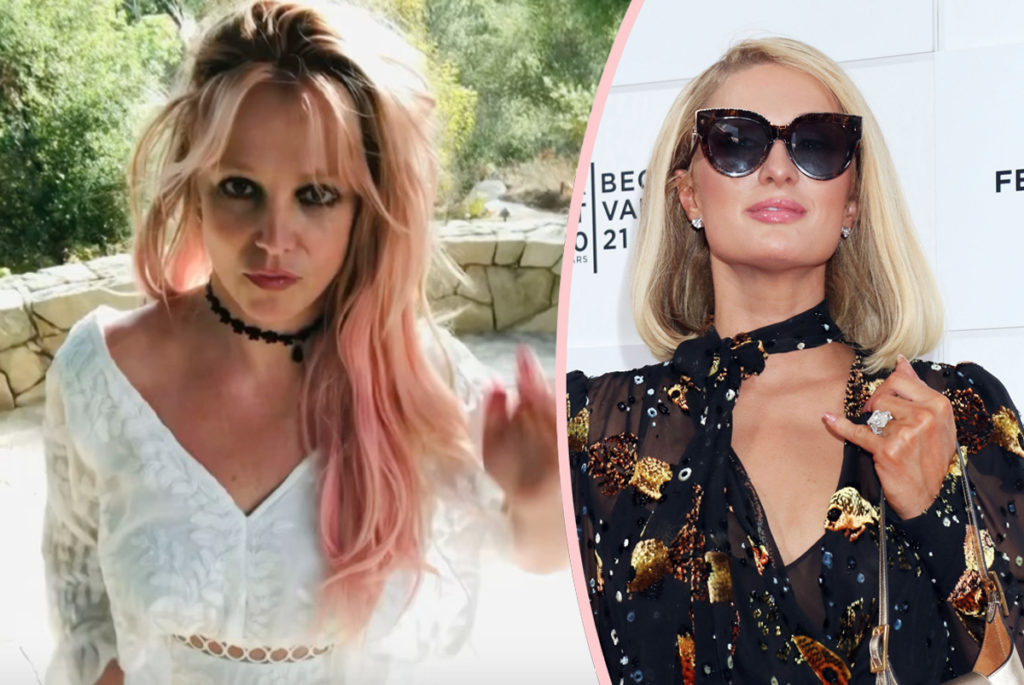 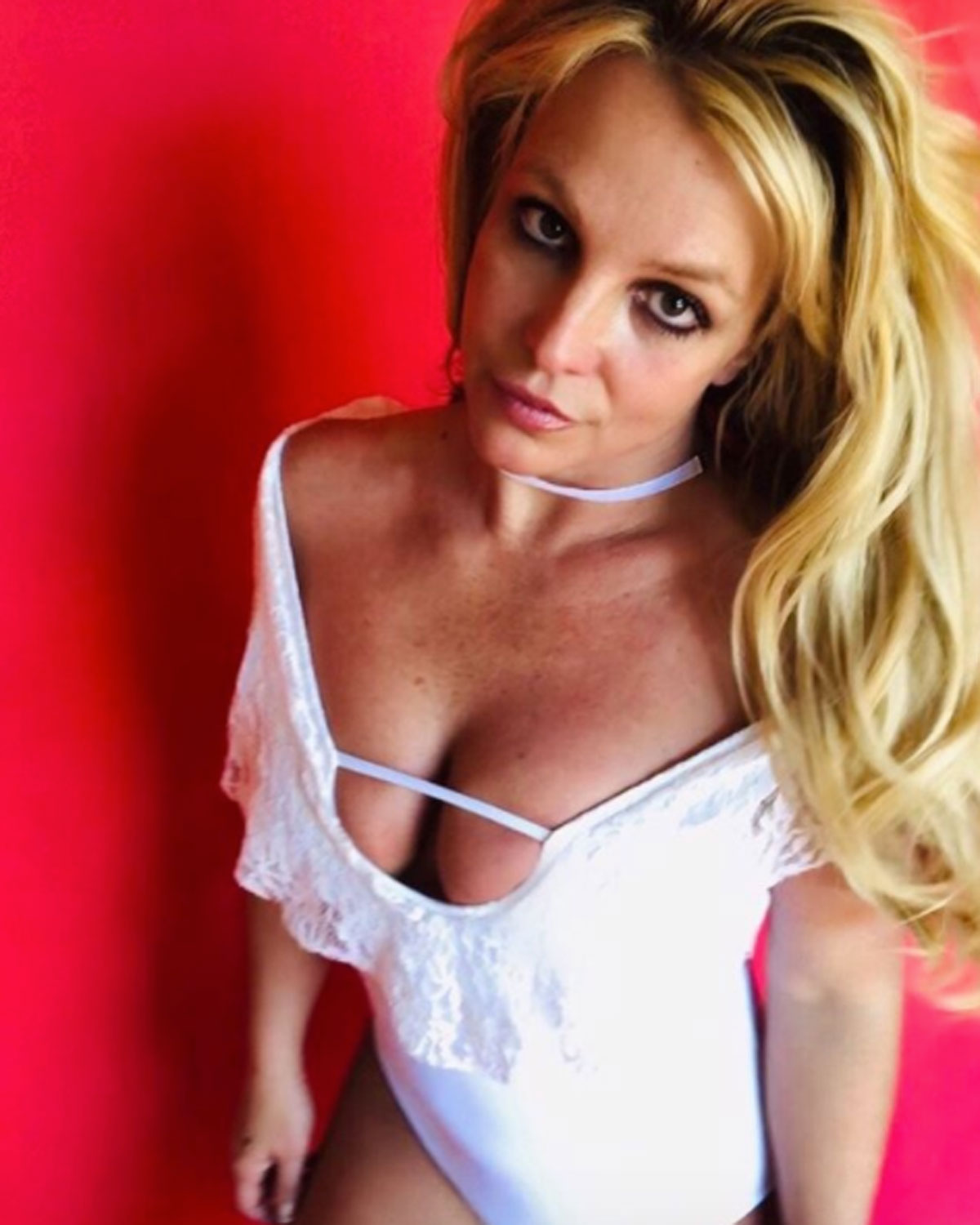 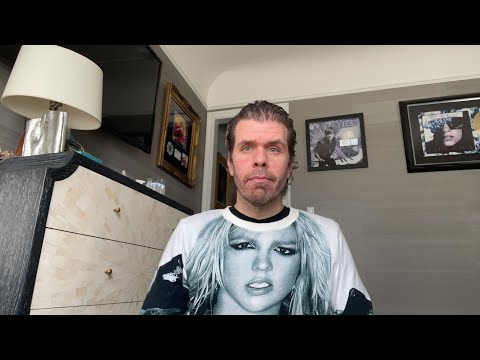 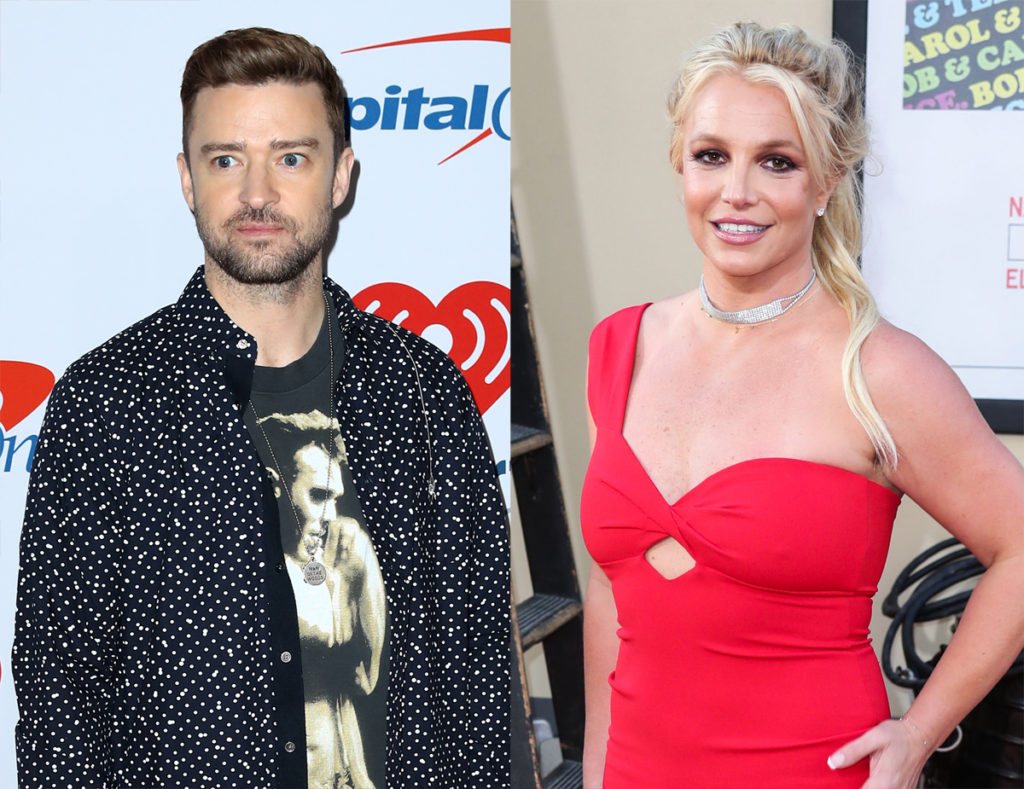