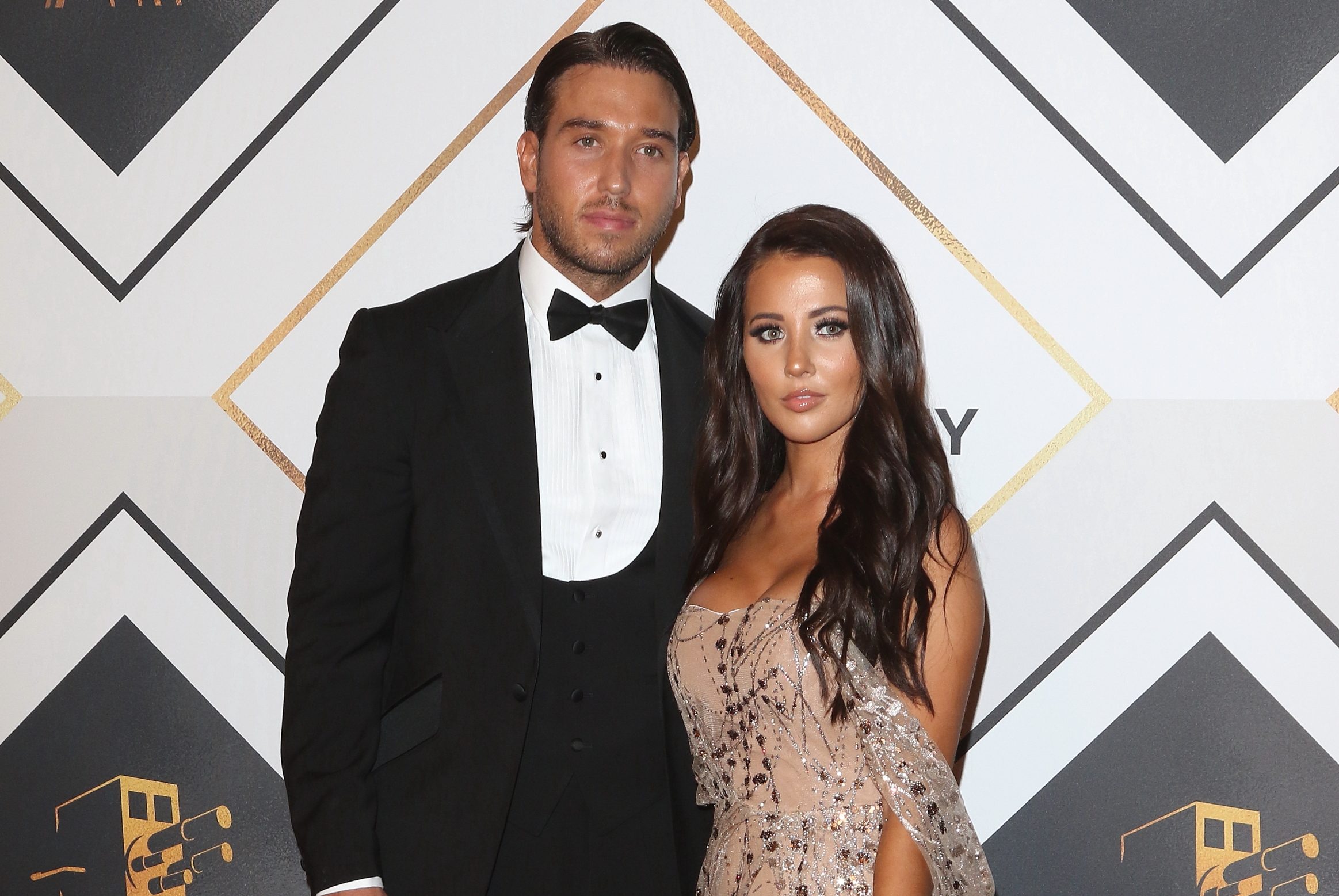 James Lock has claimed Priti Patel incited hate against influencers who travelled during the coronavirus pandemic.

The Towie favourite and girlfriend Yazmin Oukellou are just two of the many reality stars who jetted to Dubai and beyond amid lockdown in the UK, stating they were there for work purposes.

Many have been called out for their behaviour, with the Home Secretary recently blasting them for ‘showing off’ in a speech in the House of Commons.

‘Going on holiday is not an exemption.’

This did not go down well with James, who branded her comments ‘disgusting’ and ‘embarrassing’.

Speaking to the Sun, he confessed that himself and Yazmin have been ‘bombarded’ with ‘vile abuse’ – which has grown since Ms Patel’s speech.

‘I think it is disgusting she has tried to use influencers as a scapegoat. It is embarrassing the government are trying to pass the blame.

‘She has basically incited hate. We’ve been bombarded with hate and death threats ever since then. It’s increased tenfold. It’s been crazy.’

Responding to his interview, a government spokesperson told Metro.co.uk: ‘People should not be travelling unless absolutely essential.

‘Going on holiday is not an exemption, it is vital that people stay at home, protect the NHS and save lives.’

Ms Patel isn’t the only person berating influencers for heading overseas while those in the UK face harsh lockdown restrictions.

In a lengthy message on Instagram, Olivia Attwood slammed her fellow reality stars for stating they were working while enjoying lazy beach days.

‘You sound so stupid,’ the Love Island finalist fumed. ’There’s a difference between being able to earn money from wherever you are and being on holiday for work. Whenever I go on holiday, I will post content which I can monetise, but I’m still on holiday.

‘I don’t go, “Oh me and [my boyfriend] Brad have had the most amazing week in Portugal, but don’t worry, I was flat out working,” you just sound so stupid.

‘On top of that you have got the ones going, “Oh we are all in this together, this is our struggle,” no, it’s not. You are on holiday and to be fair I don’t f**king blame you.

’People are losing their family members daily, people can’t pay their rent, people’s lifelong businesses they have worked their f**king b******s off for are crumbling around them and you are on your stories on the beach telling us we don’t know how hard it is.’

Emphasising her point in a candid chat with Grazia, Olivia added: ‘There is an interesting conversation to educate younger generations that being an influencer, or being on TV, is not all it’s cracked up to be.

‘But, it’s just so unbelievably tone-deaf to think that now would be an appropriate time to raise that topic – when your hard day is creating content that might get nasty comments and someone else’s hard day is a 12 hour shift, zipping up body bags at the end of it.’