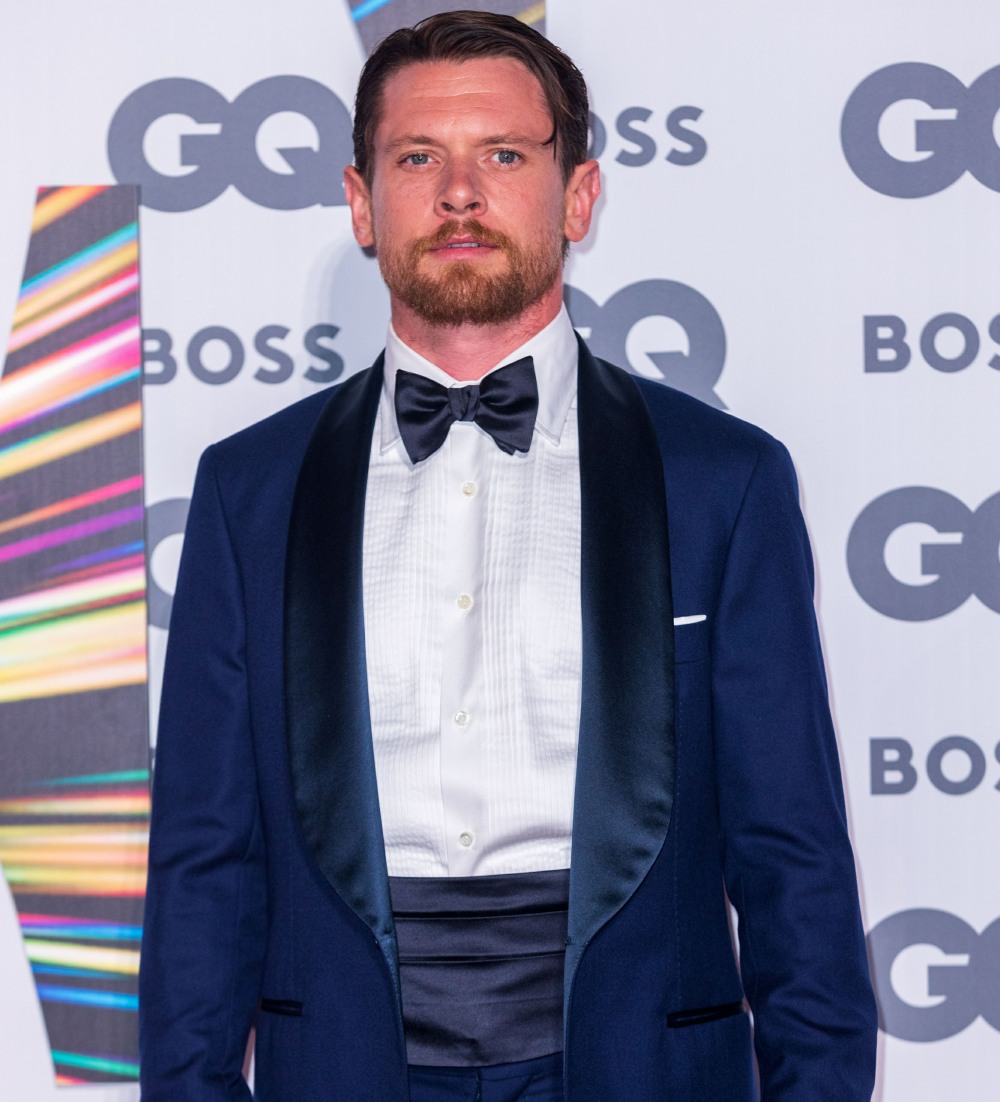 Jack O’Connell is currently promoting a BBC Two drama called The North Water, set in the 1850s and costarring Colin Farrell. He just turned 31 years old and he works consistently – he flirted with stardom, but I think he’ll probably end up as as just one of those talented British actors who can move in and out of character roles and lead roles in a wide variety of projects. A jack of all trades, master of none. Before I read this Guardian interview, I had generally positive feelings about Jack. He seemed, as they say in the UK, like a “lad” with a heart of gold. I still remember how warmly he and Angelina Jolie spoke about each other on Unbroken, and anyone who adores Angelina that way is A-OK in my book. That being said, Jack sounds pretty douchey in this interview. It’s like Not All Men, but instead of just an internet reply, it’s a whole damn personal philosophy wherein Jack seems to think that men deserve to be a protected class. Some highlights:

On masculinity: “It’s quite a… complex topic, isn’t it? I grew up in a lot of genuinely macho environments. My dad played football for a team until I was seven, and I can still remember that musk of the dressing room….The environment with my uncles was a jovial one, with hilarity, honesty. I don’t think the term ‘toxic masculinity’ is very helpful though. It makes me feel… a certain way to see men’s lives getting clouded by it, and burdened.”

Men are a chastised group: “Men are a chastised group within society. But my experience with male-dominated crowds was always that they were… gentleman….Misogyny is a pig-ugly trait, but you could also call it a self-absorbed, self-serving self-centredness. And no one likes a selfish c–t. It’s tough. I mean, I read the Guardian. And a lot of time I feel targeted, just by virtue of being a lad.”

On meeting Angelina Jolie: “Walking in for that first meeting was nerve-wracking. It’s a funny one, when you meet Americans. Because if you have a strong regional accent,” he gestures to his strong regional accent, “there’s a danger of being misconstrued as their equivalent of a conservative redneck who’d vote Trump. In Angie’s case that did not apply. Which in my experience is quite a rare thing.”

Why he deleted Instagram. “Right, that’s why I deleted Instagram.” Why? “George Clooney told me to. It took about three years from him giving the advice though for me to take it. It’s show business, isn’t it?”

Understanding his identity: “Your own identity is one of the most challenging things to understand. As a man, you have your own power and agency, and it’s about learning where that is beneficial, and where it’s poisonous. That’s not a phenomenon that’s particular to men though; we’re all trying to work out what our meaning is aren’t we? And we’re all fallible. I’m trying to listen more. I’m trying to be better.”

On a scale of Tone-Deaf Matt Damon to Apologizing For Being Tone-Deaf Matt Damon, where does this fall? I think it’s more on the “Matt Damon apologizes for —” side of the scale. It’s clear, as I read the entire interview, that Jack was basically trying to meditate on masculinity in the modern age, and how men perform masculinity for other men, and how we shouldn’t generalize about men or masculinity. But he’s a smart guy – he should have caught himself when he started in about “Men are a chastised group within society.” Oh, poor baby. He’s worried about men being chastised! You know what women are worried about? Being raped, being assaulted, being stalked and harassed because a group of bros need to perform their masculinity for one another. But hey, men are being chastised, you guys! Where’s their viral hashtag? #NotAllMenDeserveToBeChastised 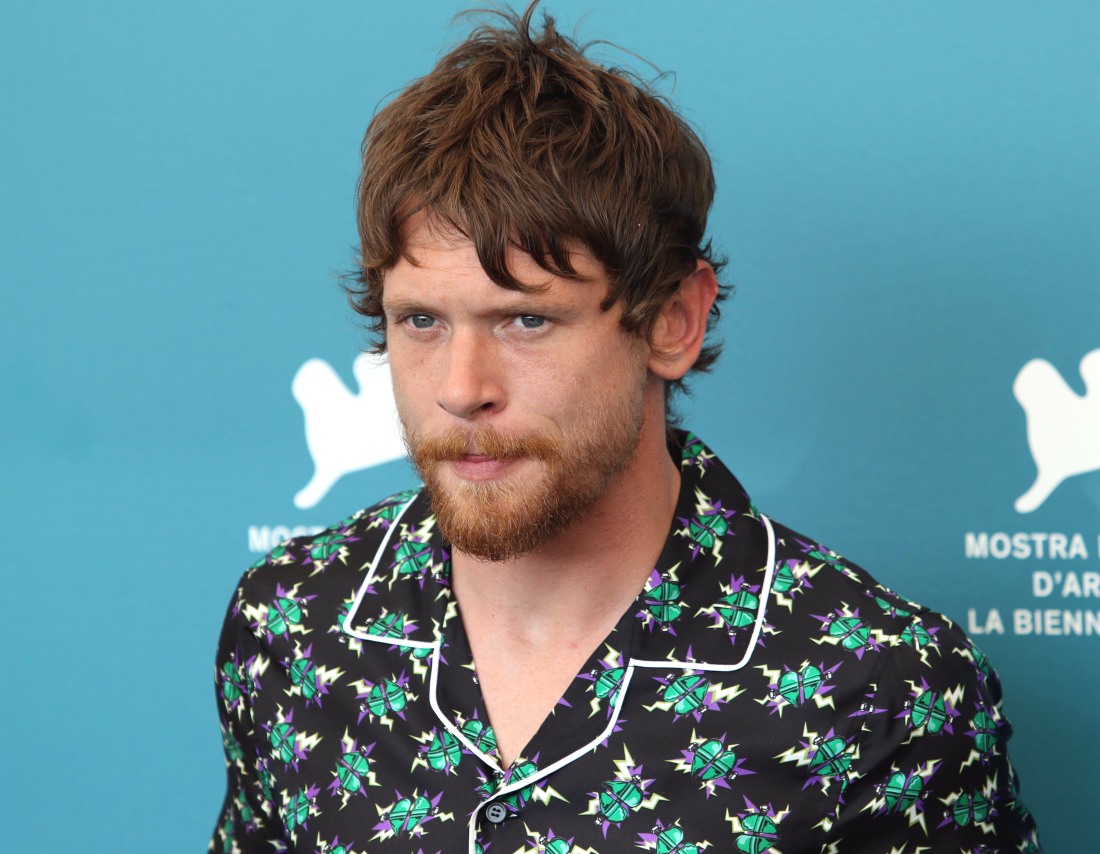 Thanks to Laura for the tip!