The Duke of Basset may have been a bit of a rake before he met Daphne Bridgerton, but Regé-Jean Page’s relationship status is more mysterious than that. The lead actor from Netflix’s Bridgerton has said very little (read: nothing) about his personal life in interviews, and most of the posts on his Instagram are related to his acting projects. I even did some sleuthing in his tagged photos and there’s no secret girlfriend or boyfriend hidden there, either.

The only intel available on Page’s love life comes from an interview he did with Entertainment Weekly on Dec. 26. In it, he sadly didn’t give too much information on who he’s dating or whether or not he’s single. But he did open up about some of his thoughts about what romancemeans to him. For example, he noted that he tends to be more of a romantic than his Bridgerton character.

“I’m a huge fan of romance as a concept. Romance is a wonderful thing and we need more of it in the world,” he told Entertainment Tonight. “Most things at their core are love stories anyway, whether they realize it or not. It’s hilarious, the more seriously a show tries to take itself and detach itself from that, the more that the love story generally tends to come forward.” 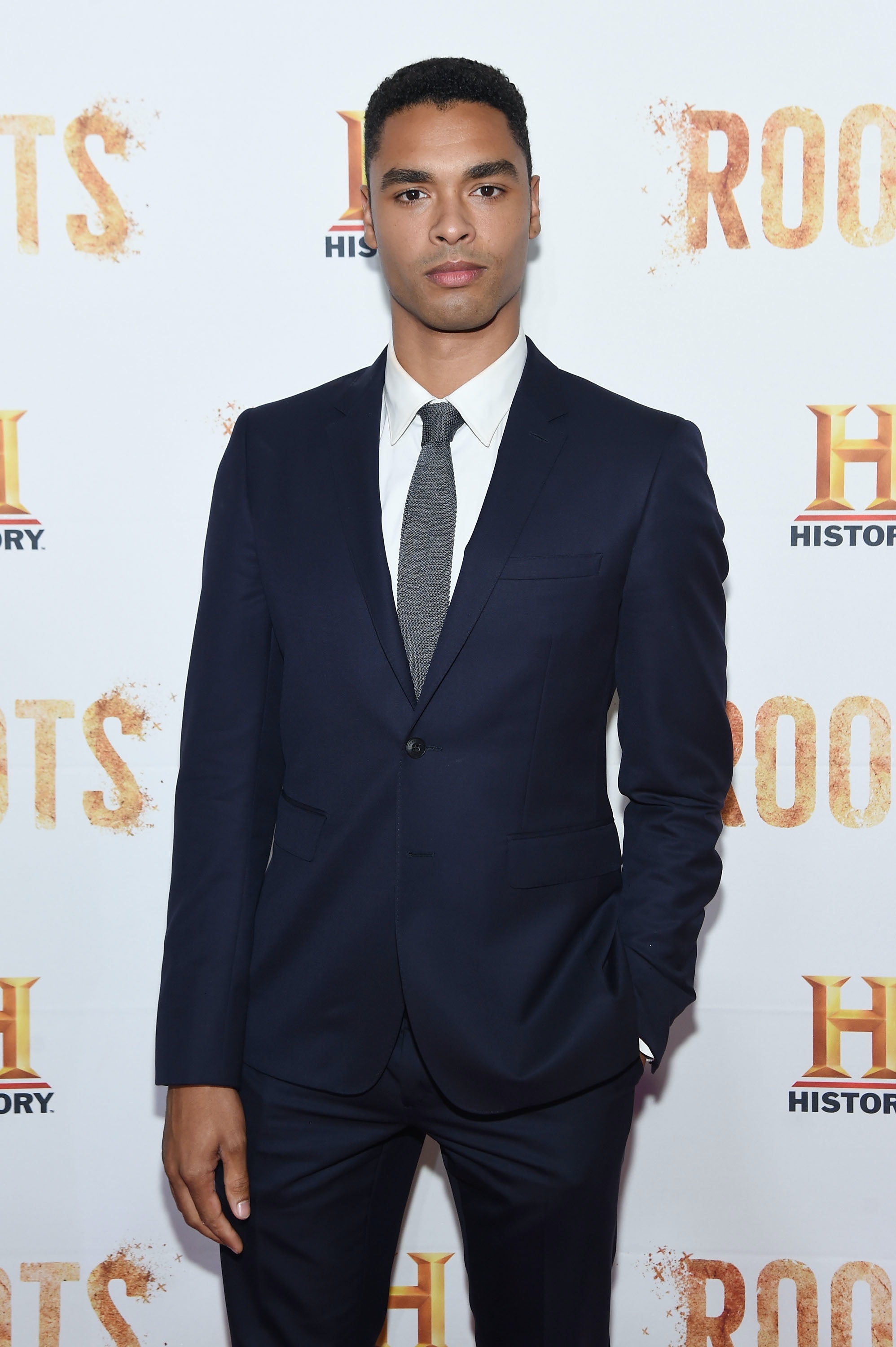 As for what makes Simon Basset so attractive as a character, Page has some thoughts. “Part of where our cultural conversation is, at the moment, is recognizing that Simon, in many ways, is desirable entirely because of his status as opposed to any kind of physical attraction,” he told ET. “There’s physical attraction because of what people see as desirable at any particular given time. But also Simon is deeply, deeply unattractive in various parts of his personality that need to be resolved as we go through the tumultuous eight episodes.”

He later added, “I think that different people are objectively attractive in different ways and a big part of the romance genre for me is in discovering what that true attractiveness is. What is truly beautiful about someone? What is that jewel at the heart of them? How do you dig that out? And how do you get to recognize it, despite all of the glamour and fireworks and bright lights in the way?”

So, while his relationship status is still TBD, at least fans can now go to sleep knowing Page thinks romance is "a wonderful thing and we need more of it in the world." Also, OMG, can you even imagine him trying to find the jewel at your heart? Swooning.