In just a matter of a year, Addison Rae Easterling has gone from being your average, Louisiana teenager, to one of the most recognizable faces on social media. Her TikTok page blew up at lighting speed after she started posting in July 2019. Between her 56 million followers and her former association with the Hype House, she’s a bonafide superstar. Along with social media fame came some intense life changes, and Easterling’s net worth is now in the millions. But how does Addison Rae Easterling make money? It’s not as simple as you may think.

Easterling is now the highest-earning star on TikTok, and raked in about $5 million for the 12-month period ending in June 2020. It’s a lot of money, yes, but it doesn’t come easy. Easterling spoke out about the misconception that TikTok stars make money each time they post during an interview with David Dobrik on his Views podcast, and she really spilled the tea.

First, Easterling revealed the most money she’s ever seen a TikTok star make off of once post was $90,000. Dobrik chimed in to clarify how getting that much for one post is unlikely.

"The thing I hate about TikTok prices, is that these TikTokers get paid per post. So like everyone will do math and they’ll be like, Addison Rae gets paid $45,000 per post," Dobrik explained. "’Oh my god she’s posted 30 times this which means she’s made $18 million this week alone.’ No, it’s only when it’s branded is when you make money." 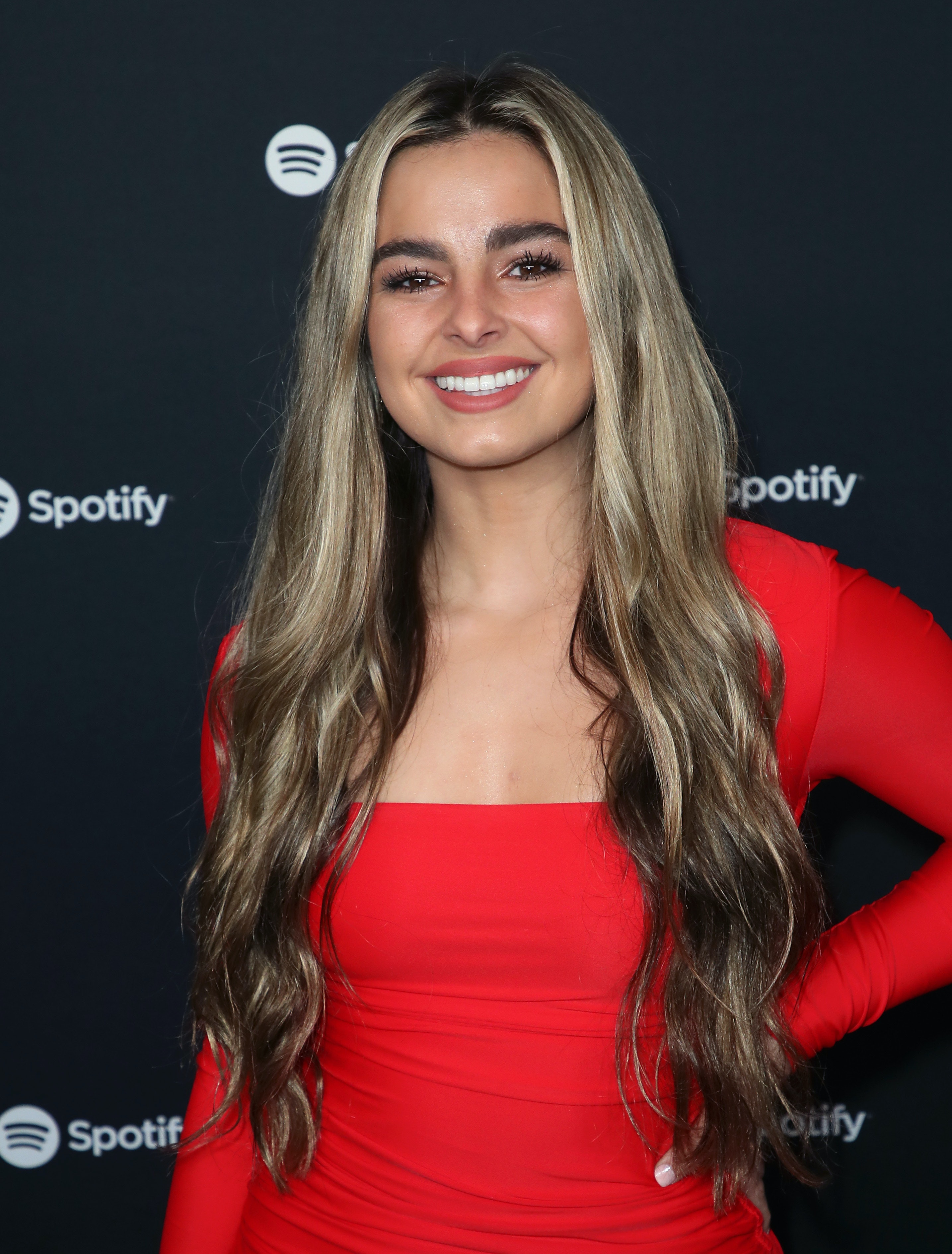 Dobrik has a point. Much of Easterling’s income does come from branded content. Brands like Chantilly Boutique, Fashion Nova, McCary’s Jewelers, and iamkoko.la work with Easterling, who reportedly earns anywhere between $1,000-$2,000 per post.

When it comes to monetization, another big way TikTokkers make major dough is through gifting. Fans have the ability to send "gifts" of appreciate whenever a TikTok star starts a livestream. When someone like Easterling has dozens of millions of followers, those gifts can add up pretty quickly.

y’all!!! my “always a lady” collab with @iamkoko.la is out today! you can shop it exclusively on www.iamkoko.la 🤍 let me know what you think!

In January, Easterling inked a deal with WME, a talent agency that now reps her across a wide array of different business endeavors including modeling, fashion, music, dance, TV, film, digital, podcasting, touring, books, and more. Essentially, most of Easterling’s income is derived from influencer marketing deals, rather than the TikTok app itself. While the app propelled her to the place she is today, Easterling has been able to create other avenues of revenue (such as her Item Beauty line) and monetize her fame in new ways.

In the future, Easterling plans on expanding her career in even more ways. "I’m pushing to get into acting really hard right now," she told Entertainment Tonight last February. In a time where TikTok’s future is up in the air, the horizon has never been brighter for Easterling.