Martin Roberts, 56, announced some exciting news for him and Lucy Alexander, and fans of the property show have speculated that it could be a new career move for the pair. The presenter posted his announcement on Twitter and Instagram.

Lovely to meet up with my screen wife.

The property expert wrote: “Lovely to meet up with my screen wife @lucyalexandertv talking all things Homes and exciting possibilities.”

Following Martin’s statement online, fans responded to the TV personality and said how they miss him and Lucy presenting Homes Under The Hammer together.

Lucy co-presented Homes Under The Hammer with Martin from the launch of the programme in 2003 until 2016.

At the time, the property expert revealed she wanted to pursue other opportunities. 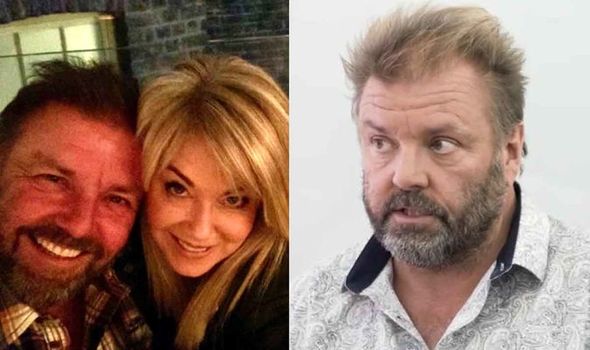 One fan commented on the presenter’s post: “The original dream team”, while another wrote: “What a fabulous photo! Miss your partnership on HUTH. Lovely to see you pictured together again!”

Another viewer of Homes Under The Hammer began to speculate about a new potential show featuring the pair.

They wrote: “Is she coming back or have you two got a new project in the works?”

“This is just fab! I miss you both together,” another wrote on his post. 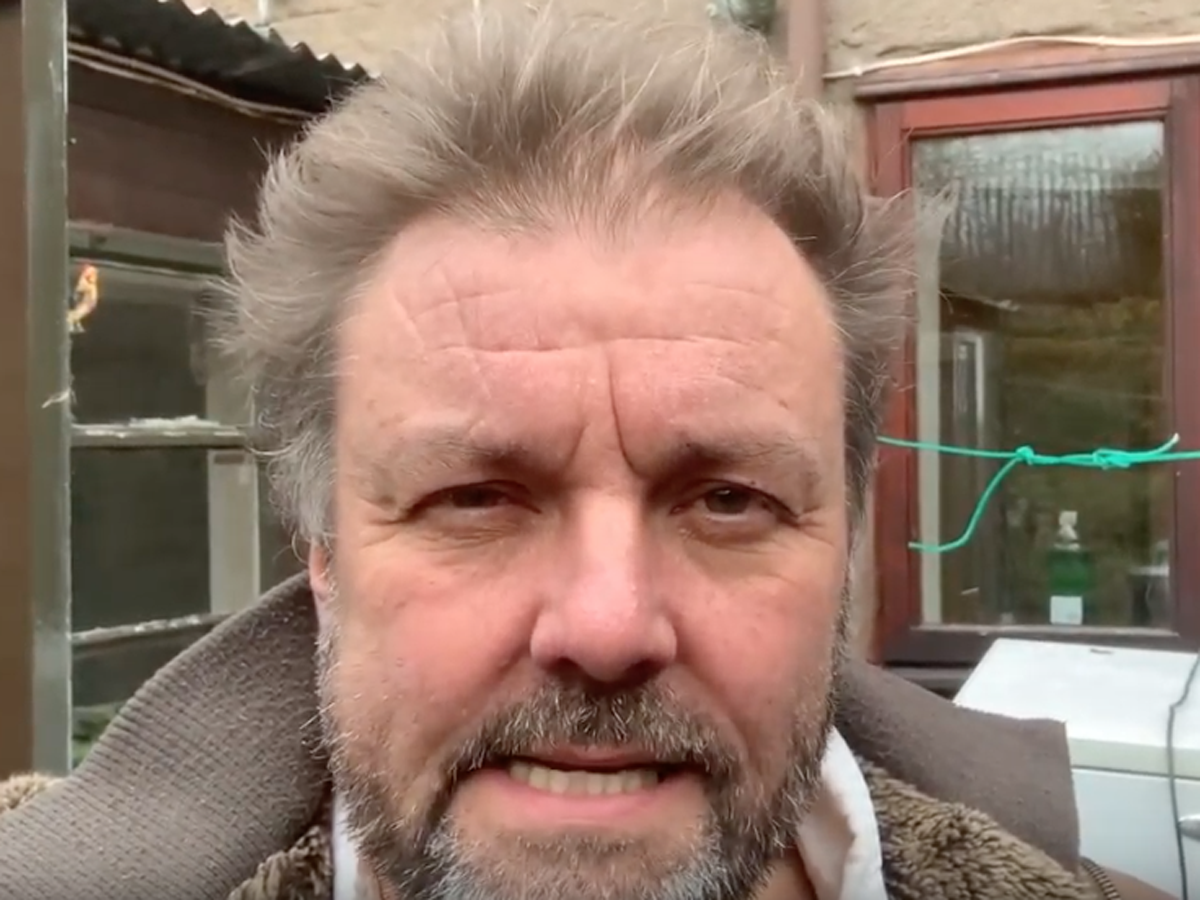 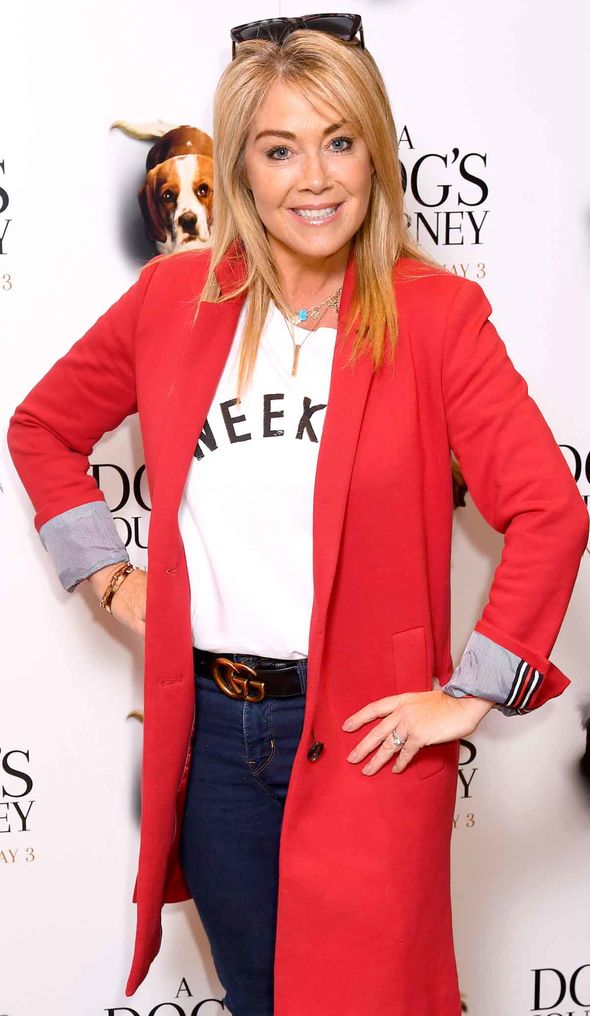 In response to his tweet, one viewer added: “Come back Lucy.”

Some fans of the BBC property show went on to say that it isn’t the same since Lucy left the show four years ago.

Since leaving the property programme, Lucy went on to replace Kirstie Allsopp and presented Channel 4’s Best of Both Worlds in 2017.

One viewer added: “Like to see you back Lucy, it’s not the same without your vibrant personality.”

The presenter hosts Q&A’s every Monday for people to ask their burning questions about the property market.

Stepping aside from property television, Martin starred as a celebrity campmate on I’m A Celebrity Get Me Out Of Here in 2016.

In that year of I’m A Celebrity, Googlebox star, Scarlett Moffatt was crowned Queen of the jungle, where comedian Joel Dommett finished as runner-up.

Former Countdown host, Carol Vorderman also starred on the show, and came eighth out of the line up.