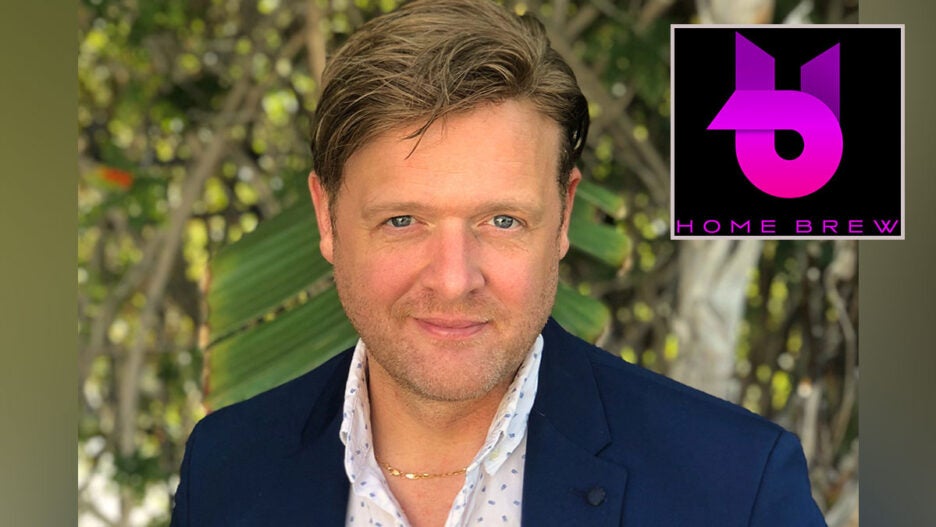 Now in his ninth year with the company, Gibney previously served as Home Brew’s head of motion design and later executive creative director, a role in which he produced and developed numerous digital, social and new tech strategies for the company’s diverse set of entertainment clients across television, film and streaming platforms.

In his new role, Gibney will report to Nemirow and oversee growth both domestically and on a global level.

Additionally, Gibney will oversee the implementation of new innovative business structures that utilize emerging technologies and platforms to be used within the company’s current development and production portfolio.

“Sam has proven to be a natural leader who drives growth from creative abundance,” Nemirow said in a statement to TheWrap. “He speaks about his vision in a way that all can understand and comes from a place of humility that has proven to empower those around him to find their greatness. His promotion to President is hard-won, and it’s evident by the respect, admiration and trust of his team and we look forward to seeing his leadership further itself as we are creating a new era for Home Brew that encompasses groundbreaking, inspirational and innovative work.”

Gibney added: “I am simply honored that the team here at Home Brew has entrusted me with moving the company forward with a new vision. I look forward to entering into an era of growth, creativity in new areas and above all, establishing an environment where this incredible team feels valued, heard and empowered to be the best. A leader is only as strong as the backing of his/her team, I have that 1000% with Home Brew. Here’s to 2022.”